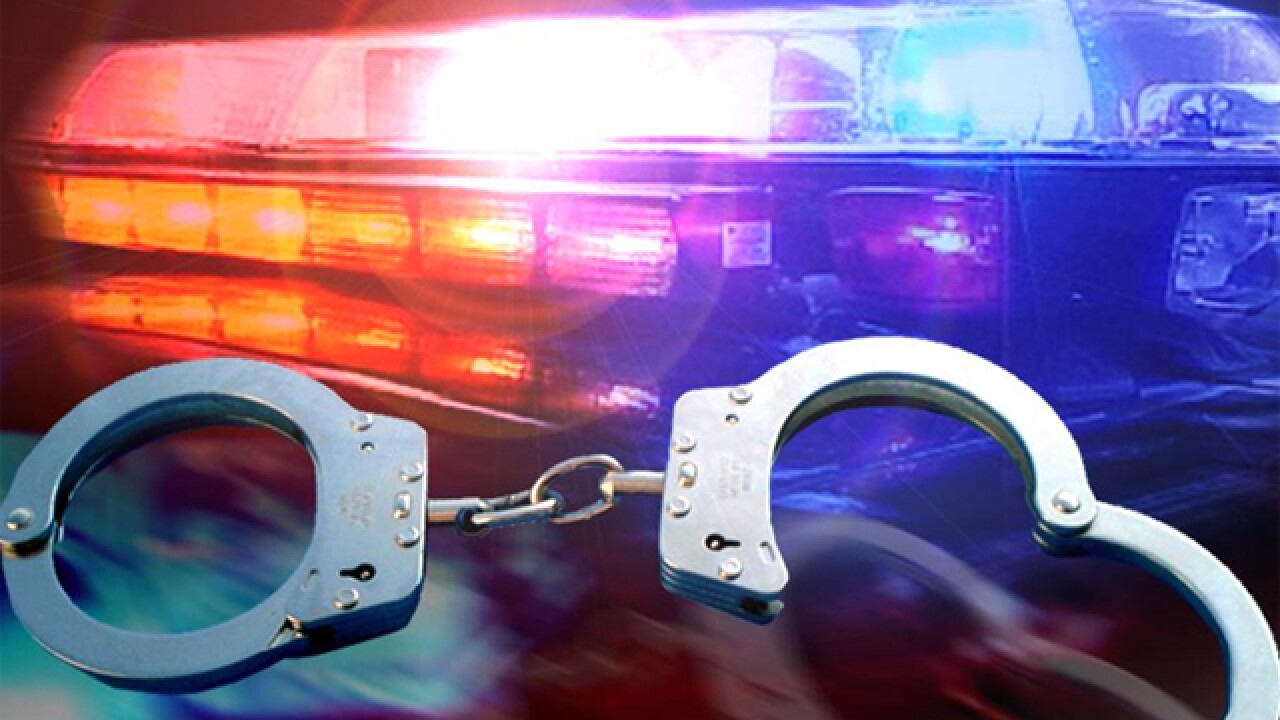 Federal Bureau of Investigation officials say an alleged Gangster Disciples member indicted in Georgia has been arrested in Colorado.

Authorities are still searching for 38-year-old Shauntay Lamarr Craig, another alleged board member of the street gang. He was also indicted April 28 on federal charges related to his alleged gang-related criminal activities. He's the last remaining fugitive from the series of federal indictments.

Craig is described as 5-foot-10, 207 pounds with tattoos on his left and right arms, chest, right hand and left foot.