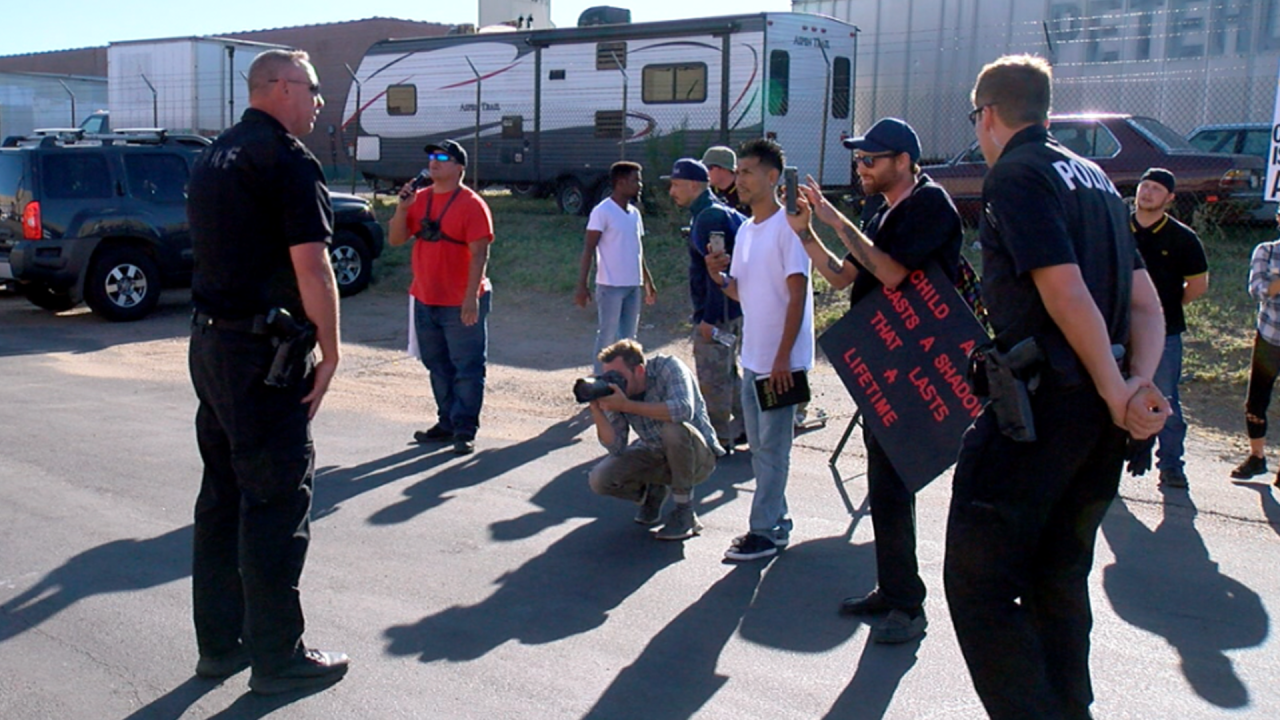 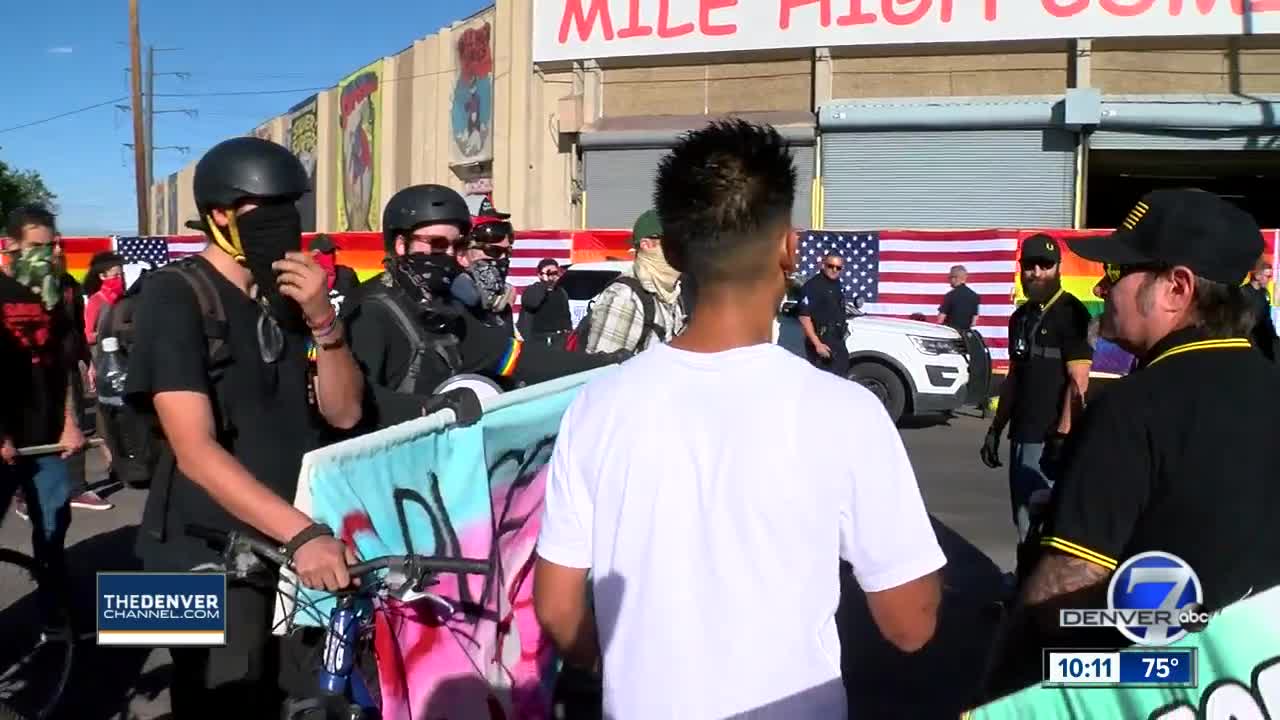 DENVER — A monthly all-ages drag show in Denver is ruffling feathers with some in the community.

Hundreds showed up for the entertainment Sunday evening, but before they got in the door, they were met with protesters.

Once a month, the Mile High Comics building plays host to one of the largest family-friendly drag shows in the country.

Mile High Comics owner, Charles Rozanski, said he takes pride in giving children of all sexuality a place of peace.

"They could be who they want to be without any question," said Rozanski. "No one tries to stop them. Everyone else for the rest of their lives they are punished for who they are and to me, making this safe space for them is the most important thing I do."

Outside of the building, before showtime, had a much different feel.

Joshua Payne was one of the protesters who gathered across the street.

"I'm here to tear down the spirit of LGBTQ, the spirit of homosexuality," said Payne. "It's an abomination to God, and that's why I'm here preaching the word of God."

Protesters were met with anti-protesters not affiliated with the drag show, creating a hostile but not-violent environment.

Umbrellas shielded show attendees as volunteers walked around them, making sure they got in without confrontation.

Megan Bellamy and her family were one of the groups escorted. She said she and her partner felt it was important to take their daughter, Grace, to the show.

"We are both pansexual, and he's (Bellamy's partner) non-binary, and even if we weren't it's still great to show her there's still lots of walks of life," said Bellamy. "If you don't agree with it, you don't have to scream hate speech."