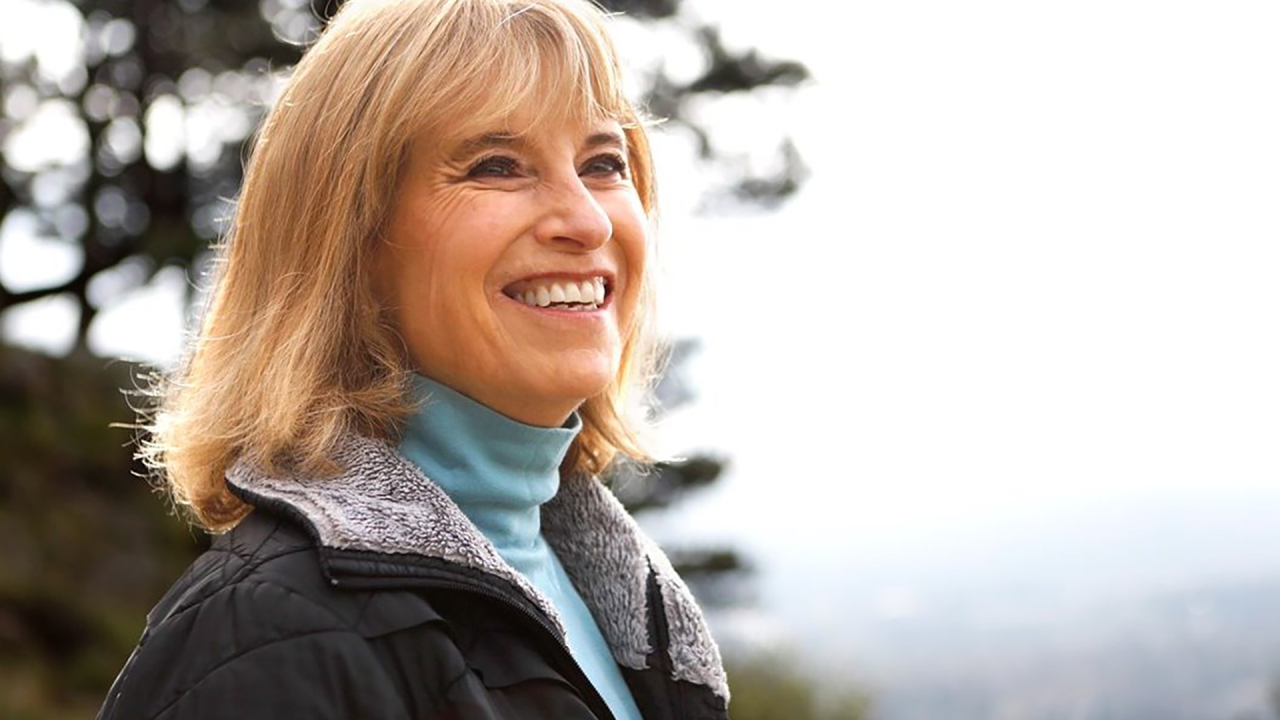 Copyright 2019 Scripps Media, Inc. All rights reserved. This material may not be published, broadcast, rewritten, or redistributed.
Alice Madden for Congress
Former Colorado House Majority Leader Alice Madden dropped out of the Democratic primary field for Colorado’s 2020 U.S. Senate race Friday – the latest to do so after former Gov. John Hickenlooper entered the field.

“Recent changes in the primary field have made me reevaluate whether I have a realistic path to victory,” Madden said in a statement. “And now, as I make the difficult decision to suspend my campaign, I will do my best to ensure we keep the need for decisive action at the forefront of this Senate contest and beyond.”

She said she was proud to campaign on solutions for fighting climate change and would be attending the climate strike in Denver Friday. And she said that she was proud to have raised progressive issues along the campaign trail. She worked on clean energy issues under former Gov. Bill Ritter and former President Barack Obama.

Madden, who entered the field in May, is the latest higher-profile casualty of Hickenlooper getting into the race. Former state Sen. Mike Johnston, former ambassador Dan Baer and former U.S. Attorney John Walsh all dropped out of the race as well.

There remain nine Democratic candidates in the race as of Friday – a man named Christopher Hawkins Critter Milton filed FEC paperwork last month. Madden did not endorse a candidate as she suspended her campaign.

“The importance of this Colorado Senate race must not be underestimated. It is about the path we choose as a state and a nation,” Madden said in a statement. “I intend to keep an open dialogue with all the candidates to ensure protecting the Rocky Mountain West and building a sustainable future for all remain mainstays of this race. It is our moral imperative.”