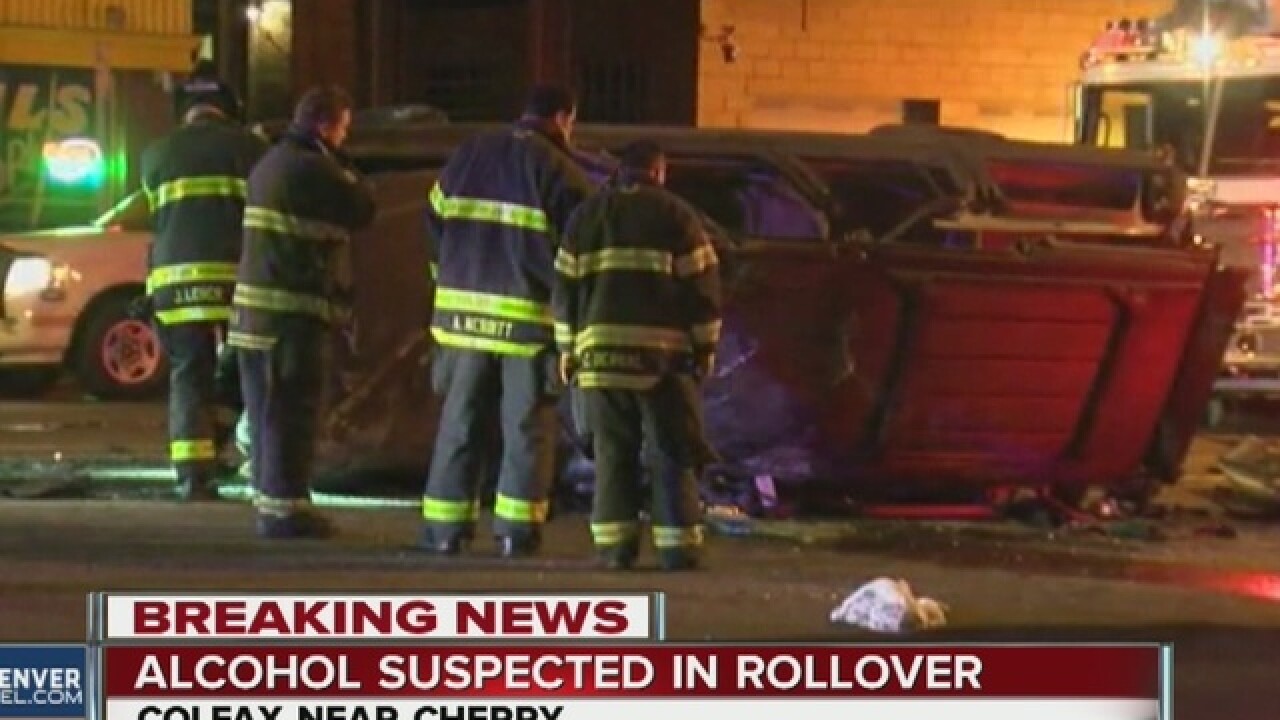 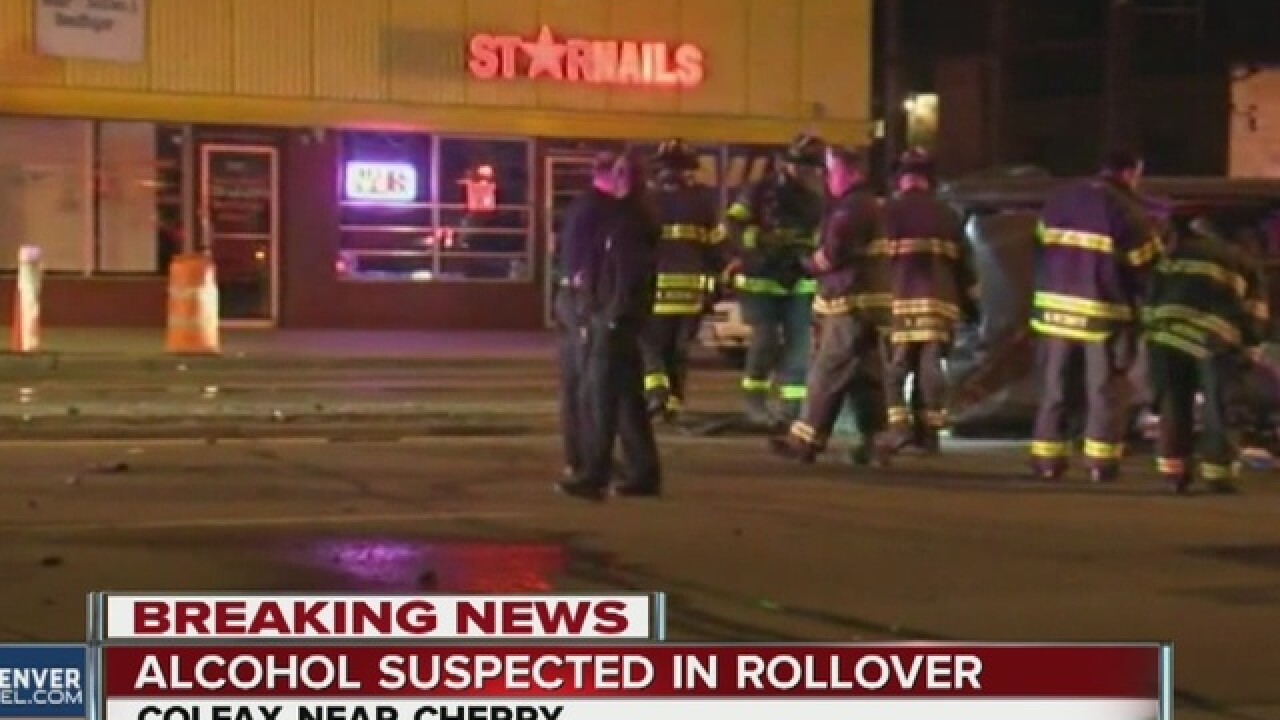 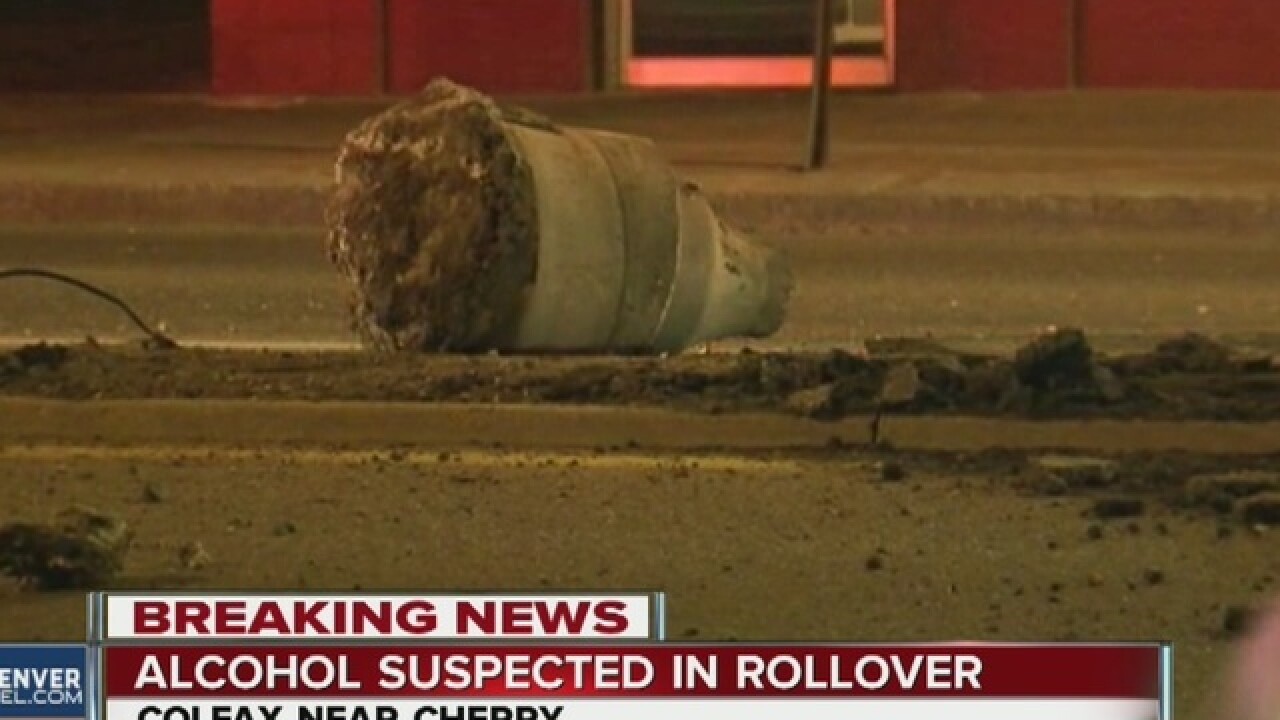 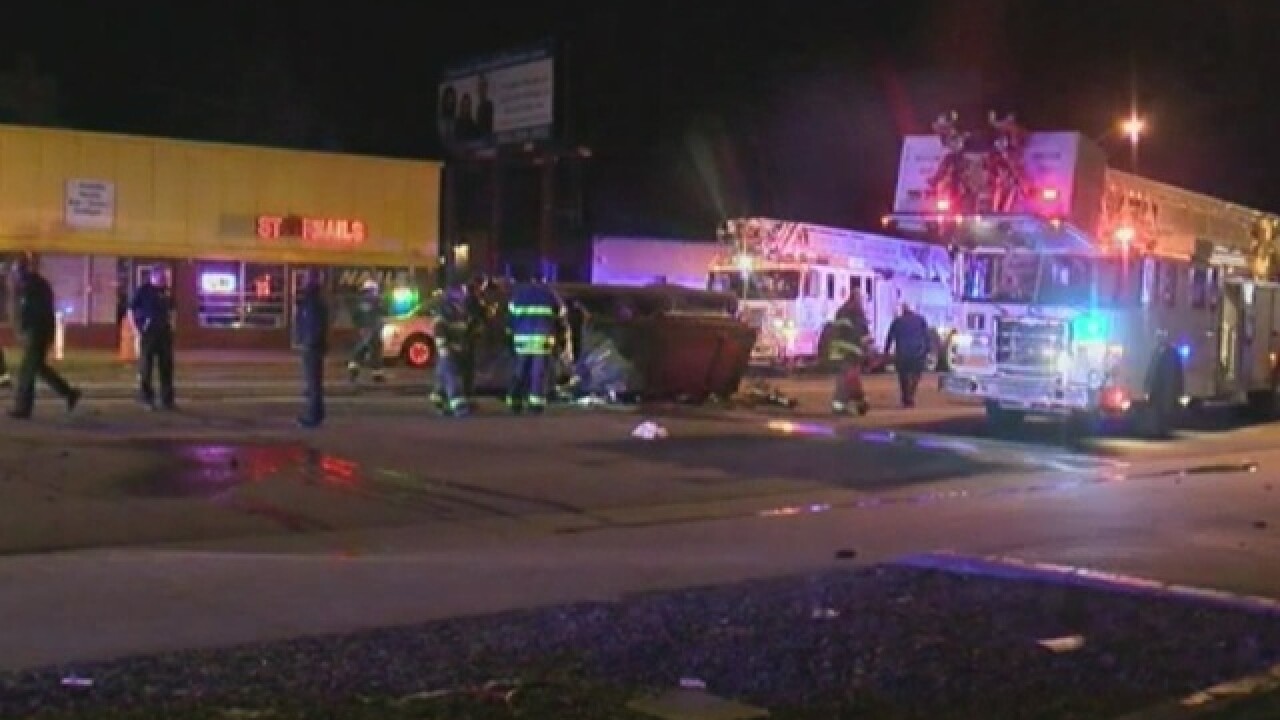 Police happened to be there when a suspected drunk driver hit a traffic light pole, knocked it down and dragged it about 100 feet early Wednesday morning.

It happened at about 2:15 a.m. on East Colfax Avenue near Clermont Street.

The Ford Explorer rolled and ended up on its side, facing the wrong direction.

Denver Police say the driver climbed out of the SUV on his own and was walking around, with no visible injuries. He was sent to the hospital to be checked out as a precaution but is expected to face DUI charges.

The intersection was closed for about two hours while crews worked to clear exposed electrical wires.

Oddly enough, workers with the City of Denver said they already planned to remove the traffic lights at that intersection.