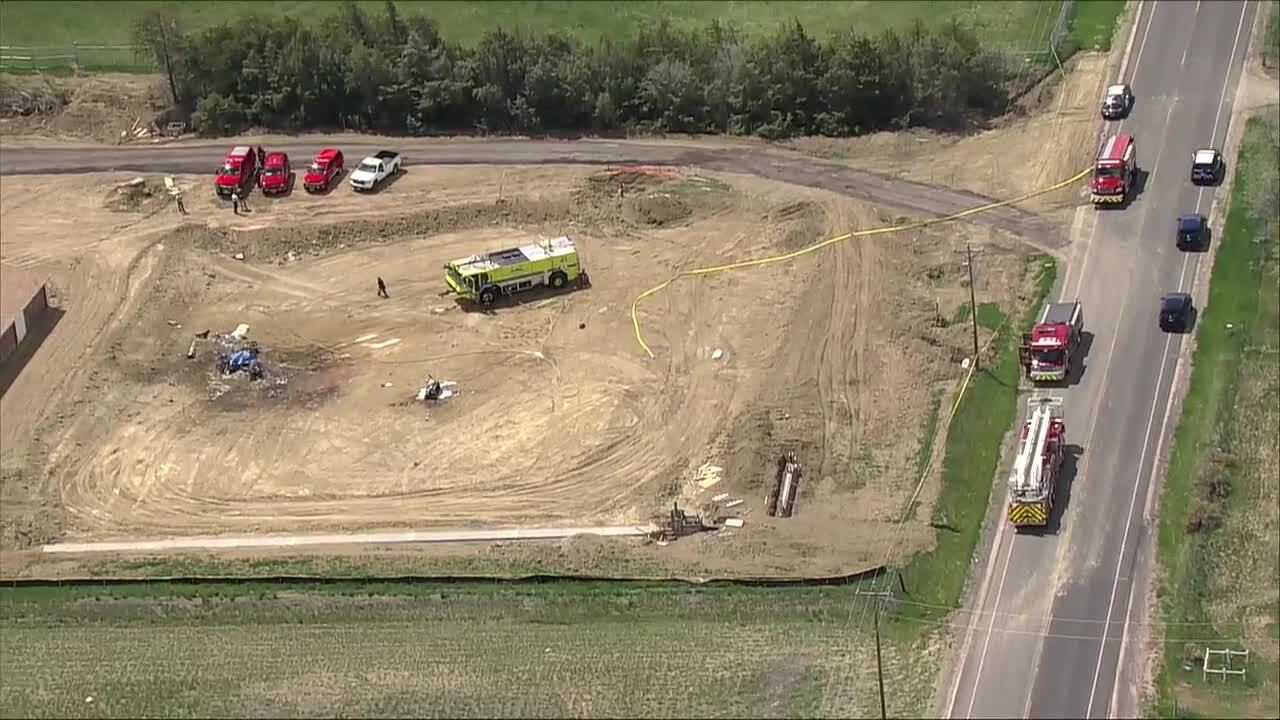 The crash happened off airport grounds while the plane attempted to make an emergency landing, according to the airport.

The number of passengers in the plane was not clear as of just before 2 p.m. Loveland Fire Rescue Authority firefighters responded to the scene and said no one walked away from the crash but did not elaborate on the number of people aboard the plane.

The airport said the plane experienced an engine fire before the emergency landing.

The National Transportation Safety Board (NTSB) is investigating the crash, the airport said.