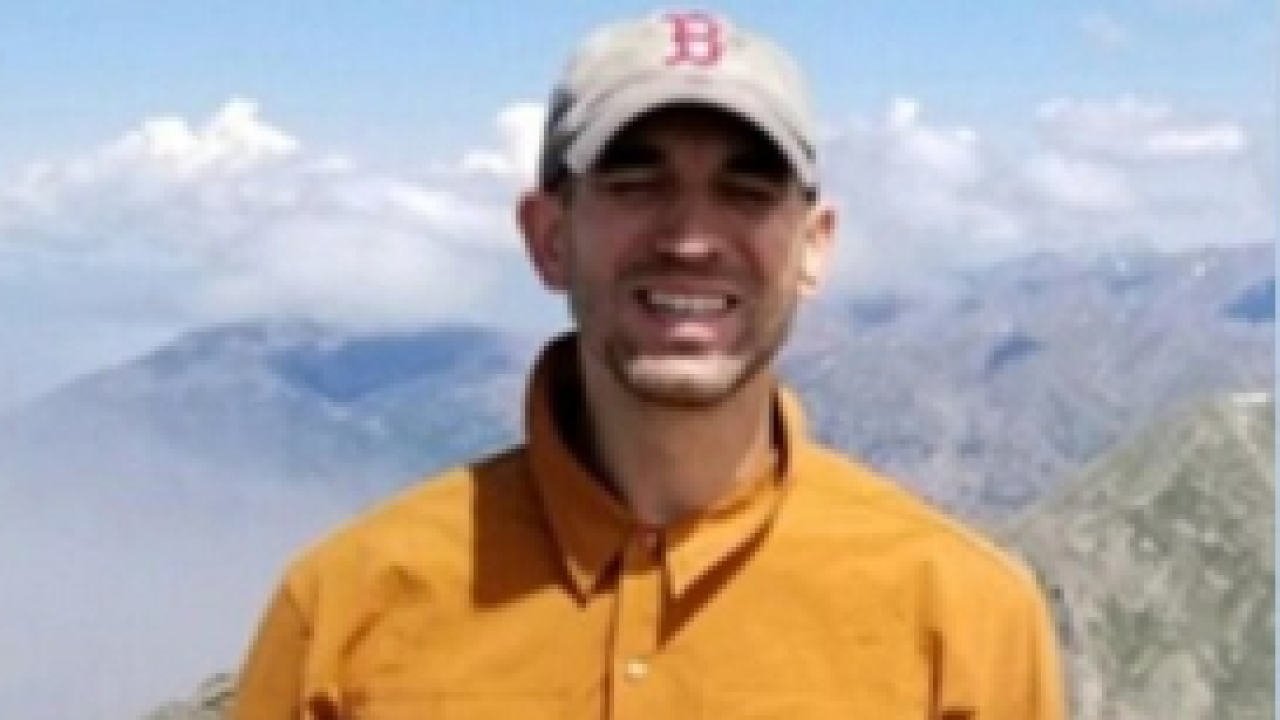 COLORADO SPRINGS, Colo. — Officials say they have recovered the body of an Air Force officer who went missing after hiking in the Kit Carson Peak and Challenger Point area.

Custer County Search and Rescue reported that on July 24, a person called 911 to report 41-year-old Lt. Colonel USAF Dan Wallick as an overdue hiker. The caller said Wallick had intended to summit both peaks.

Saguache County Search and Rescue requested assistance from multiple agencies the following day at 6 a.m. to help search for him. Rescuers covered the major trail system and routes leading up to Kit Carson Peak and Challenger Point, which are both over 14,000 feet.

On Saturday, Wallick's body was found by a Colorado Division of Fire Prevention and Control helicopter.

Due to difficult terrain and poor weather, the search teams weren't able to recover his body until Sunday.

Custer County Search and Rescue said they are sending their condolences to Wallick's family, friends and loved ones.