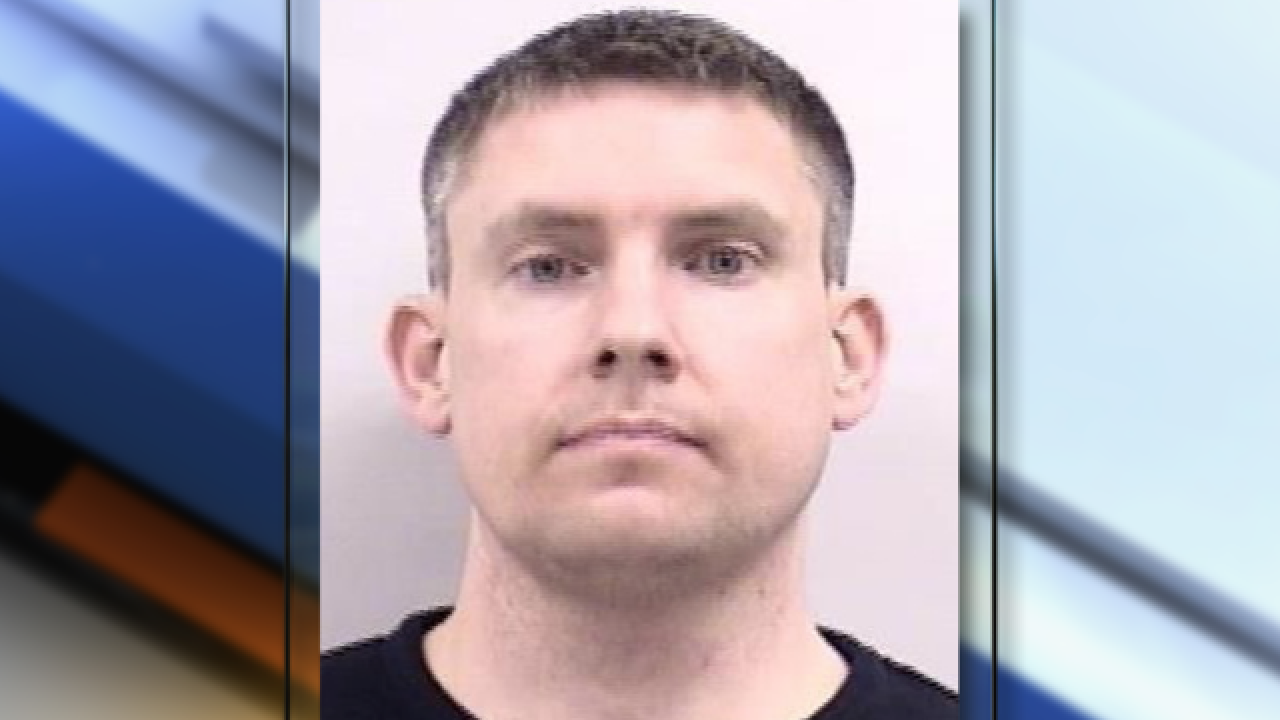 An officer in the Air Force is accused of attempted sexual exploitation of a child.

Investigators say Martin Luther Horne, 37, was contacting young women at local malls and asking them if they were interested in modeling.

Investigators have identified three victims but believe there could be more.

The Colorado Springs Police Department is asking anyone that may have been contacted by this individual from April 12 – 14 to call 719-444-7729.

Detectives from the Internet Crimes Against Children Unit (ICAC) and the Vice and Human Trafficking Unit of the Colorado Springs Police Department collaborated with the Air Force Office of Special Investigations (OSI) in the an investigation.