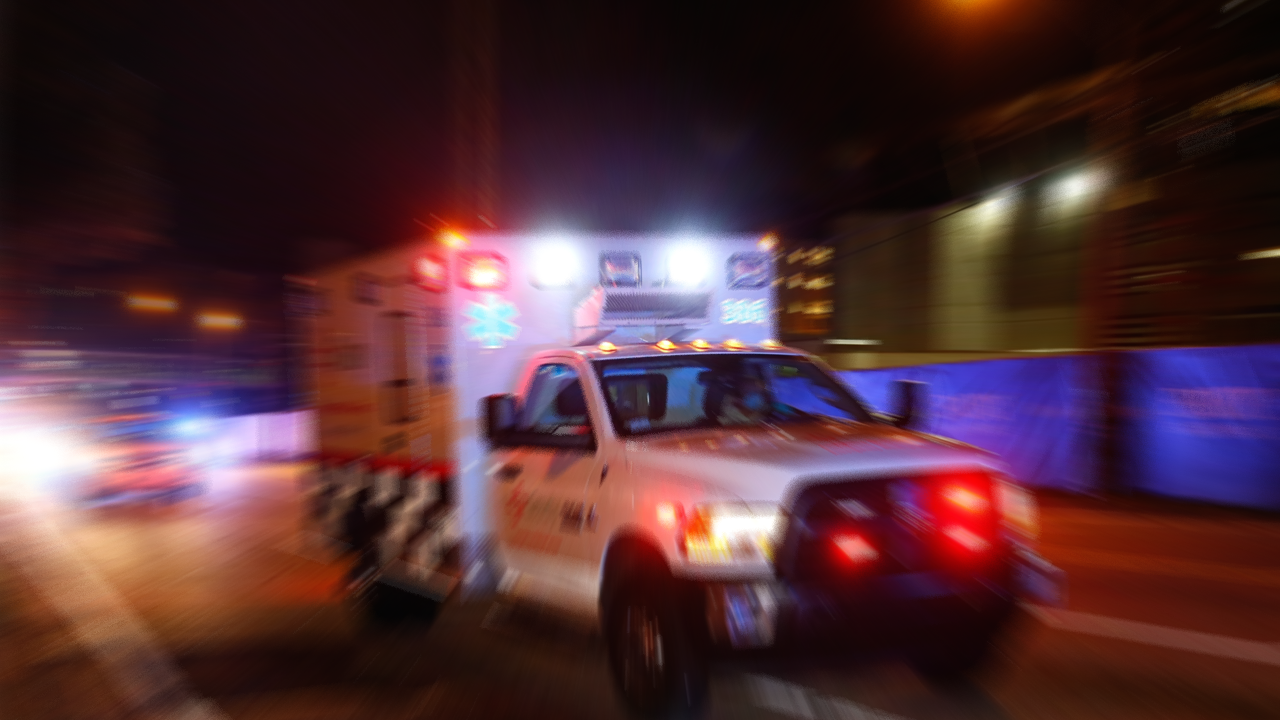 BRIGHTON, Colo. — Police in Brighton are investigating a two-vehicle fatal crash Saturday night they say was caused, in part, to aggressive driving.

The crash occurred around 8 p.m. on northbound U.S. 85 near East 124th Avenue, according to a tweet from the Brighton Police Department.

Police said one of the drivers involved in the crash succumbed to their injuries. The name of the victim has not been released.

No other details surrounding the incident are known.

The northbound lanes were shut down for several hours during the investigation.