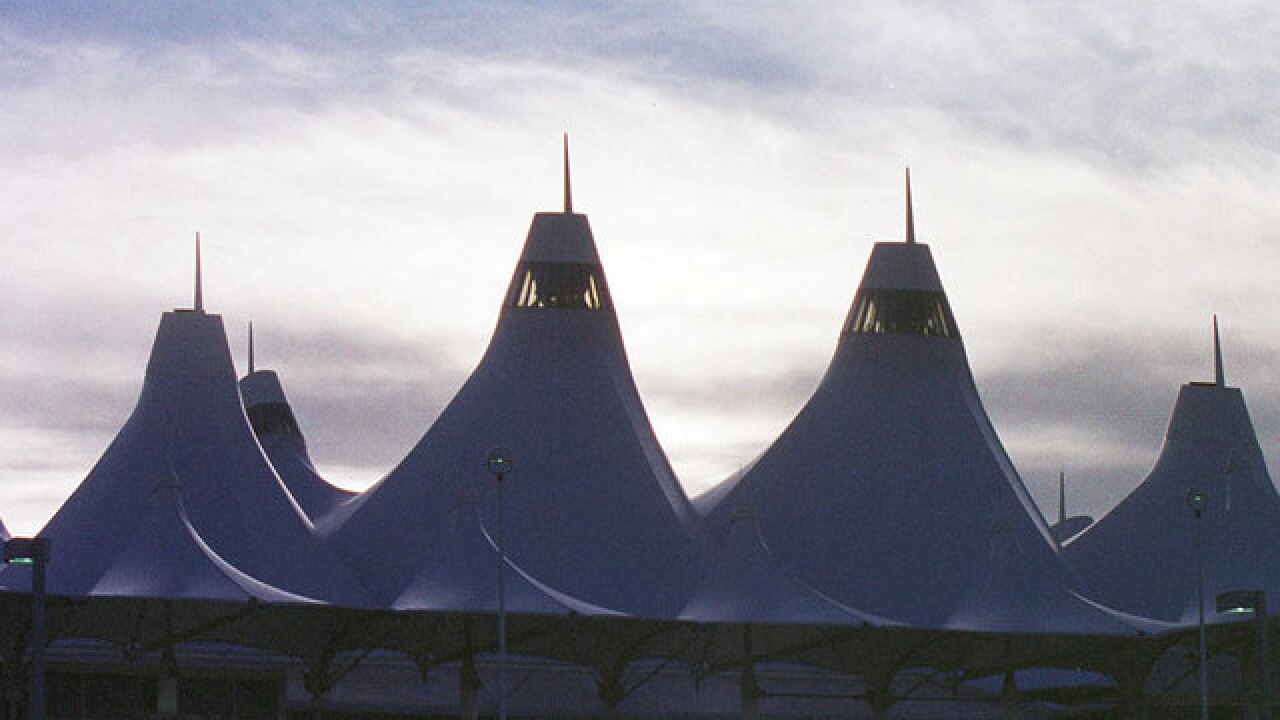 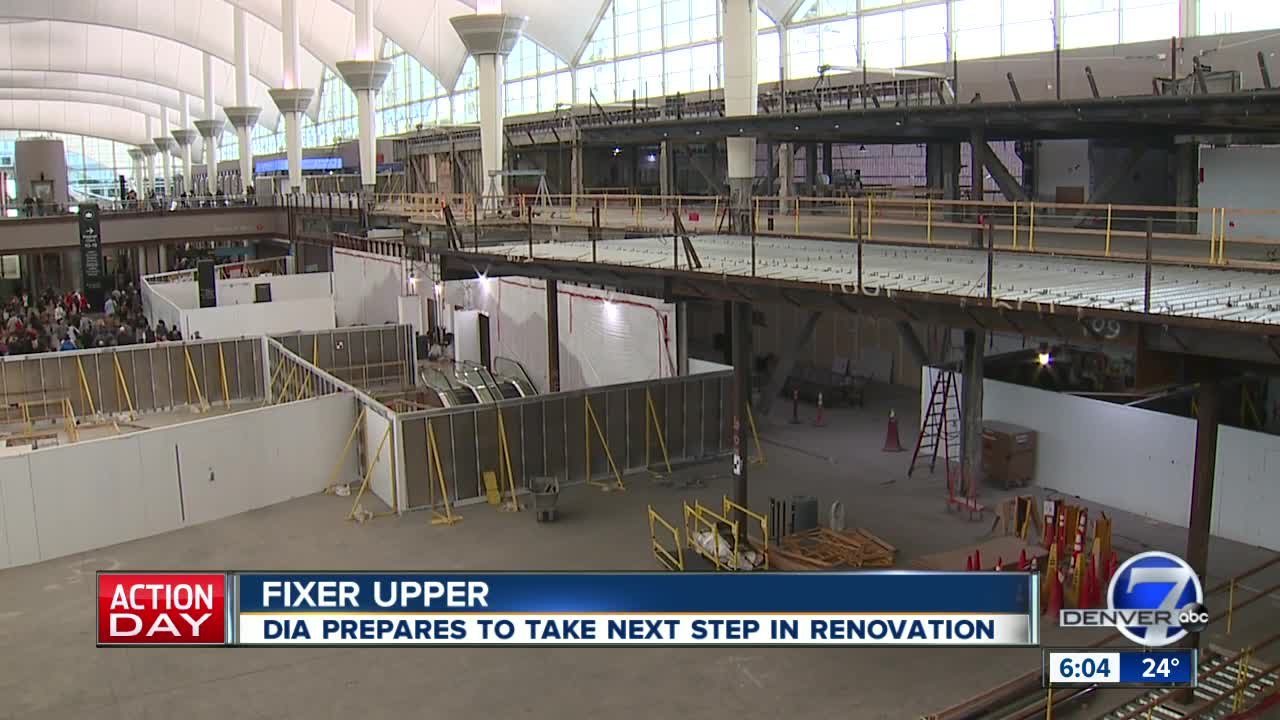 DENVER – Two months after moving to end its contract with Great Hall Partners, Denver International Airport is focusing on identifying a design and construction firm for the renovation of the airport’s main terminal.

“DEN continues to focus on the ongoing project transition and is preparing to take back control of the Great Hall Project on November 12,” airport officials said in a news release Thursday. “The airport is currently identifying several key team members to lead the design and construction of Phase I.”

The airport has already selected its preferred program management team and approved a construction contract for the TSA Central Monitoring Facility, which is part of the Great Hall Project.

The airport selected Jacobs Engineering as its preferred program management team and is issuing Jacobs a “task order” so the engineering firm can become familiar with the Great Hall Project, the release stated.

Both contracts will require approval from Denver City Council before they’re put into action.

MORE: Architect behind iconic Denver airport terminal: 'You’ve taken your front door and you trashed it'

DIA ended its $1.8 billion contract with Great Hall Partners to renovate the Great Hall under DIA’s Jeppesen Terminal back in mid-August amid a series of delays and disputes, involving safety concerns, permit issues and an increase in renovation costs.

Great Hall Partners is required to vacate the site by Nov. 12 as part of the contraction termination.

To date, the firm has removed cranes in the terminal as well as construction walls on the main train arrival and departure platform, but still needs to hand over detailed inventory of materials and equipment to DIA.

The airport hopes to identify a lead design team and general contract for phase 1 later this fall. They hope construction can resume in the first quarter of 2020.

Airport officials said in the news release final termination costs have not yet been determined.