After Colorado presidential primary, some wonder if it’s time to move to ranked-choice voting 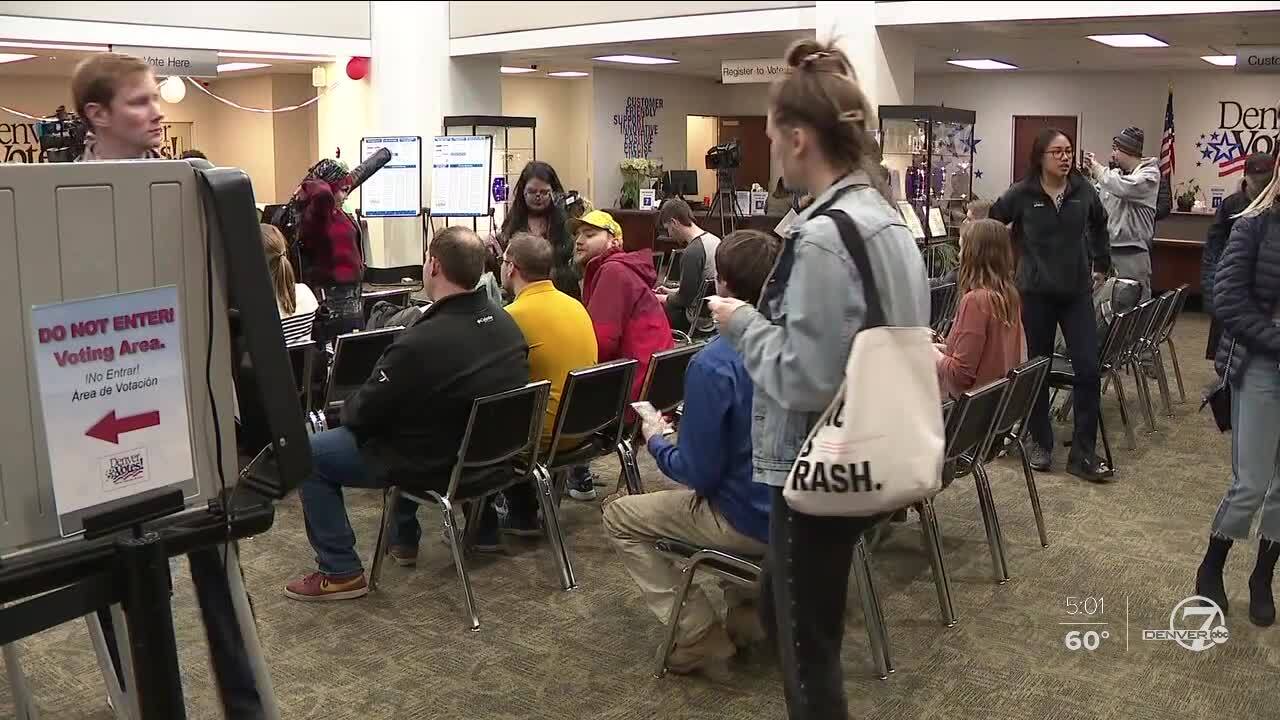 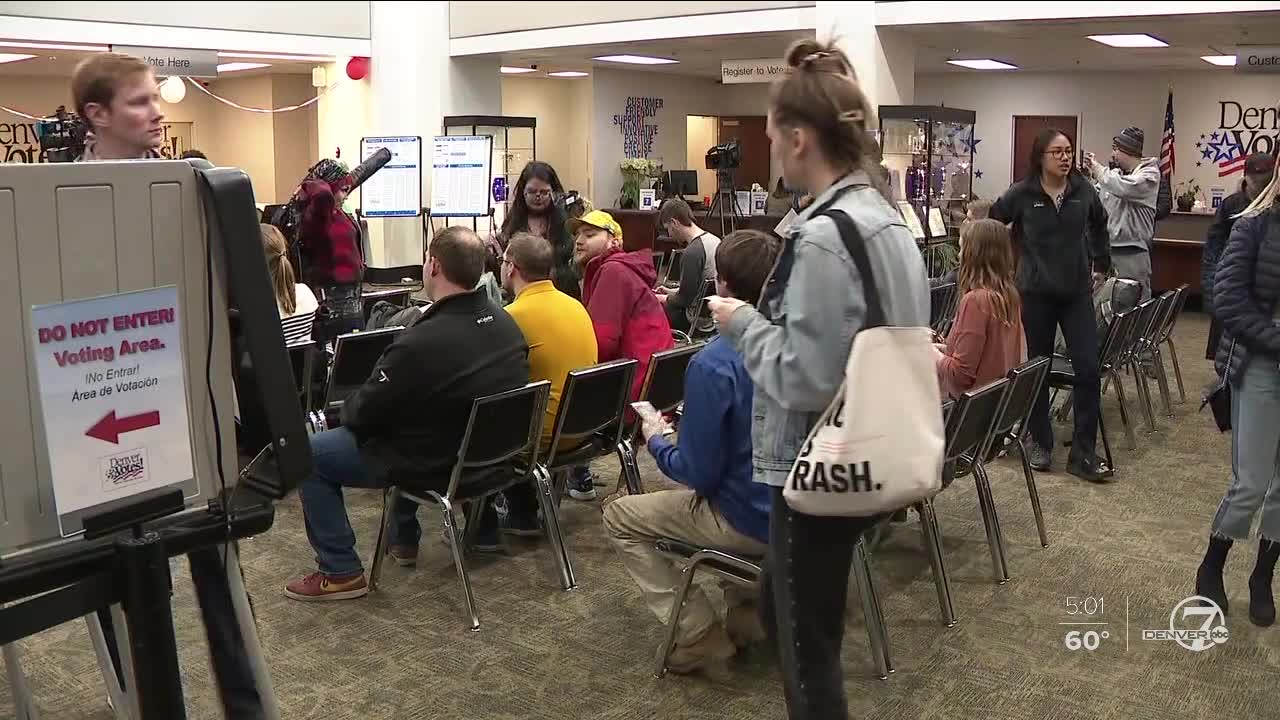 DENVER — More than 1.6 million voters participated in Colorado’s first presidential primary in two decades on Super Tuesday. Colorado has a robust early voting and mail-in ballot system, and many chose to cast their ballots before primary day.

However, some voters were disappointed when candidates like Amy Klobuchar and Pete Buttigieg dropped out of the race after they had already voted for them.

The Colorado Secretary of State’s Office doesn’t keep track of the number of ballots that were cast for candidates who officially filled out the paperwork to withdraw from the primary.

However, about 157,000 votes were considered invalid. There are several reasons a ballot could be invalid, like issues with the signature. Casting a ballot for a candidate who has withdrawn is also considered an invalid vote. Those votes could have had an impact on the outcome of the democratic primary.

House majority leader Rep. Alec Garnett (D-Denver) received numerous phone calls from constituents who wanted to know whether they could vote again for a candidate who was still in the race.

“It was very hard for me as a state representative to say actually the law says you have no options. It just is what it is,” Rep. Garnett said.

“There’s a lot of implementation problems with that from the county clerk perspective — I totally understand,” Rep. Garnett said.

The idea of provisional ballots also brings up cost and voter secrecy concerns.

Another idea that groups like have been advocating for is moving the state to a ranked-choice voting system.

“Rank choice voting is a method of counting ballots where everybody ranks their ballot’s first choice, second choice, third choice, and so on. And then they tally all of the results,” said Desmond Wallington, an executive board member with Ranked-Choice for Colorado.

Basalt, meanwhile, will hold its first ranked voting election during its mayoral race on April 7, and the municipality has put together an educational video to help voters understand how to cast their ballots.

Supporters of the idea say it will offer voters more choices and could allow third-party candidates to have a better chance at getting elected.

“Rank choice voting allows people to rank their dream candidate number one, and if that candidate doesn’t get the majority threshold, then they can have one of the two people from the Republicans or the Democrats as their backup candidate,” Wallington said.

They also believe that it would be cost-effective since runoff elections would be unnecessary. If a candidate doesn’t reach a certain voting threshold, their votes would be redistributed to the second-choice names on the ballot and so on until there is a clear winner.

Ranked Choice for Colorado says most counties in Colorado already have the software to implement a ranked-choice voting system. Now, they’re hoping state lawmakers will consider a bill to make the switch.

“Colorado is always on the forefront of voting reforms,” Wallington said.

However, Rep. Garnett is not ready to introduce a bill just yet. Instead, he’d like to hold stakeholder meetings to engage county clerks, voters, and others to come up with a bipartisan bill, possibly for the next session.

It’s essential, however, that any bill for this would have Republican support since it will affect both parties. In the end, though, it might come down to the cost-effectiveness of switching systems.

“Running elections is costly, and county clerk offices only have limited resources, so we have to be very, very thoughtful about some of the ideas they bring to the conversation and is it worth it,” Rep. Garnett said,

The Colorado Secretary of State’s Office is already having these types of conversations with stakeholders.

“On February 6, the Elections Division at the Secretary of State’s Office held a public meeting to discuss alternative voting methods, of which ranked-choice voting was one. That was strictly an information-gathering meeting, but the Secretary is interested in continuing the conversation to determine if any alternative voting method is even feasible in Colorado,” a spokesperson said to Denver7.

For now, the traditional methods will remain in place for the general election in November.