After 8 DUI offenses, man sentenced to 5 years in prison 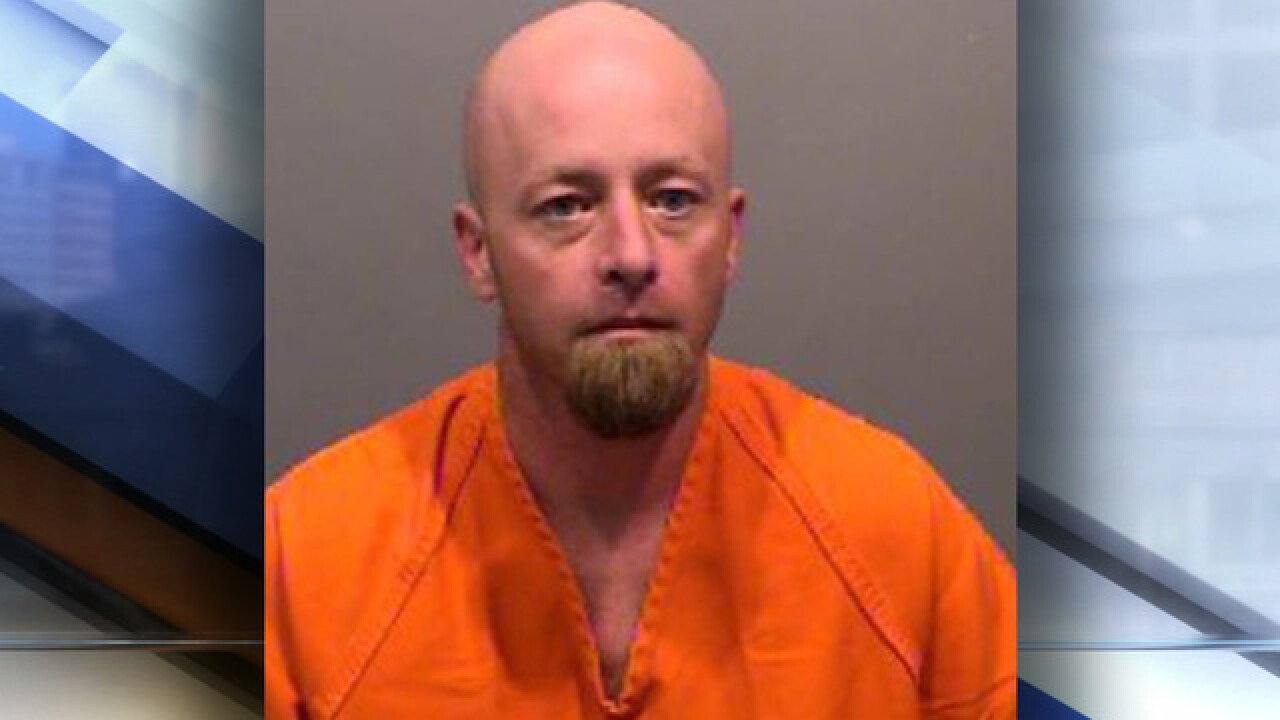 John Charles Thompson learned of the sentence Monday in court.

He had been out on bond for a DUI offense in another county when he was arrested in this case. This five-year sentence will be served consecutively to a three-year sentence at Community Corrections in Adams County which was imposed in July, according to the Jefferson and Gilpin Counties District Attorney’s Office.

On Oct. 23, 2017, Thompson had been drinking at a bar in Golden when he was asked to leave because he was very intoxicated, according to the DA’s Office. When he started to leave, the bartender asked if he was walking home and Thompson said he was. The bartender then watched him get in a car and drive through a red light, and so he called 311 to make a REDDI report (Report Every Drunk Driver Immediately).

Golden police located and started to follow Thompson on the roads. When he made a left turn without a signal, police pulled him over for a traffic stop.

Thompson had a license that was valid only with an interlock device, and there wasn’t one on the car.

“It is outrageous that he had driving privileges, even with an interlock device,” said District Attorney Pete Weir. “This conduct has got to stop. Mr. Thompson has seven prior driving under the influence of drug or alcohol offenses. He has had four chances at probation, three probation revocations, and four suspended jail sentences.”

Thompson was found guilty on June 28 of more than three DUI offenses, which is a felony, and turning without using a signal.

This is Thompson’s fourth felony conviction. A pre-sentence investigation report revealed he had been arrested 23 times, which included felonies, DUIs and other alcohol- and non-alcohol-related offenses.

“A sentence to the Department of Corrections is the appropriate sentence in this case,” Weir said. “Mr. Thompson poses a significant risk to the community, as he has continued to drive under the influence of drugs and alcohol since his first arrest alcohol-related driving offense 24 years ago. He has had many opportunities at treatment, but continued to put the community at risk.”