After 34 years, Greeley police bringing case of missing 12-year-old girl back to spotlight 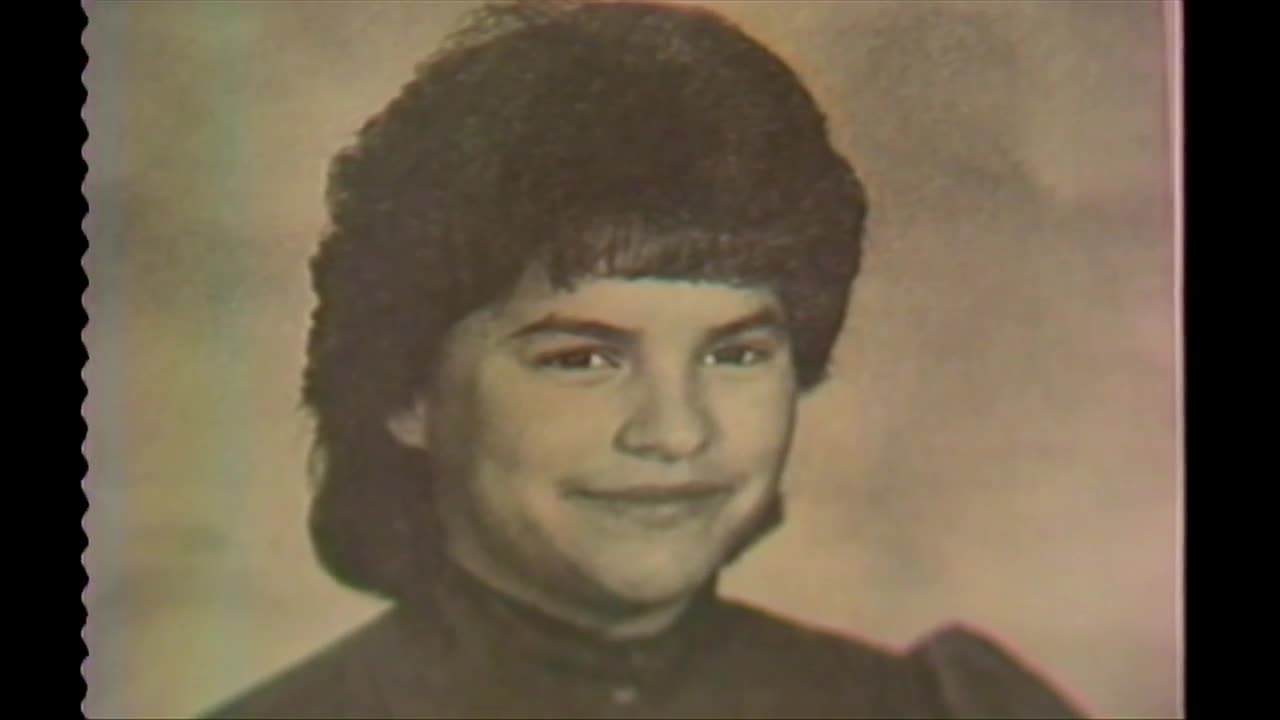 Greeley police are bringing the disappearance of a 12-year-old from 34 years ago back into the light. Here are KMGH's clips from 1985. 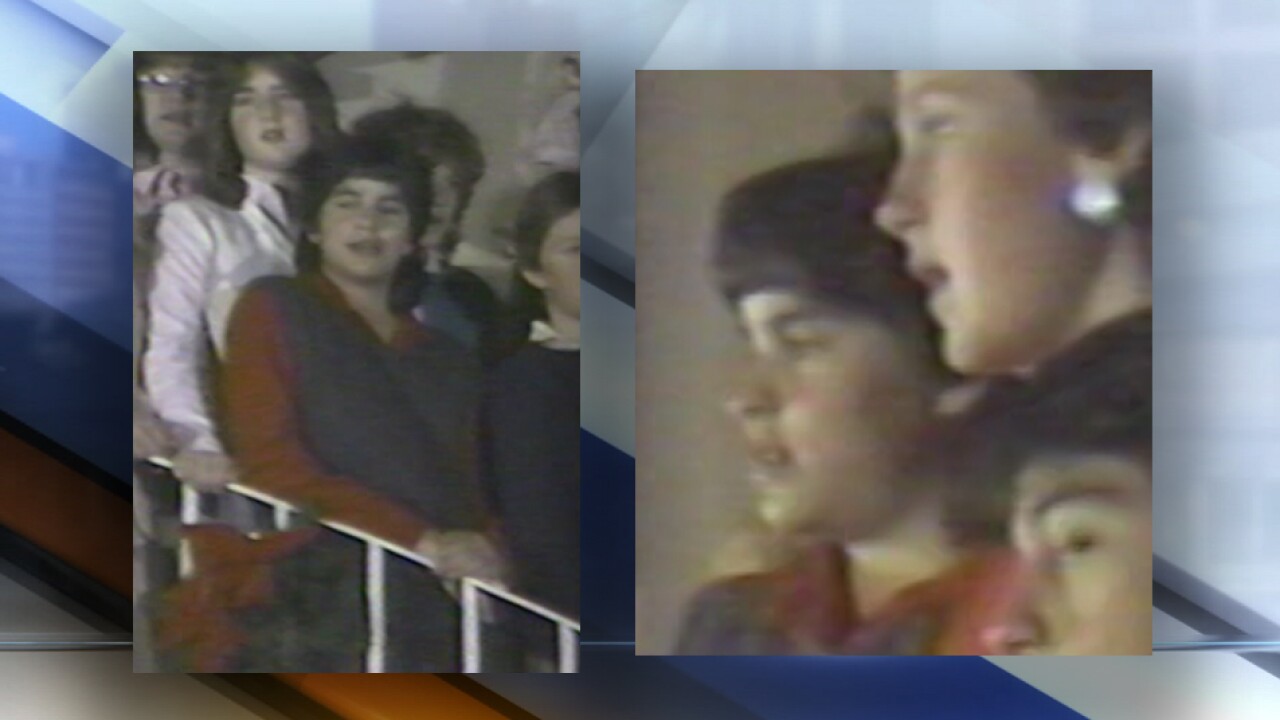 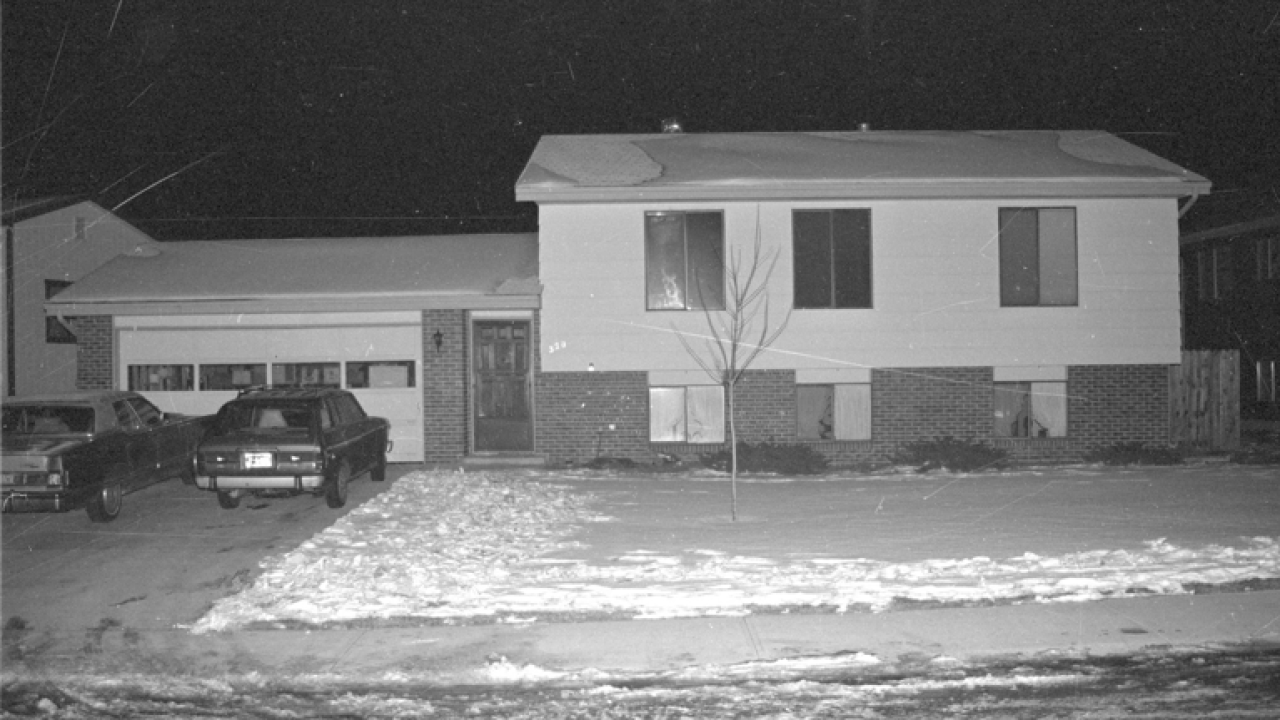 GREELEY, Colo. — Greeley police are bringing the 1984 case of a young girl’s disappearance back into the light.

Thursday marks the 34th anniversary of the disappearance of 12-year-old Jonelle Matthews from Greeley. But it also marks a renewed effort to find out what happened to her. The Greeley Police Department said it is releasing new photos and videos from the night of her disappearance Thursday amid significant recent advances in forensic and scientific testing methods.

Jonelle Matthews was last seen entering her home sometime after 8 p.m. on Dec. 20, 1984 after a friend and the friend’s father dropped her off following a choir performance at her school.

Law enforcement and the community rallied together to search for the seventh-grader, but despite those efforts and the ones since, she has not been found.

Matthews attended Franklin Middle School and was active at Sunny View Church of the Nazarene. She lived with her parents, Jim Matthews and Gloria Matthews, and then-16-year-old sister Jennifer Matthews at the time of her disappearance. The family resided on 43rd Avenue Court in Greeley.

A team of investigators has been sorting through every piece of evidence, every interview and every lead, and has been conducting new interviews in recent years, the department said. Now, it plans to reach out to witnesses and those who knew Jonelle, even if they have already talked with authorities, and will use new, modern scientific testing methods to explore every forensic option available. Police are also asking members of the community to come forward with any information they have on Jonelle.

In addition, Greeley police are releasing new video and images from the night of the girl’s disappearance, including photos from the choir performance.

Based on this renewed investigation, police said they have reasons to believe people in the community and surrounding area may have information not shared with police related to her disappearance.

“We also have reason to believe that an individual with direct knowledge of Jonelle’s disappearance may have resided in the community and/or surrounding area at the time and may still be residing within the community and/or surrounding area to this day,” the department’s press release reads. “We also believe this individual likely knew Jonelle and had previously interacted with her.”

Police said they are particularly interested in the choir activities from the evening she went missing.

Police said a person with direct knowledge of Jonelle’s disappearance may have acted strange or differently in the days and weeks afterward — actions that family, friends and coworkers may have noticed. This could include stress, depression, anxiety, an increase in drug or alcohol consumption, increased apathy toward important events, changes in appearance or hygiene, changes to a vehicle that would have been out of the ordinary and more, police said.

Anybody with information on this case is encouraged to call Greeley police at 970-351-5100. A cash reward is available, even for those who have already been interviewed.

“Whether you have been interviewed or not, now is the time to come forward,” police said. “Our investigative team is dedicated to finding Jonelle and we believe we will find her, as she deserves nothing less.”