Affidavit: Westminster cop sexually assaults woman he was transporting home from the hospital 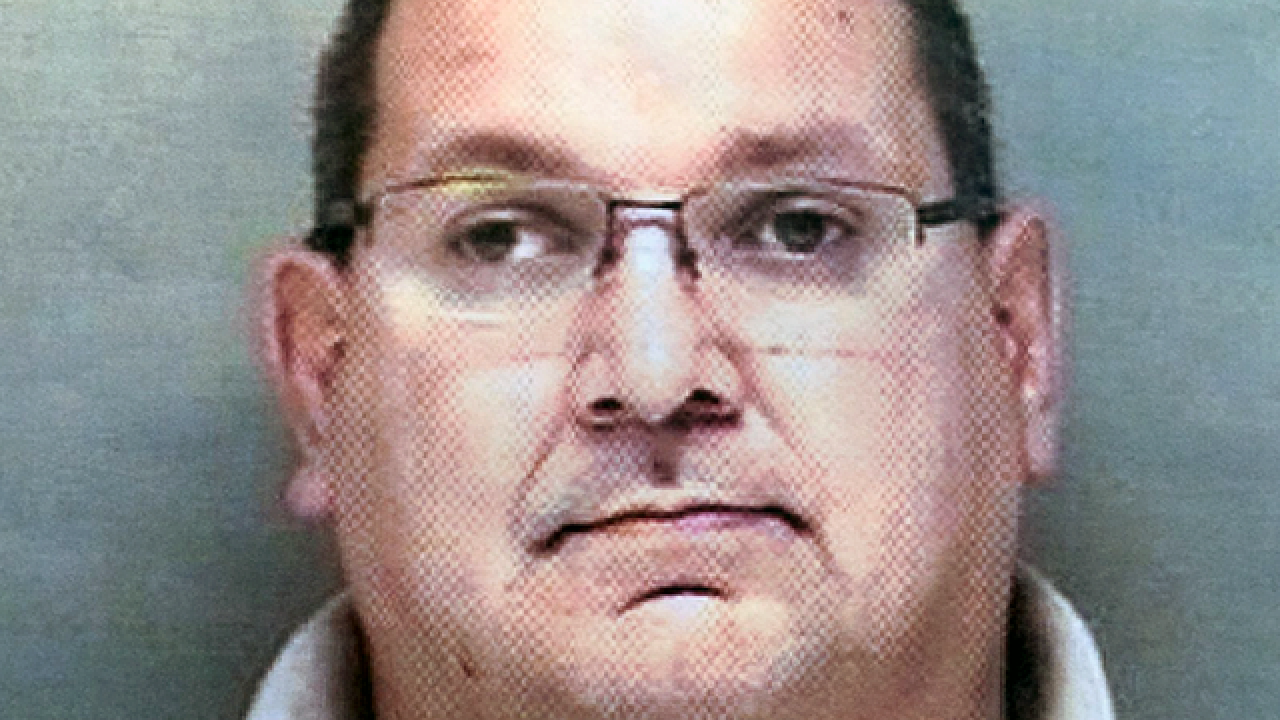 Officer Curtis Arganbright, 40, was arrested Aug. 28 on allegations he sexually assaulted a woman he was giving a ride home from the hospital.

According to an arrest affidavit released Friday, the victim was assaulted outside the officer’s patrol car somewhere west of Zuni Street off West 144th Avenue in Broomfield.

Arganbright was transporting the woman to her home from St. Anthony Hospital in Westminster in the early morning hours of Aug. 23 when the alleged assault occurred.

The victim had checked herself into the hospital the night before for treatment related to alcoholism, the affidavit says. Officer Arganbright was called the next morning after accusations the victim was stealing items from the hospital.

Ultimately no charges were filed, and officer Arganbright agreed to transport the woman to her Broomfield home, according to the affidavit. The victim told investigators that before she was put into the patrol car, she was frisked.

“Officer Arganbright placed his hand on her upper thigh and moved it to her groin area. She moved his hand away from her but did not say anything. She thanked him for not handcuffing her and thanked him for not charging her. She told Officer Arganbright jokingly that she appreciated not being handcuffed and that she liked handcuffs but not in ‘that way.’” the affidavit read.

Heading to the victim’s home, Arganbright pulled into a dark secluded area and ordered the victim out of the car, the affidavit said. Once outside the car, Arganbright allegedly sexually assaulted the victim on the fender of his patrol vehicle. Court documents say the alleged assault involved penetration.

After the alleged assault, Arganbright drove the victim to her home where he told the woman that she “better not tell anyone about this,” the affidavit read. He then gave the victim his business card and told her to “call him” sometime, according to the affidavit.

A subsequent investigation into the allegations revealed DNA evidence on the victim, and on the side of the Arganbright’s patrol vehicle, court document say. Investigators also looked into Arganbright’s GPS coordinates the morning of the alleged incident, and the movement of his patrol car matches up with what the victim described.

Police say they have enough evidence to charge Arganbright with sex assault, sexual assault position of authority and false imprisonment.

Arganbright has been employed with the Westminster Police Department since 2013 and worked entirely as a patrol officer. He has been suspended without pay pending the outcome of the investigation.