Affidavit: Aurora man accused of killing wife says he may have blacked out, hurt her after argument 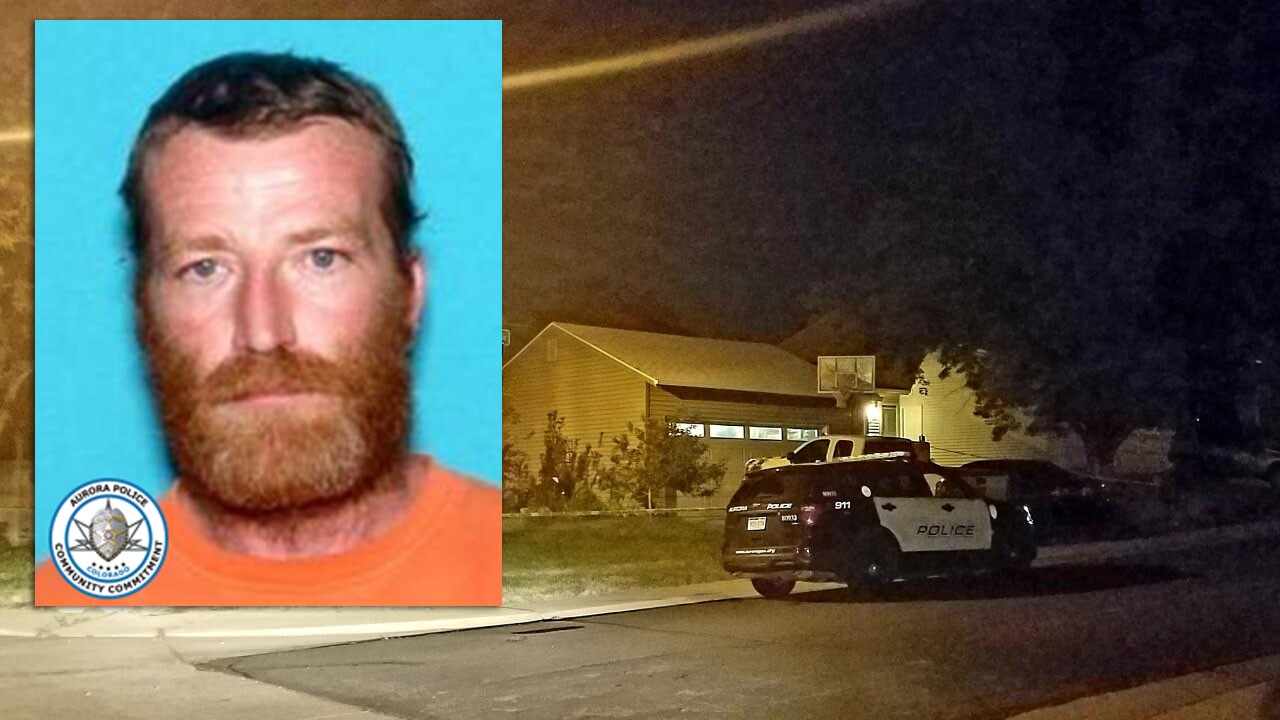 AURORA, Colo. — An Aurora man accused of killing his wife in late June said he may have blacked out during an argument and it was possible he had hurt his wife, whose body was found in the garage days later, according to an affidavit.

The investigation began around noon on July 2 when a woman called the Aurora Police Department with concerns over her 35-year-old daughter Amber Lynn Zotto, according to the affidavit. She said she hadn’t been able to reach her for several days. When she called her daughter’s husband, 44-year-old Keith Zotto, he told her that they had had an argument and she’d left a suicide note before leaving their home on E. Milan Circle in Aurora.

Keith Zotto told his mother-in-law that he hadn’t seen his wife since Sunday.

A patrol officer with the Aurora Police Department visited the Zotto home and met with two juveniles, ages 12 and 15. Both of them said they hadn’t seen their mother since June 29. As they were talking, the mother of the missing woman, who had originally called police, showed up after visiting the police department.

She told the officer that the couple had an issue with disputes and alcoholism.

The officer asked one of the juveniles to call Keith Zotto so he could talk with him. During that conversation, Keith Zotto told police that the couple drinks heavily and has a long history of verbal — and possibly physical — arguments, according to the affidavit.

Keith Zotto told police his wife had been involved in an affair for the past five or six years with another man, and that she knew that he was aware of the affair.

Between the evening of June 29 and morning of June 30, they had started to argue about bills and the affair, Keith Zotto said. They both had been drinking and when Amber Zotto said she wanted to leave the home, Keith Zotto took her keys and begged her to stay.

According to the affidavit, he said he then went to bed and when he woke up the next morning, she was gone, as were her purse and credit cards. However, her car and cell phone was still present, he said.

Keith Zotto said he “did not believe he had been physical with Amber during the argument,” but stated “it was possible he hurt” her, according to the affidavit. He may have blacked out, he said, "and may have done something and not remember(ed) it."

When the officer asked if police could search the home, he gave them permission and they started to investigate the residence. At 1:49 p.m., they found a woman’s body in a large garbage can in the home’s garage, according to the affidavit. Carpet and debris were piled on top of the body and a silver revolver, ammunition and magazine were on top of the debris. Officers also found splatters of blood in the garage and on the garbage can lid.

Around 4 p.m. that day, a woman who claimed to be Keith Zotto’s sister called police and said her brother had come over to her home and said he’d shot his wife in the face. She said he had told her that Amber had tried to hit him with a gun and he grabbed it from her and shot her, according to the affidavit.

Aurora SWAT officers went to that home and found Keith Zotto’s vehicle outside. They called him outside the home and he was taken into custody.

He was charged with first-degree murder.

The Arapahoe County Coroner's Office has identified the deceased woman as Amber Zotto. She died of a gunshot wound to the head, according to the report.