Advocates push for safe wildlife crossings on I-70 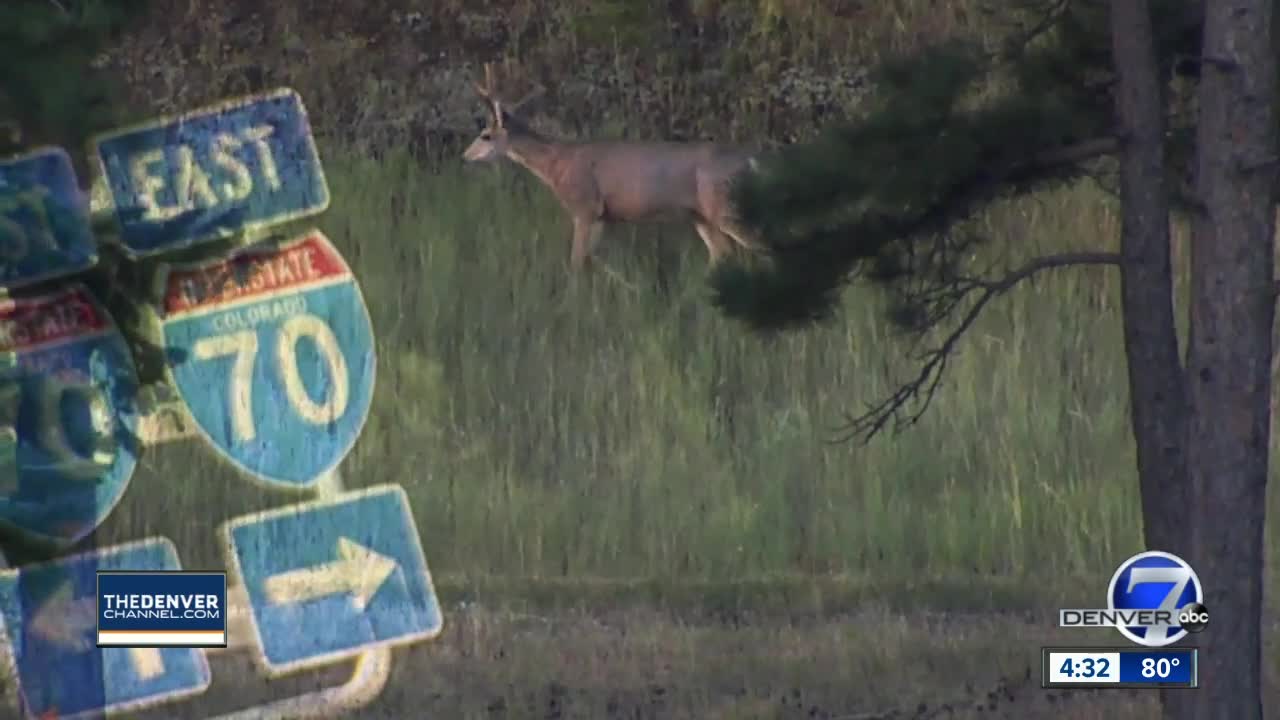 The group Summit County Safe Passages is working to build wildlife overpasses and underpasses on I-70. 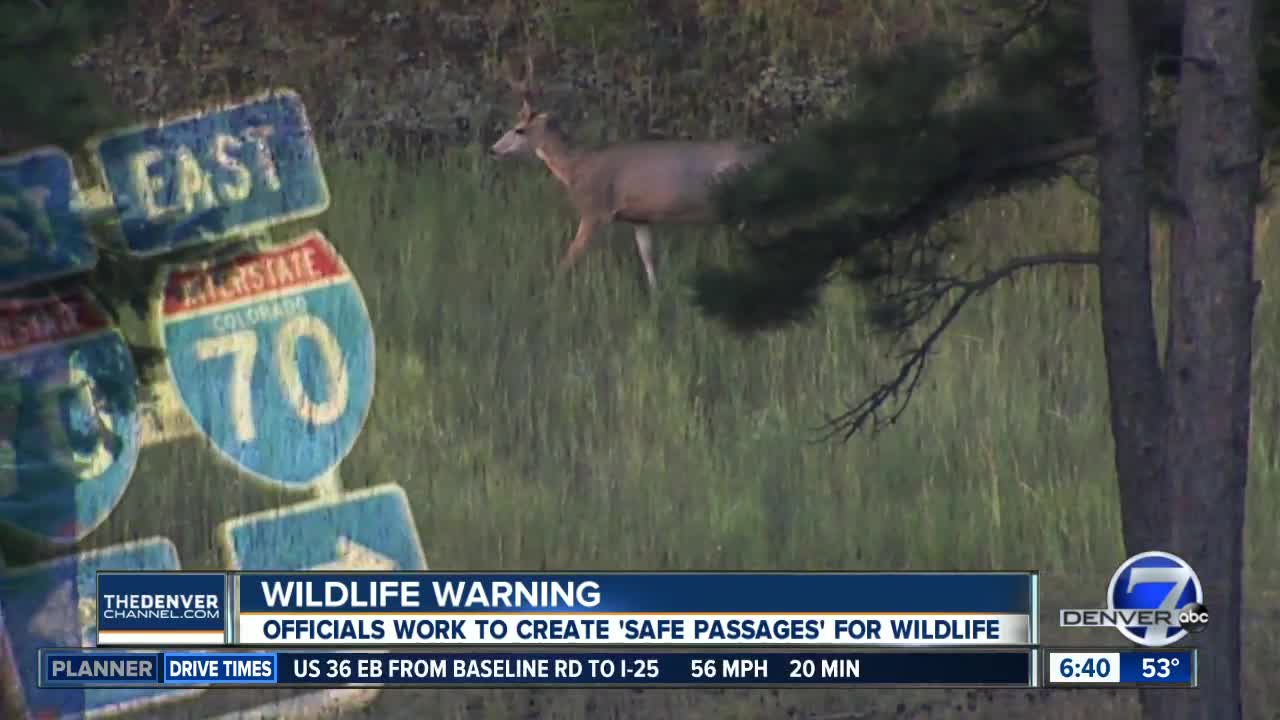 For decades, I-70 has provided Coloradans a route to the Rocky Mountains, but has been a barrier for many species of wildlife that live there.

"Especially mule deer and elk, the bigger migrating species — they need to be able to move between summer range up in the mountains and their winter range, down in the valleys,” said Paige Singer, a biologist with Rocky Mountain Wild.

Rocky Mountain Wild is part of the nonprofit Summit County Safe Passages. The organization is pushing to build three wildlife crossings on I-70 through Summit County, including the first-ever wildlife overpass on I-70. It would be similar to the two overpasses along State Highway 9 between I-70 and Kremling.

Colorado Parks and Wildlife said those crossings have been a huge success.

“We’ve had an almost 90 percent reduction in wildlife vehicle collisions,” said Michelle Cowardin, a biologist with CPW. “Along the 10-mile stretch we used to get about 56 animals killed on average per year. We’re down to six or eight now."

As Colorado’s population grows, advocates said the movement of traffic through the mountains and the preservation of wildlife habitat are both at risk.

“Colorado has one of the largest populations of both elk and bighorn in the whole country and the reason for that is we have this intact landscape of really great habitat,” said Stefan Ekernas, a program director with the Denver Zoo.

The Denver Zoo helped Summit County Safe Passages track the movement of wildlife along I-70 with camera traps.

"These projects are expensive — they’re millions of dollars to construct, but they have a 50 to 75 year lifespan," Cowardin said. "And when we spend 80 million a year on wildlife vehicle collisions in this state, we're already spending that money indirectly."