The church has a long history of silence, advocacy group says 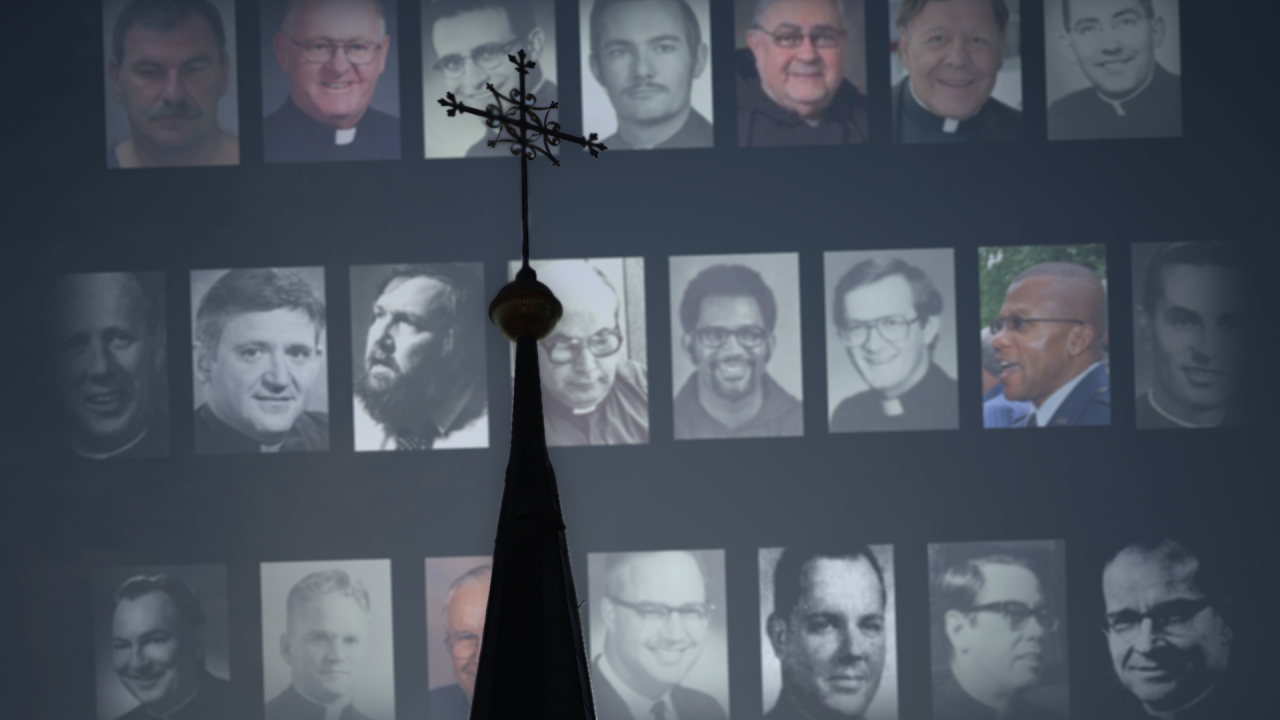 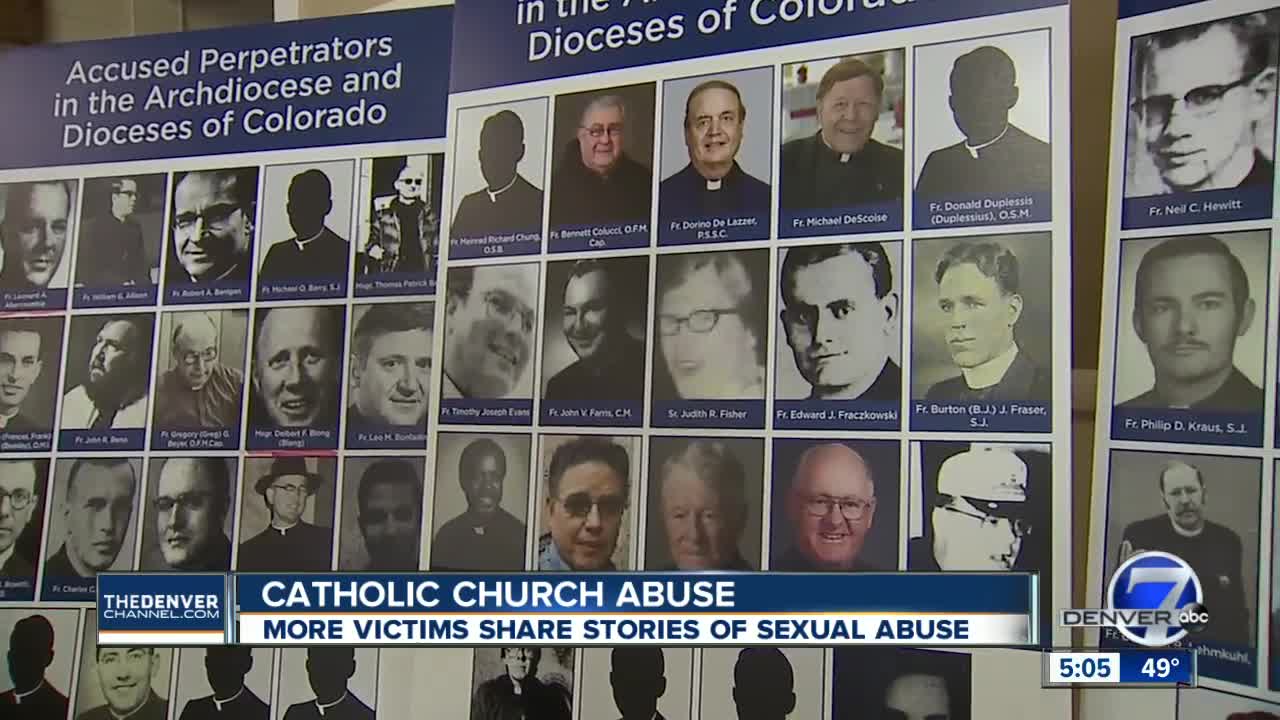 DENVER — The Catholic Church is under scrutiny in Colorado after a torrid of reports have been released detailing child sexual abuse over the past 60 years in the state.

The latest report from a Minnesota-based law firm has shined a light on 102 clerics who have been publicly accused of child sex abuse in Colorado. It also reveals what they say was the church's failure of accountability when dealing with the abuse allegations.

Jeff Anderson & Associates released Wednesday The Anderson Report on Child Sexual Abuse in the Archdiocese and Dioceses in Colorado. They advocated for Colorado to change the statute of limitation laws for sex-abuse victims.

"The reason we're standing together today is that there's just so much truth that needs to be revealed and so many secrets that are still held," said Jeff Anderson during a Wednesday morning press conference at the Denver Press Club building.

Coming on the heels of the Special Master's Report released Oct. 23 by former U.S. Attorney Robert Troyer, the 61-page Anderson Report expands on that investigation, revealing identities, histories, photographs and information on the 102 clerics accused of child sexual abuse in the Archdiocese of Denver, the Diocese of Pueblo and the Diocese of Colorado Springs.

The report says that the three Colorado dioceses of the church have been reluctant to reveal the full history of the abuse. Citing October's report, the law firm goes as far as accusing the church of failing to take action.

"Out of almost 100 opportunities to do so since 1950, the Colorado Dioceses voluntarily reported clergy child sex abuse to law enforcement fewer than 10 times." The Special Master's Report states.

The report says the church has a long history of silence and used euphemisms to hide the true nature of the abuse.

During Wednesday's press conference, survivors spoke out about the abuse and how it has affected them throughout their lives.

"Myself and my two brothers went to camp back in the 1950s, and there the chaplain was Leonard Abercrombie. He molested me and my two brothers. They deceived me; they deceived my brothers," said survivor John Murphy. "My late brother, Eddy, was plagued by this his whole life. My brother Marty and I feel strongly about what happened to us, and the fact that the bishops didn't protect us. If they had done their job, there would be fewer faces back here."

The report says that much of the abuse occurred in the 1960s and 1970s, which prevents prosecutors and attorneys from pursuing criminal or civil cases because of Colorado's current statute of limitation laws.