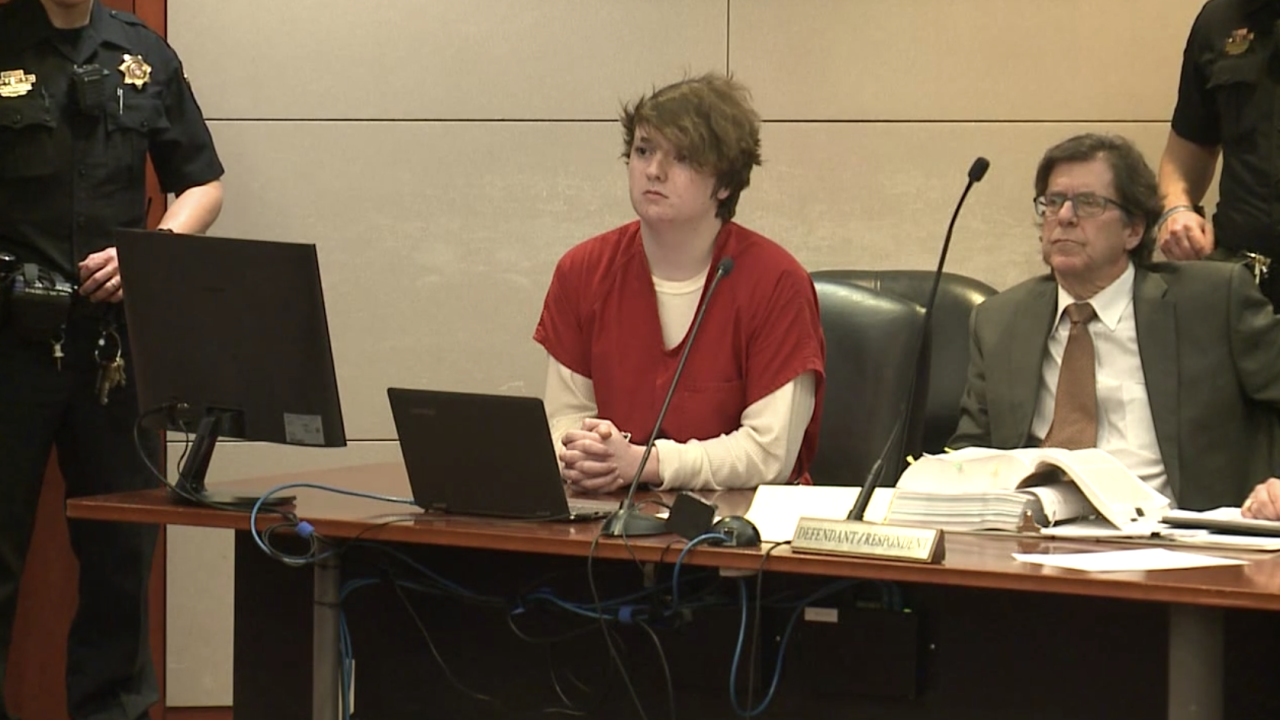 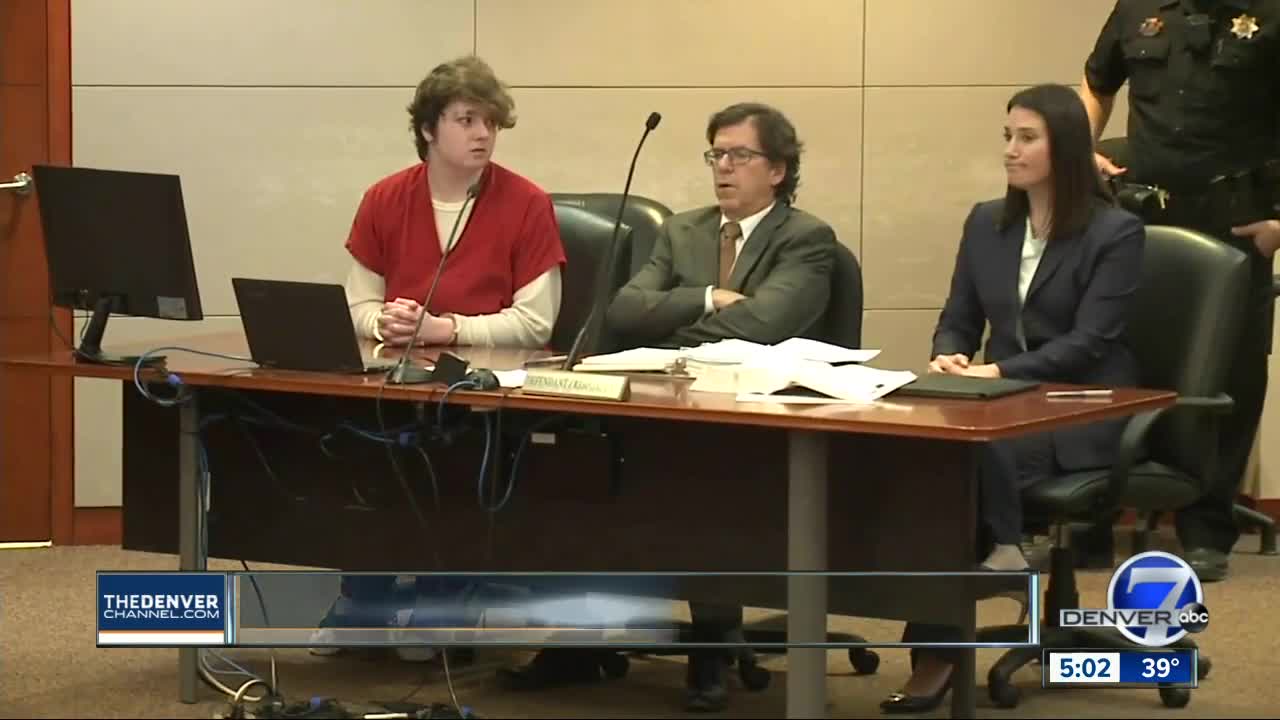 Erickson's attorneys also entered a notice to introduce possible evidence of Erickson's mental condition, though the attorneys had asked for more time before making the notice. Because of the notice, Erickson will now be evaluated by a psychiatrist at either the county jail or a state mental health facility.

Kendrick Castillo, an 18-year-old senior at the STEM school, died in the shooting and eight others were injured.

Erickson's attorneys have argued that he was forced into the shooting by alleged co-conspirator Alec McKinney, 16-year-old student at the school. A judge ruled last month that McKinney will be tried as an adult in the case.

McKinney also faces dozens of charges, including murder, in the shooting.