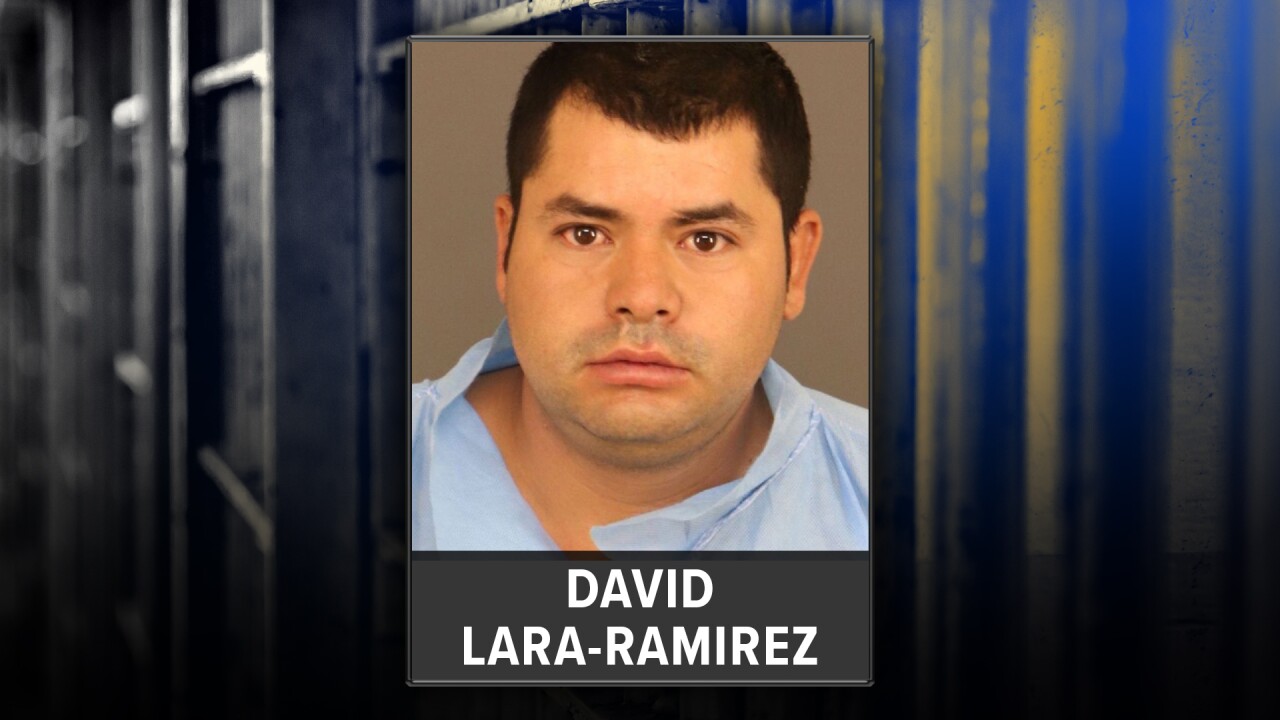 ADAMS COUNTY, Colo. — An Adams County man has been arrested after allegedly trapping a female in an outbuilding and assaulting her Friday evening.

Around 7:30 a.m. on Saturday, deputies with the Adams County Sheriff's Office were dispatched to a home on Powhaton Road after receiving a report about a sexual assault, the sheriff's office reported.

Based on the preliminary investigation, deputies said that on Friday night, a man — who was later identified as David Lara-Ramirez, 27, of unincorporated Adams County — took a female of unknown age from a Brighton tavern to a ranch on Powhaton Road without her consent. He forced her into an outbuilding on the property and sexually assaulted her and beat her at gunpoint, according to the sheriff's office.

The female was able to escape the following morning and ran to a neighboring ranch for help. The residents there called 911.

When deputies arrived that morning, they located Lara-Ramirez in the outbuilding. They also found the firearm.

Lara-Ramirez was arrested and charged with first-degree kidnapping, sexual assault and menacing. He is being held at the Adams County Detention Facility.