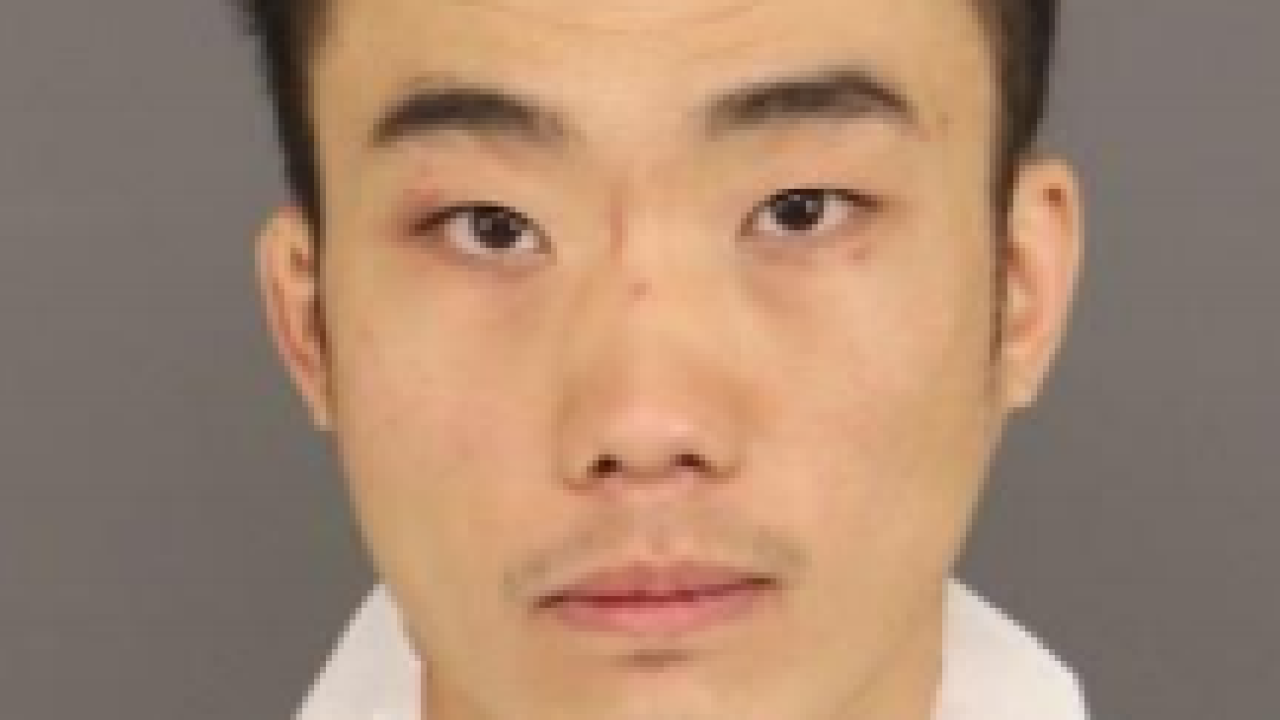 ADAMS COUNTY, Colo. – An Adams County sheriff's deputy fired a round at an armed suspect early Thursday morning, but the man wasn't struck and no one was injured, authorities said.

Tou Bie Ricky Lo, 30, was taken into custody on charges of aggravated assault menacing-family and prohibited use of weapons, according to a news release from the Adams County Sheriff's Office.

Deputies were called about 12:45 a.m. to Lo's home in the 7600 block of Greenwood Boulevard on a report of a domestic disturbance involving a man armed with a gun. Lo, who was armed with a rifle, confronted the deputies when they arrived, and a deputy fired one shot at Lo, the news release said.