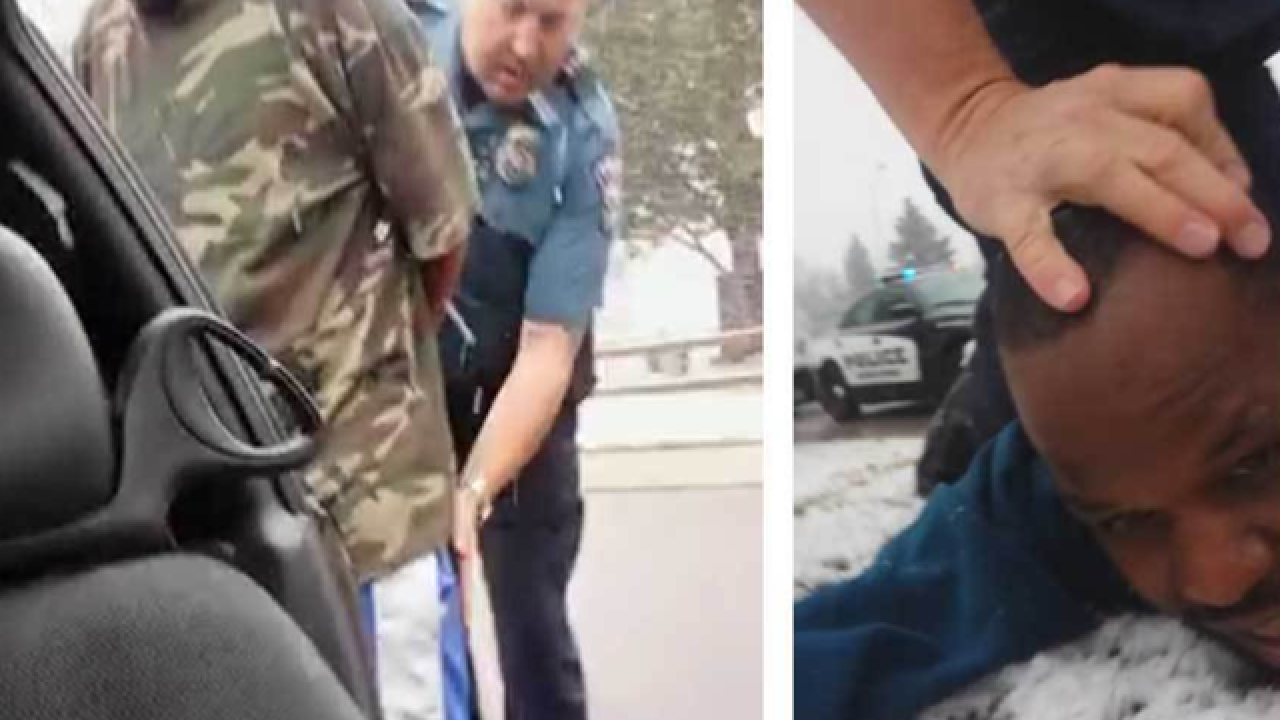 The organization filed a lawsuit Wednesday against the department and the city for an arrest caught on camera in 2015.

The cell phone video shows officers conduct a traffic stop where two black brothers were pulled from a car, handcuffed and searched at gunpoint over a cracked windshield.

The CSPD said it conducted a "complete and thorough investigation" into the incident and concluded that the officers’ conduct was “justified, legal, and proper.”

The ACLU suit claims officers searched the men because they are black.

The city has not been served the lawsuit yet, so it would not comment.