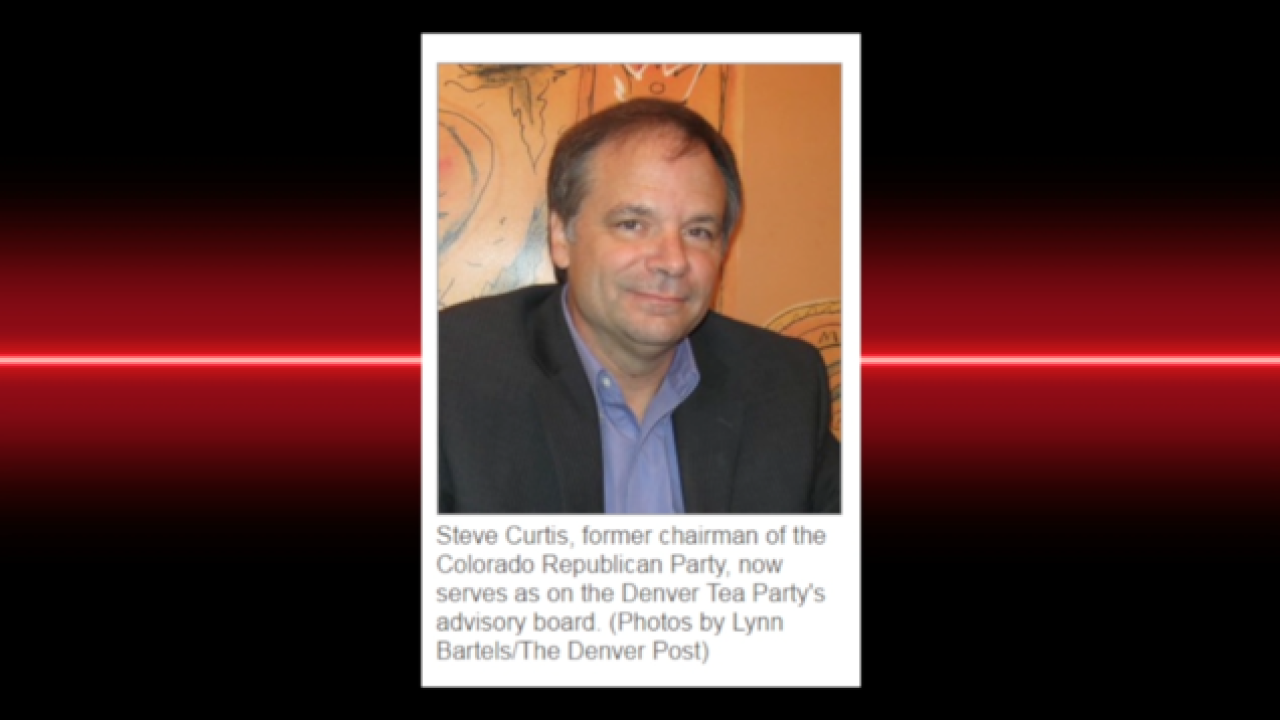 GREELEY, Colo. (AP) — A former chairman of the Colorado Republican Party on trial for voter fraud is blaming a "major diabetic episode" for casting his ex-wife's ballot in the 2016 presidential election.

In opening arguments Tuesday in Greeley, Steve Curtis' lawyer, Christopher Gregory, said Curtis had a bad history of monitoring and controlling his blood sugar. He said there's no dispute Curtis filled out and mailed in the ballot but said the evidence would show that the 57-year-old didn't have the "required mental state" to commit a crime.

The Greeley Tribune reports that prosecutor Tate Costin urged jurors not to believe his argument.

Curtis' ex-wife, Kelly Curtis, moved to Charleston, South Carolina after they separated. She learned her mail-in ballot had already been cast when she called the clerk's office to see how she could vote.