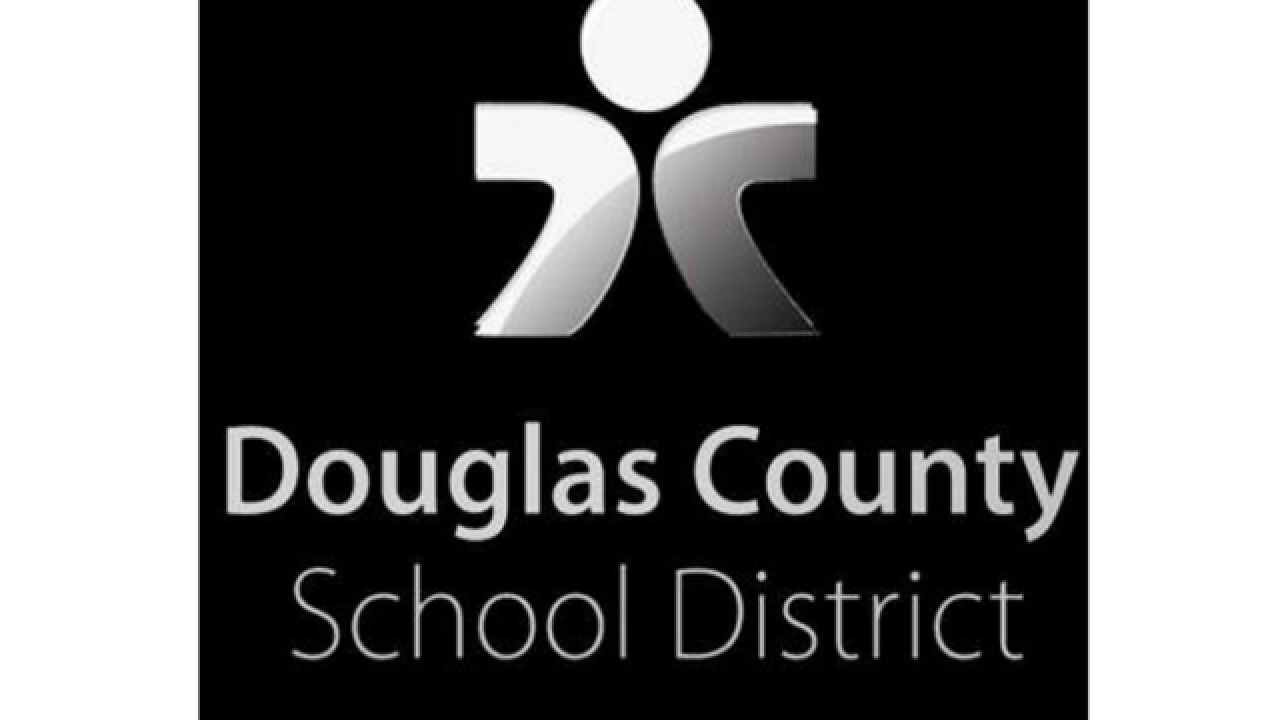 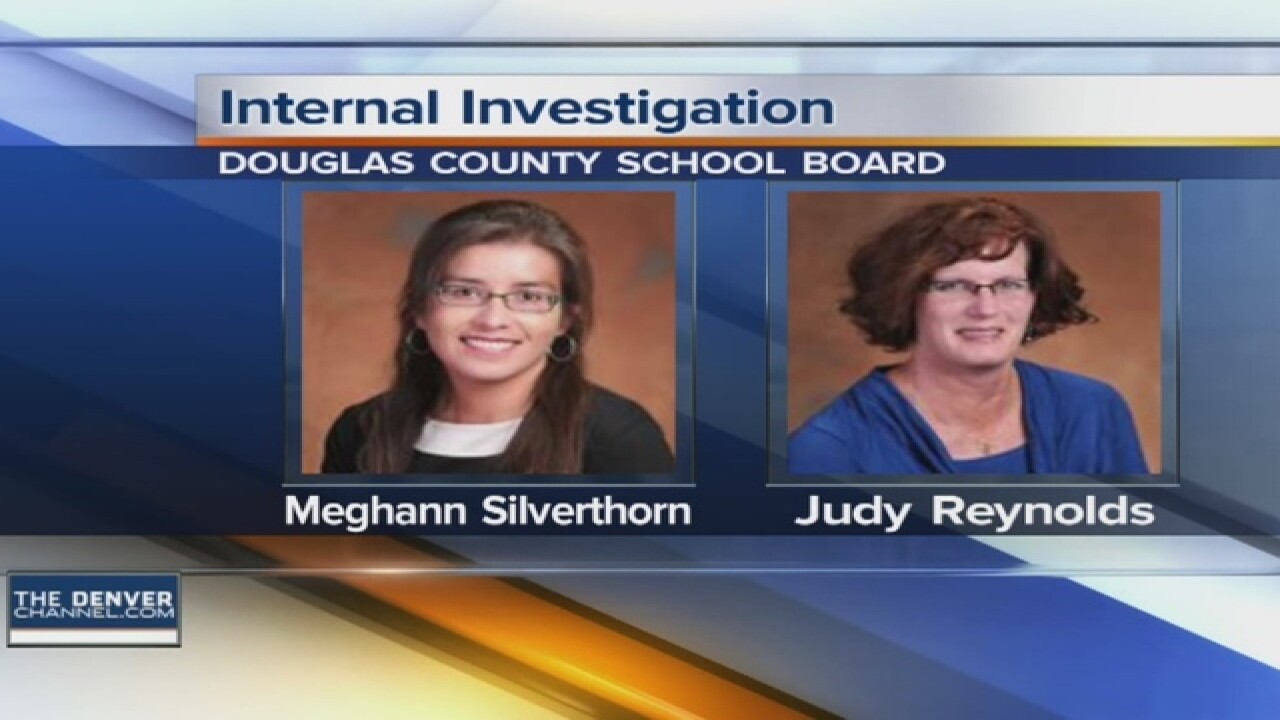 Just under a week after Ponderosa High School student Grace Davis stood in front of the Douglas County School Board and confessed her disappointment for how she was treated in a closed door meeting with Directors Meghann Silverthorn and Judy Reynolds, a third-party investigator still hasn’t been chosen according to a district spokesperson.

The district tells Denver7 the board’s attorney is still vetting candidates to find someone with little to no ties to the district as to find an unbiased investigator.

Since Denver7 first broke the story last week, questions are surfacing about security procedures and protocols at Ponderosa.

The two school board members were able to walk into a school and meet with a student behind closed doors without being questioned by the school’s administration. That begs the question, why were they granted special access to a meeting room so easily when other members of the public have to undergo rigorous security screenings?

According to Silverthorn, the two board members had arranged a time to meet with Davis and Davis was expecting them, but building administration officials were not aware of the planned meeting.

We found no policy that addresses how school board members are allowed to interact with students during school hours.

Officials with Cherry Creek School District told Denver7 it has never been an issue.

“Board members schedule school visits ahead of time and regularly attend school events during or after the school day. At least one that I know of volunteers at one of our schools,” said Tustin Amole, spokesperson for Cherry Creek School District. “We’ve never had an issue with any board members that would require anything more specific.”

Denver7 found in the DCSD policy that the board is not to direct any district staff member without the consent of the superintendent.

DCSD told Denver7, Director Silverthorn told Superintendent Liz Fagan her intentions to meet with Davis days before their actual meeting, but didn’t divulge a timeframe or details of the meeting.

Denver7 will continue to follow this story and bring you updates as they become available.