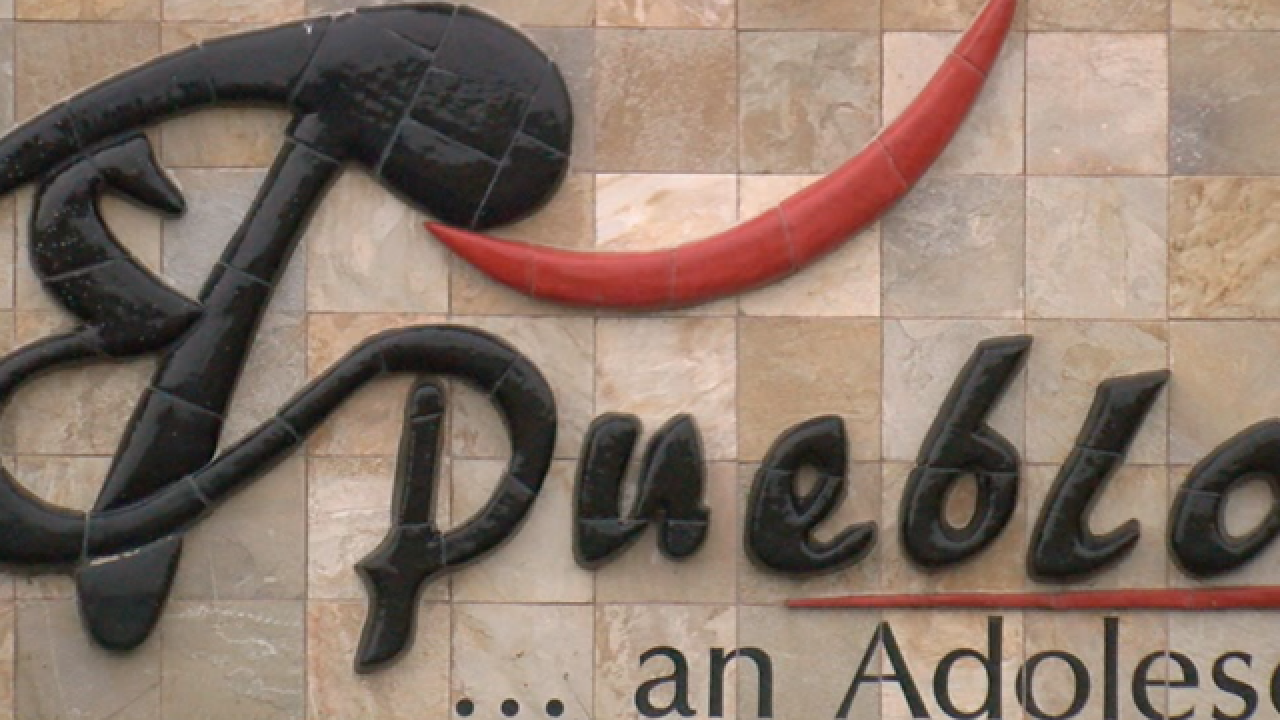 PUEBLO, Colo. – A Littleton mom is fuming, saying she blew the whistle on El Pueblo Boys and Girls Ranch in Southern Colorado years ago, but nothing was done.

“I wanted to protect those kids. I didn’t want this to happen to anybody ever again,” Lisa Mitchell said.

“They pretty much [expletive] up my life,” said her son, Samuel Mitchell.

The Mitchells say their nightmare started in 2009. Samuel, who suffered a brain injury at birth, was 11 when he was sent to the boys and girls’ ranch for behavioral issues.

“They glamorized this place to both of us. This place is gonna be great, your kid's gonna love it, he's gonna make friends,” Lisa Mitchell said.

The ranch has been in operation for more than 50 years. It’s supposed to care for up to 166 kids with severe psychiatric and behavioral issues. Instead, in multiple cases Denver7 examined, families and children who lived there said the young patients left the ranch far more damaged than when they went in.

“They said I would only be there for a short amount of time. They lied; I was there for five years,” Samuel Mitchell said.

During those five years, Samuel said the facility constantly ran out of food, leaving kids emaciated and starving. Multiple reports also show they were improperly medicated, some overly sedated, others not getting their prescribed medications at all. In many cases, kids were put in restraints, known around the ranch as “holds.”

“Most of the staff were heavy and I was really little and I couldn't breathe and when I would struggle, the female staff would pinch me to make me stop and then the male staff would either choke me, like put their arms around my neck and choke me. Some staff would dig their elbows in my back, some staff would even knee strike me, elbow strike me,” Samuel Mitchell said.

“I'd hug him sometimes and he'd go, ‘Ow.’ You should see the scars all over his body from what these people did to him,” his mother said.

In 2013, the Colorado Department of Human Services began investigating the ranch for putting kids in solitary confinement, a direct violation of state regulations. Abuse allegations didn’t end there. Just this year, the Chief Executive Officer was accused of inappropriately restraining a child and then lying about it.

In August, a child ran from the ranch and hopped on a train to escape bullying, lack of medical attention, lack of food and fighting.

In September, a high-needs child didn’t get the proper medication and left the facility with a burn. Another child escaped out a window.

The allegations are similar to what former staff member David Gonzales said he saw firsthand.

“It was hell. It was absolute hell,” Gonzales said.

Gonzales worked at El Pueblo for six months and said staff were supposed to follow a training program called Therapeutic Crisis Intervention or “TCI.” Instead, he said they were told to put kids in holds as forms of punishment.

Gonzales said he turned to CDHS for help but his calls went ignored.

“How can DHS call themselves effective when this has been going on for years?” Gonzales asked.

In late September, CDHS temporarily suspended the license of the Boys and Girls Ranch.  They’re now reviewing whether to permanently revoke the ranch’s license.

Denver7 requested an interview with El Pueblo but instead received a statement that said, in part:

"The Board of Directors and the management of El Pueblo look forward to cooperating with state officials to resolve any concerns and to resuming our service to the community and to children in need."

The Mitchells still question how a place they blew the whistle on years ago was allowed to stay open. Lisa Mitchell’s son is finally home but his life is forever changed.

“Do you feel like your childhood was stolen from you?” Asked Denver7’s Molly Hendrickson.

The Colorado Department of Human Services released the following statement:

In our licensing capacity, we have always had open involvement with El Pueblo. Over the last year, CDHS increased its oversight, provision of technical assistance, and on-site presence on El Pueblo’s campus.  In addition, El Pueblo was actively working with the State to address the concerns underlying the alleged licensure violations.  However, in September there was an increase in the number of referrals of abuse and neglect, and El Pueblo's overall engagement and compliance decreased.

The decision to suspend El Pueblo’s license was weighed heavily. CDHS has worked diligently to avoid contributing to the trauma children and youth can experience when their placement is disrupted. Given CDHS’s concern that El Pueblo was no longer actively addressing the risks associated with the care of the children and youth placed in their facility, and the risk to public health, safety, and welfare that resulted, CDHS suspended El Pueblo’s license.

While CDHS received and acted upon reports of licensing violations, reports of child abuse and neglect are reported to and investigated by county departments of human services.