About 36% of Colorado households have responded to the 2020 Census 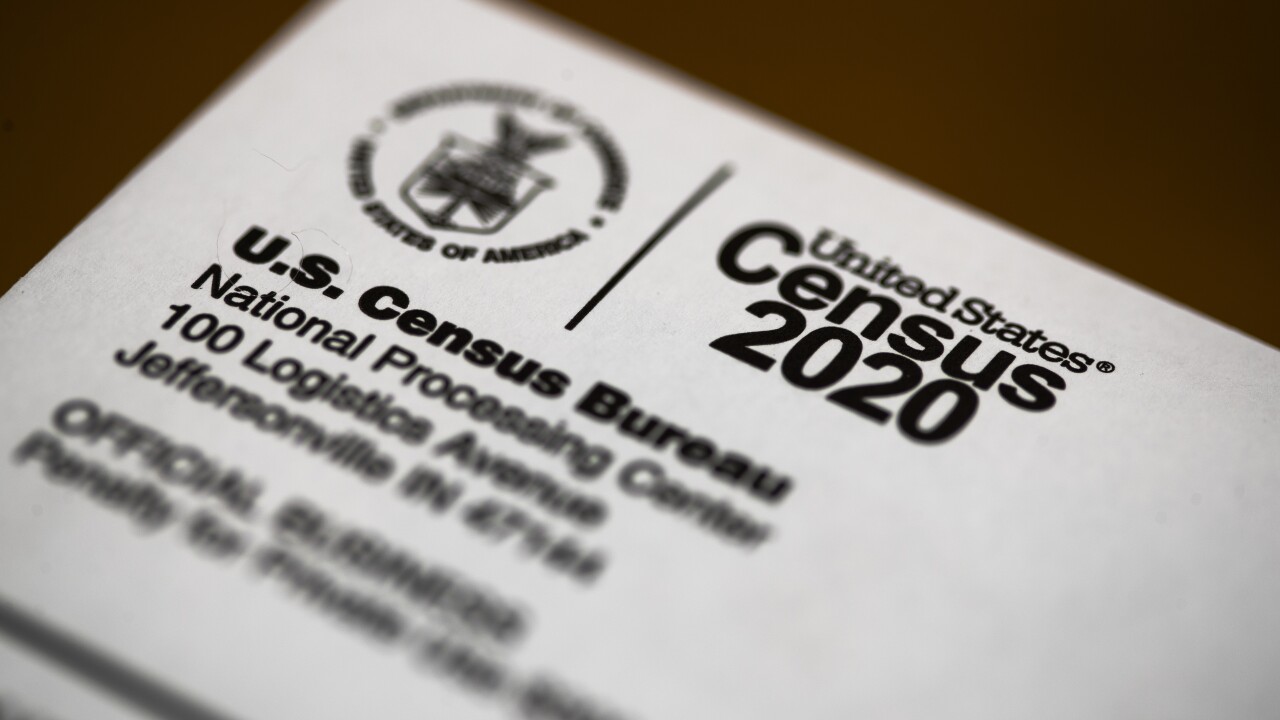 Matt Rourke/AP
FILE - This March 19, 2020 file photo shows an envelope containing a 2020 census letter mailed to a U.S. resident, in Glenside, Pa. Three metro areas in in Texas had some of the biggest population gains over the past decade, according to figures released Thursday, March 26 by the U.S. Census Bureau. Dallas increased by 1.2 million people, the most of any U.S. metro area, followed by Houston, which added another 1.1 million residents over the decade. Austin grew by more than a half million residents from 2010 to 2019, the eighth biggest numeric growth among U.S. metros, according to the bureau's population estimates. (AP Photo/Matt Rourke, File)

According to the United States Census Bureau, this is slightly above the national response rate, which is currently 34.7%. Colorado's response rate is 36.2%.

The Census, which is essentially a headcount of everybody living in the country, occurs every 10 years.

A response is required by law. According to the American Bar Association, refusal to answer all or parts of the Census will result in a $100 fine, by Census law.

The brief questionnaire will ask a household simple questions about who lives in the home as of April 1, 2020, which is Census Day. All responses are confidential and protected by law. Click here for an exact list of the questions you will be asked.

In Colorado, these are the top 15 reporting counties, according to the Census Bureau:

The results of the Census determines how many seats each state has in the House of Representatives. It also determines how much federal funding the state will receive for improvements in the community for roads, schools, hospitals, emergency responses and more.

The Census Bureau has addressed several rumors surrounding the Census. For example, the 2020 Census does not ask about citizenship status, the bureau confirmed. Non-citizens are counted in the Census. Answers will not be shared with law enforcement. The answers are only used to create statistics about the United States, the bureau said. Click here more on how the bureau is fighting rumors about the Census.

Residents are asked to fill out the 2020 Census after they received it in the mail, which should have been earlier in March. Between May 28 and Aug. 14, Census takers will interview homes that haven't responded to make sure everybody is counted. The U.S. Census Bureau is asking people to submit their forms sooner than later so Census takers won't have to visit the households who haven't responded, which could further spread COVID-19.

The deadline, which is typically at the end of July, has been extended to Aug. 14 due to the novel coronavirus.