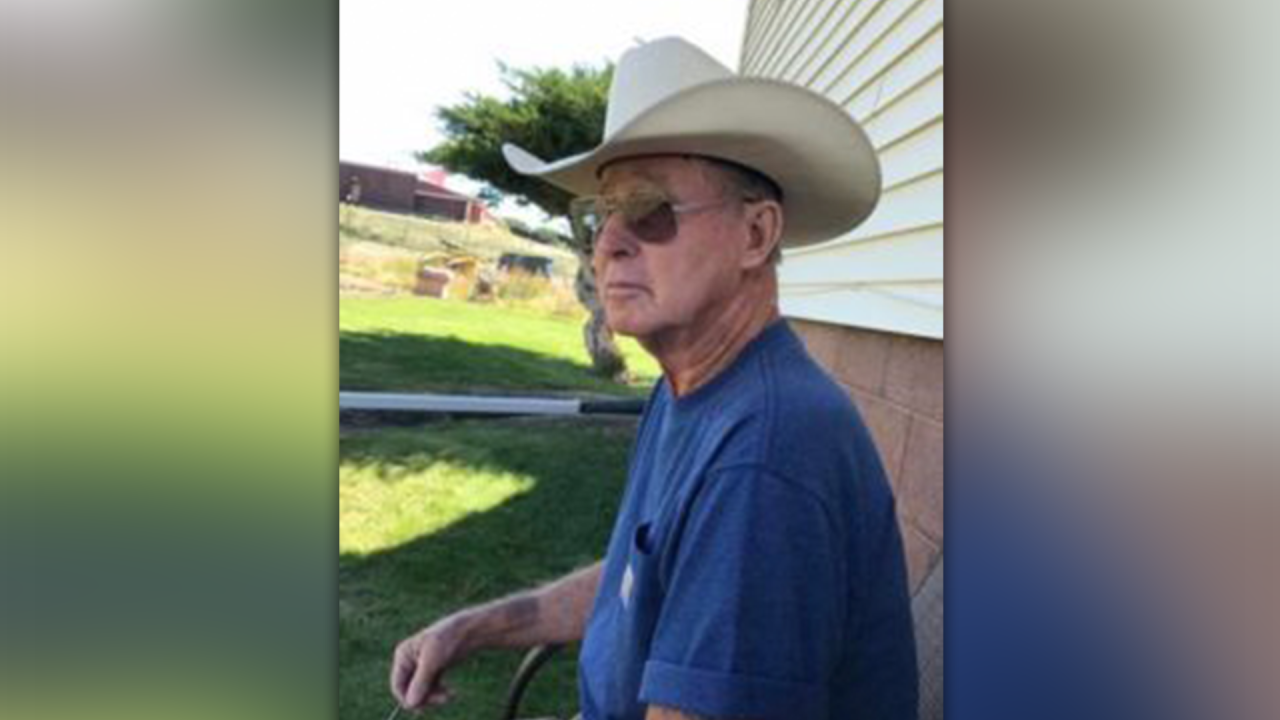 MONTROSE COUNTY, Colo. – An 82-year-old man who had been missing for three days in western Colorado was found alive Thursday on a river bank, a recovery one official called "a true miracle," according to the Montrose County Sheriff's Office.

Robert McLeroy was last seen Monday morning, leaving Nucla for Grand Junction. Crews searched for McLeroy over the last three days, but it was his grandson, Ethan Archer, who found him along the San Miguel River off Highway 141.

Archer was in a kayak searching for his grandfather when he spotted him "laying inverted on the river bank," with the grandfather's red Ford Taurus nosedown in the river, the sheriff's office said in an update Thursday.

Archer and his father notified authorities, and they cut through several trees and used ropes and pulleys to rescue McLeroy. He was flown to a hospital, where he was evaluated and expected to be OK.

The sheriff's office said it was believed that McLeroy had tried to get out of his car by climbing a steep cliff to the highway but fell backward onto the bank.

"This is a true miracle," Lt. William McClellan said. "Mr. McLeroy is a beloved member of the west end community, and on behalf of the MCSO, I am proud to be able to safely reunite him with his family."