A third child has died of the flu in Colorado, state health officials say 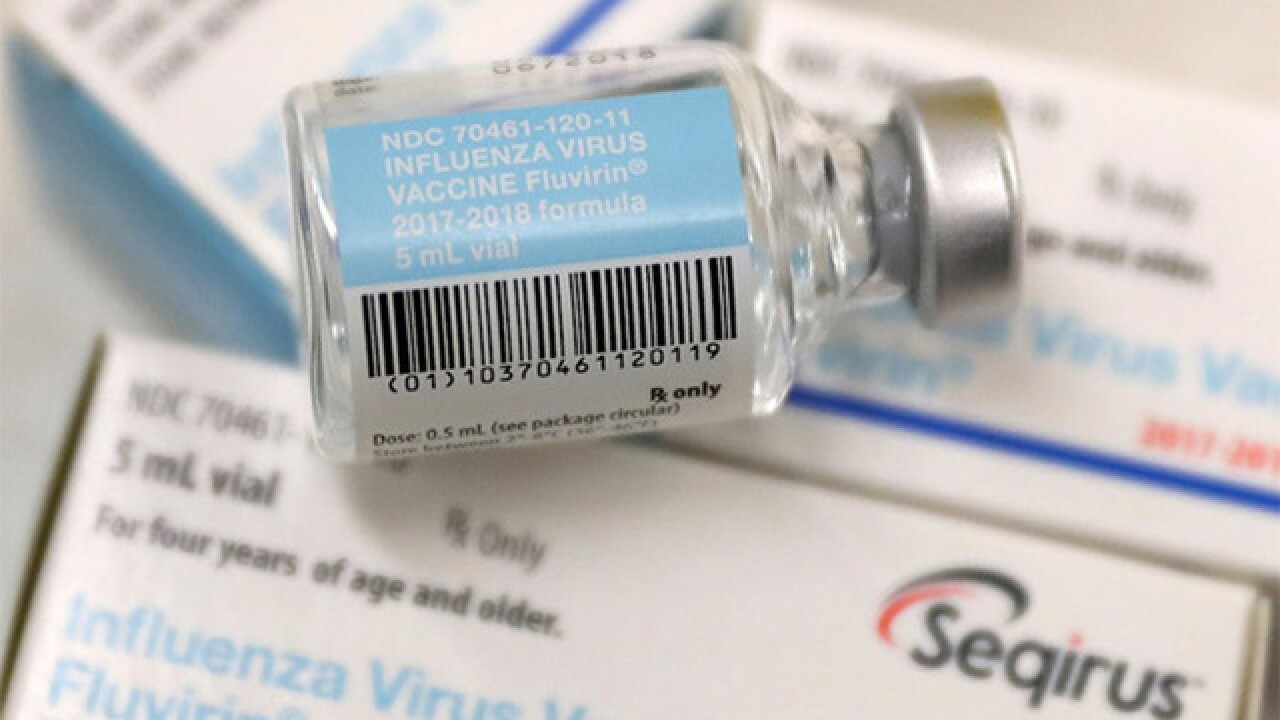 Copyright 2018 Scripps Media, Inc. All rights reserved. This material may not be published, broadcast, rewritten, or redistributed.
Justin Sullivan
<p>SAN FRANCISCO, CA - JANUARY 22: Vials of the Fluvirin influenza vaccine are displayed at a Walgreens phramacy on January 22, 2018 in San Francisco, California. A strong strain of H3N2 influenza has claimed the lives of 74 Californians under the age of 65 since the flu season began in October of last year. People are being encouraged to get flu shots even through the vaccine has been only 30% effective in combating the influenza. (Photo by Justin Sullivan/Getty Images)</p>

DENVER – A child in a Colorado mountain town has died of the flu – the third pediatric flu death of the season – according to a Colorado Department of Public Health and Environment official.

The state health official only identified the child as school-aged, adding they could not share any other details about the death to protect the family’s privacy.

Colorado health officials reported the first pediatric flu death of a school-aged child from a rural community outside the Denver metro area in mid-January.

A second pediatric flu-related death was reported the first week of February. The child from southern Colorado was pre-school aged, according to a report from the CDPHE.

Since the end of September, 2,095 people have hospitalized because of the flu in Colorado and the state is considered to have widespread flu activity.

Nationwide, 78 children had died of flu this season, according to the Centers for Disease Control and Prevention.