A Denver native is making waves in the U.S. Navy as a Destroyer captain in Japan 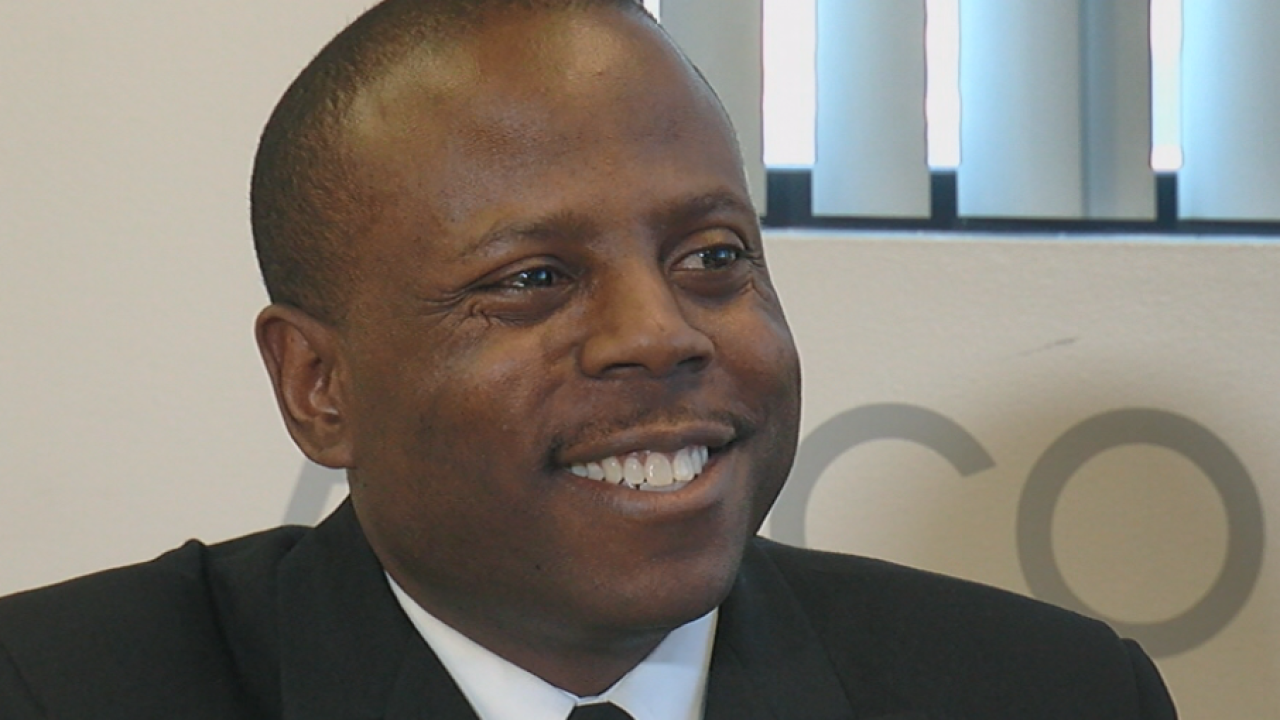 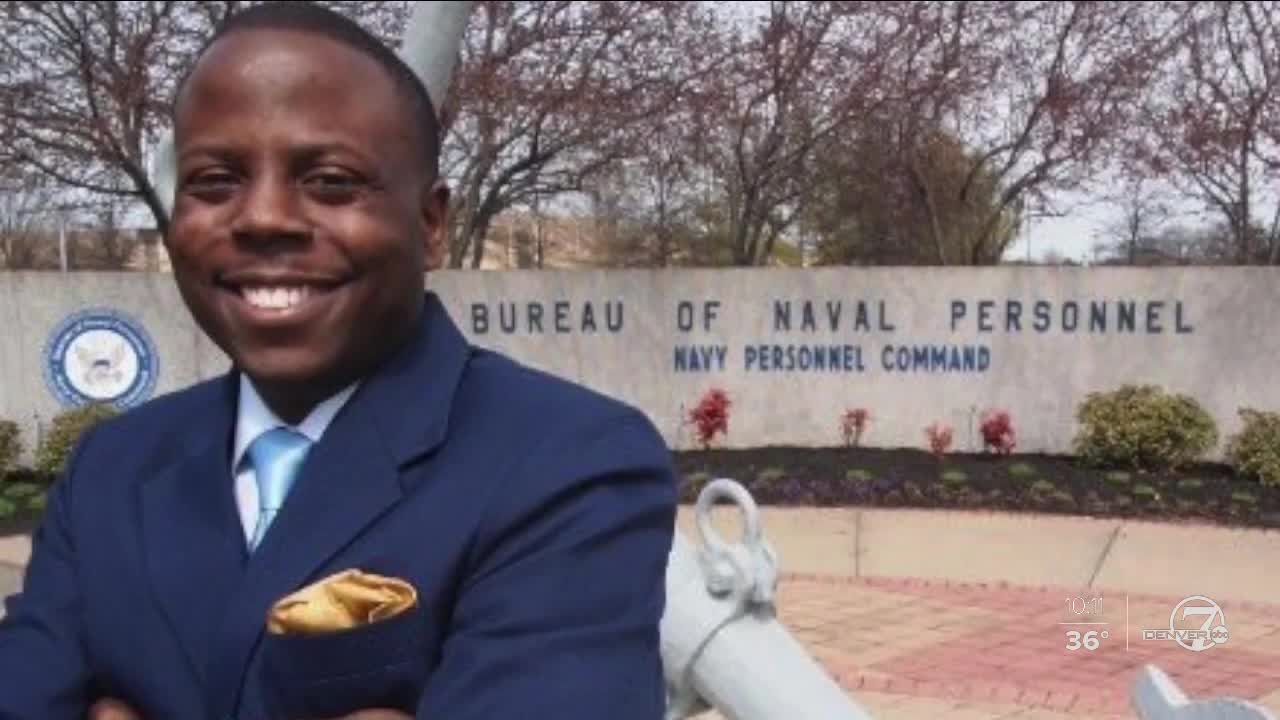 DENVER -- He's a Colorado native, making his mark in the U.S. Navy. Commander Robert McFarlin went to Montbello High School in Denver. Now, he's the captain of a Navy destroyer in Japan — and a role model for future generations.

Denver7 caught up with Commander McFarlin as the officer made a quick stop in Denver to give back to his community.

"This is where I grew up. Where I came of age," said Cmdr. McFarlin.

The Denver native is the commanding officer of the destroyer USS Benfold, stationed in Yokosuka, Japan.

"So it's good to be home, absolutely," laughed McFarlin.

He's one of a handful of African-American commanding officers in the entire U.S. Navy — something he downplays.

"I think the military has opportunities for everybody. If you come in and work hard and accomplish the mission, the military is a place where we try to be a meritocracy where you're graded on the work you produce," he said.

McFarlin is on a whirlwind trip of Colorado, spreading the Navy's mission in his Mile High hometown.

"My parents still live here, all of my siblings were raised here. I still have two sisters here. This is home," said McFarlin.

"RPTC at Montbello High School taught me the true definition of leadership – putting others first, accomplishing a mission, working with people," he said.

In the past two days, he's met with Mayor Hancock and shot free throws at the Nuggets game as an honored guest.

But he told Denver7 the highlight of his Colorado trip has been sharing his story and giving back to other ROTC students, like Jocelyn Gonzalez, an ROTC cadet at John. F. Kennedy High.

"Just to see how far in life he got, how much he got out of the program, and how successful he is now - it's just really inspiring for me," said Gonzalez.

And now, this humble ambassador is heading back into harm's way — mission accomplished — but realizing, there's no place like home.

"I do miss the mountains," laughed McFarlin.