A Colorado woman is pressing for answers in her mother's brutal murder, 24 years later 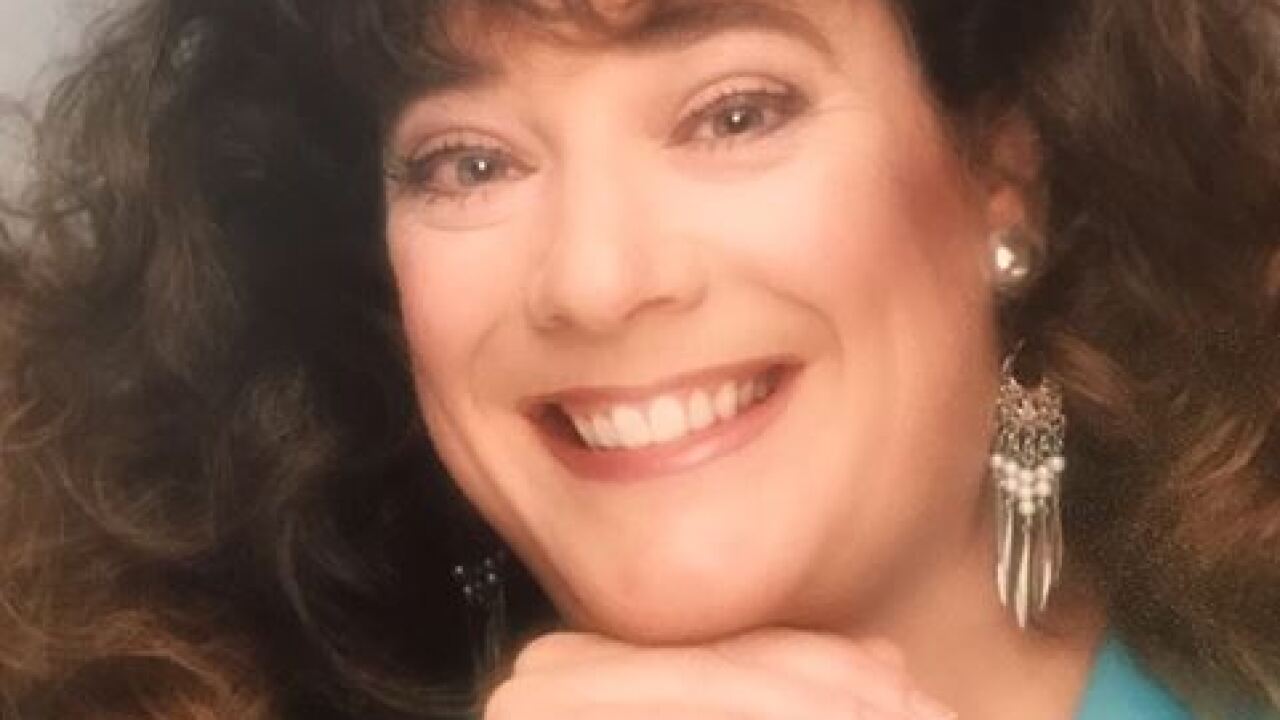 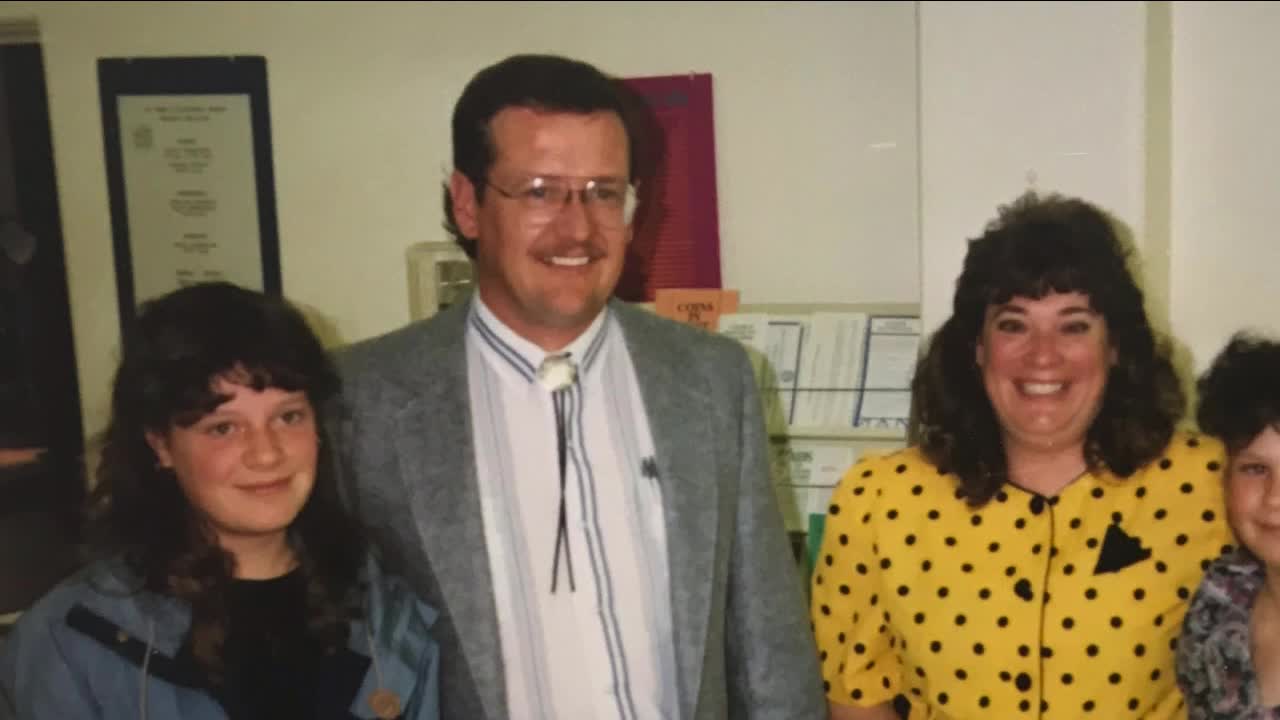 WELD COUNTY— A daughter continues to seek answers 24 years after her mother's body was found decomposed in a river in Del Camino. Now, a new and experienced detective is reviewing the cold case hoping to bring the family closure.

Sheryl Parker was known to many as Sherry. She was last seen alive on July 17, 1996, when she checked into the Budget Host Motel in Del Camino, according to investigators.

Glenn Edward Parker, her husband at the time, reported her missing the next day. Parker's body was found nine days after she was last seen in the St. Vrain River, about two miles from the motel, according to the Weld County Sheriff's Office.

Investigators say they later learned she was divorcing her husband and went to the motel to distance herself. Glenn Parker remains the main suspect in his former wife's murder. Detectives say he has refused to be interviewed.

Michelle Diller was 15 years old when her mother was murdered. She says the family she had quickly fell apart. Through tears, she told Denver7 her mom lived for her and her older sister.

"She would have been a good grandma, but she never gets that chance now," Diller said.

All Diller has left are pictures of memories frozen in time that take her back to outdoor adventures and horse shows with her mom. Diller says she was very close to her mother.

Now, 24 years later, Weld County Sheriff's Office detective Byron Kastilahn is looking into the case with a set of fresh eyes, but he says the evidence is scarce.

"Any types of fibers or DNA that would have been on the clothing or the body was certainly washed away by the river," he said.

Detective Kastilahn says based on conversations with community members, Sherry Parker was liked.

"She was a good friend, good coworker, good mother," he said. "So many people seemed to like her."

Diller claims her father was abusive towards her mother.

"The most volatile time in a domestic violence situation is when you try to leave, and she tried to leave and ended up in a river," Diller said.

Denver7 asked Diller if she believed her father played a role in her mother's death.

"Very much, yeah," Diller said. "I feel like my dad probably did it."

Diller claims her father was in a relationship with her mother's best friend while married to her mother and began to openly date her just months after her mom was murdered. The couple married about year later.

Diller claims her father refused to talk to detectives because he told her that they would "twist" his words and "make him look guilty."

Sherry Parkers' parents are getting older, over the years they have pressed for answers, and now Diller says it's her turn to continue to fight for justice.

"I would feel super grateful to have closure and know what exactly happened and not play it through my head all the time, wondering the different scenarios of what could have happened," Diller said.

"Due to a lack of cooperation by Ed, investigators are hopeful someone who knew the couple 24 years ago might know or remember something and come forward with new information," said a press release from the Weld County Sheriff's Office.

Denver7 reached out to Glenn Parker, but he did not return our calls.

Anyone with information about the case is asked to contact Kastilahn at 970-400-2827 or bkastilahn@weldgov.com.