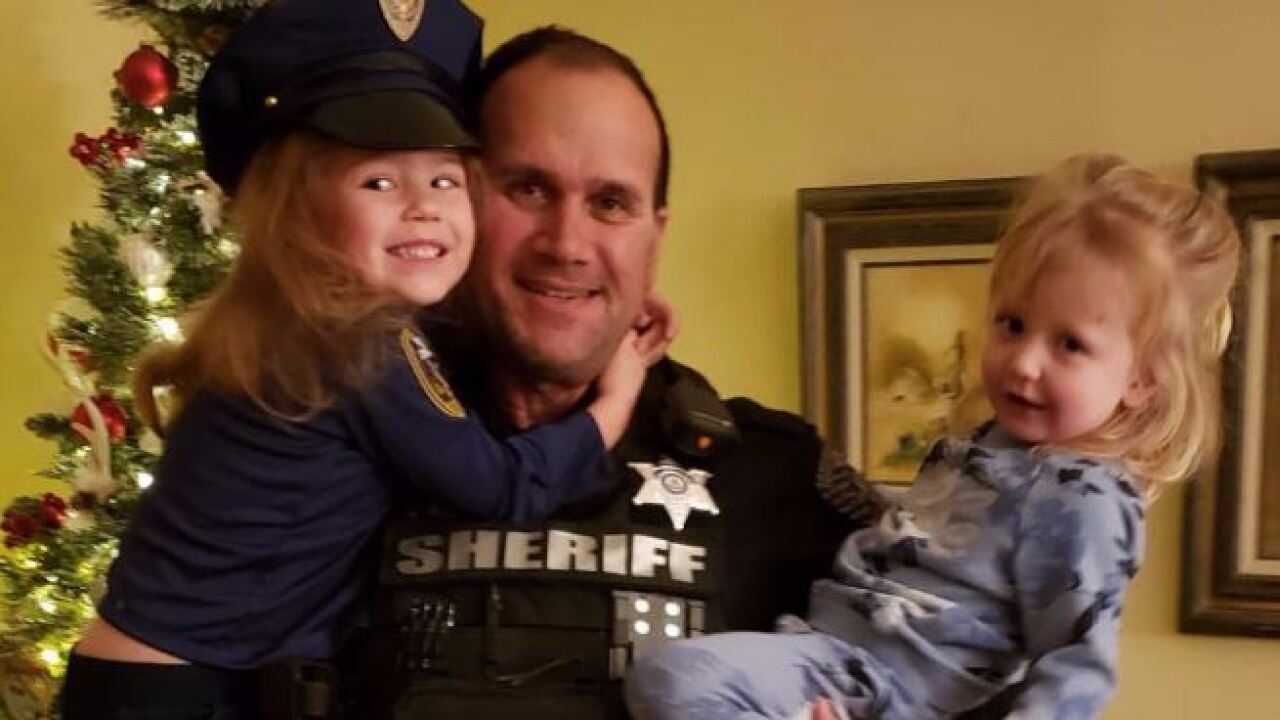 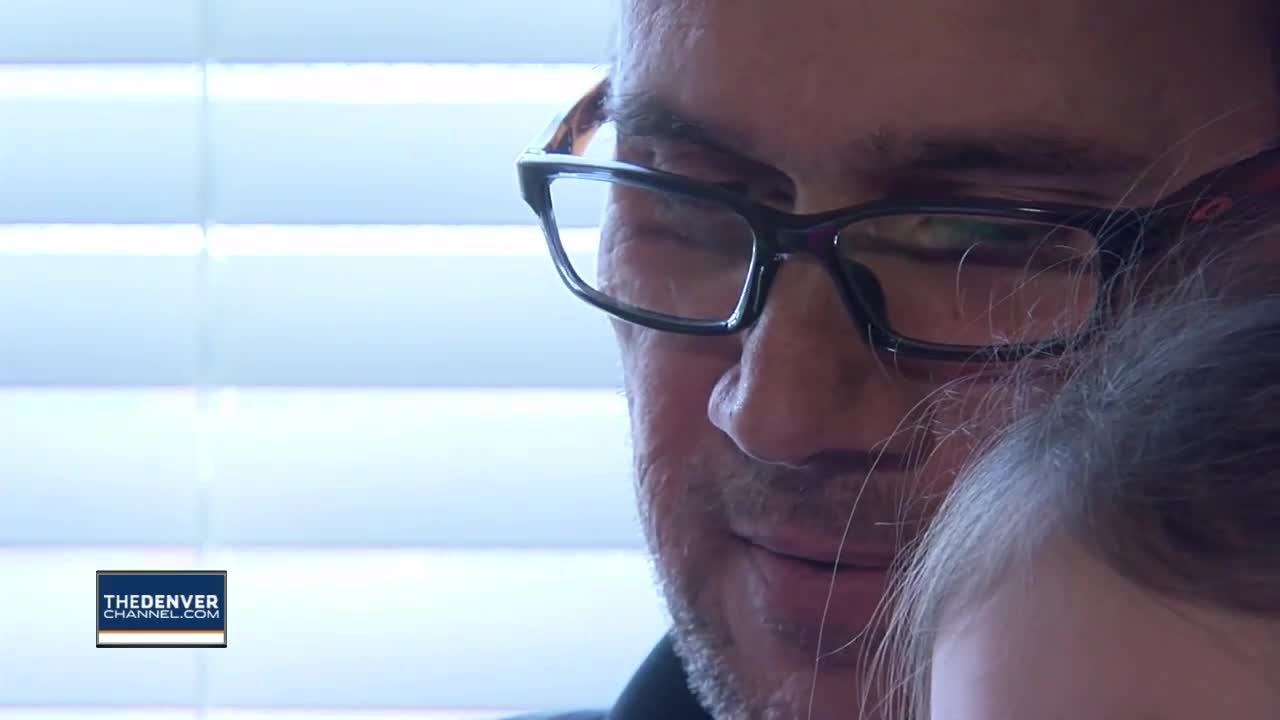 An Arapahoe County Sheriff’s Deputy diagnosed with two different cancers is turning to the community for help as medical bills stack up.

As the sole provider for his family, he says he’s worried he can’t afford his health and daily expenses.

“One of the medications that I have to take daily…with insurance it brings it down to about 3,000 a month,” Manqueros said. “I actually got into an argument with the doctor about it because I can’t afford it.”

The medication is only part of the cost, he says he will have to get weekly blood work and monthly MRI scans.

As a husband, father, and grandfather he said he’s afraid time is slipping away.

“I love you too,” he told his granddaughter as she sat in his lap.

He says the hardest part is not knowing what the future holds.

Manqueros began his career as a victim advocate with the Arapahoe Sheriff’s Office and in 2011 he became a deputy. He recalls being at work on a Friday, when his doctor called and told him he had prostate cancer. Manqueros described his emotions and tears as he told his sergeant.

In a time of need, Manqueros’ work family stepped up. Arapahoe Sheriff’s Office Patrol Lieutenant Chris Gulli designed a challenge coin to help cover Jeff’s medical expenses. The Arapahoe County Sheriff’s Office badge covers one side of the coin and a blue and orange ribbon is painted on the opposite side. The color blue represents prostate cancer and the orange represents kidney cancer. Gulli says within four days all 100 coins sold out.

On Monday, deputies surprised Manqueros with $1,100 raised from the coin sale.

“I love him, he’s my family, he’s my best friend and it pains me,” Norris said.

In November, doctors removed part of Manqueros' kidney and he's not sure when he will be well enough to go back to work.

Manqueros says he’s pushing ahead with the help of his support system.