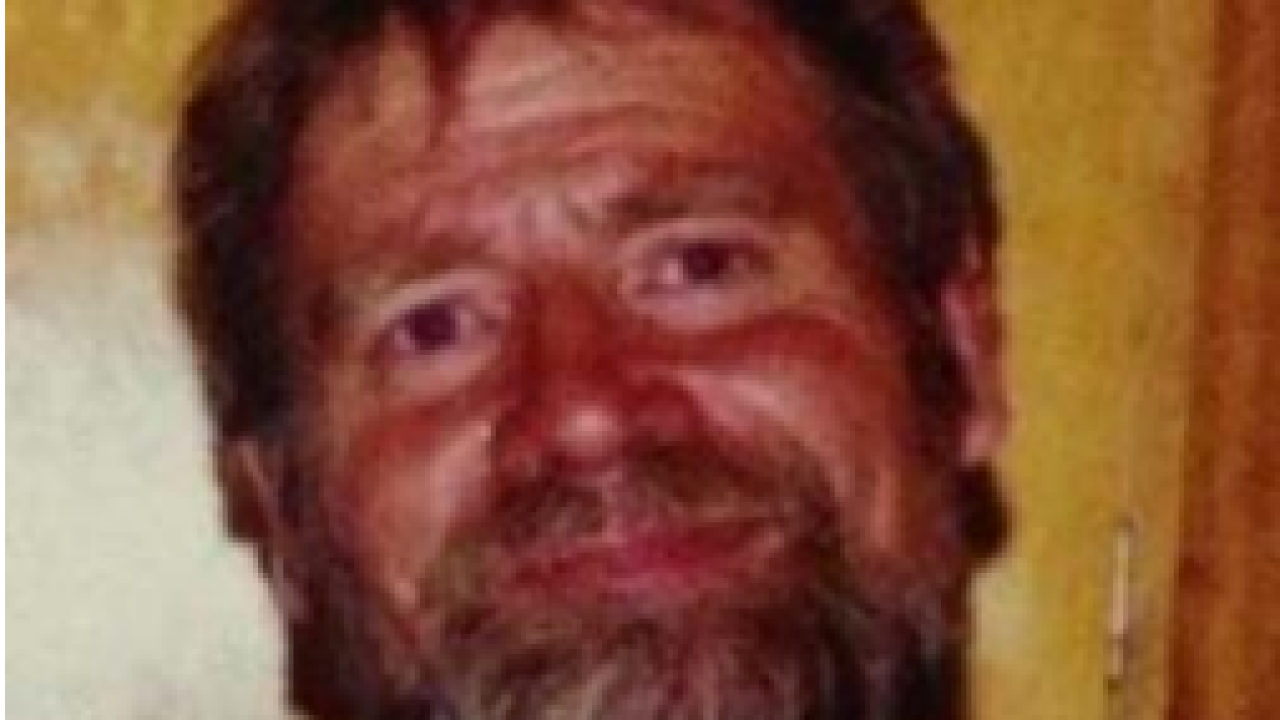 Colorado Bureau of Investigation
Dale Williams was last seen on May 27, 1999.

GRAND JUNCTION, Colo. – Authorities believe Dale Williams got a call on May 27, 1999: A motorist was stranded in the Paradox Valley in Colorado's Western Slope and asking for help.

Williams, a 42-year-old body shop owner in the nearby town of Nucla, headed that way, first stopping at a local business to discuss a job he was about to start.

It was the last time he was ever seen.

Nearly 20 years later, authorities are asking again for information in the cold case.

"We believe learning more information about the motorist who called Mr. Williams is a critical part of this investigation, but we are looking for any details regarding his disappearance," Colorado Bureau of Investigation agent Brooks Bennett said in a CBI news release Thursday.

Bennett said agents are still actively working the case, hoping someone will come forward "with that key piece of information" that will help investigators determine what happened to Williams.

He was last seen on May 27, 1999, at a family market in Naturita, just south of Nucla, according to his entry in the CBI cold case database. He was wearing a blue t-shirt and blue jeans and driving his 1994 white Ford pickup truck.

Williams was believed to be on his way to help the stranded motorist in the Paradox Valley, northwest of Naturita and Nucla. But Williams never arrived, authorities said.

Five weeks later, in July of that year, Williams' pickup truck was found submerged where the Dolores and San Miguel rivers meet, about 20 miles northwest of Nucla. There were no signs of Williams.

Anyone with information about his disappearance is asked to contact the CBI Grand Junction Regional Office at 970-248-7500.