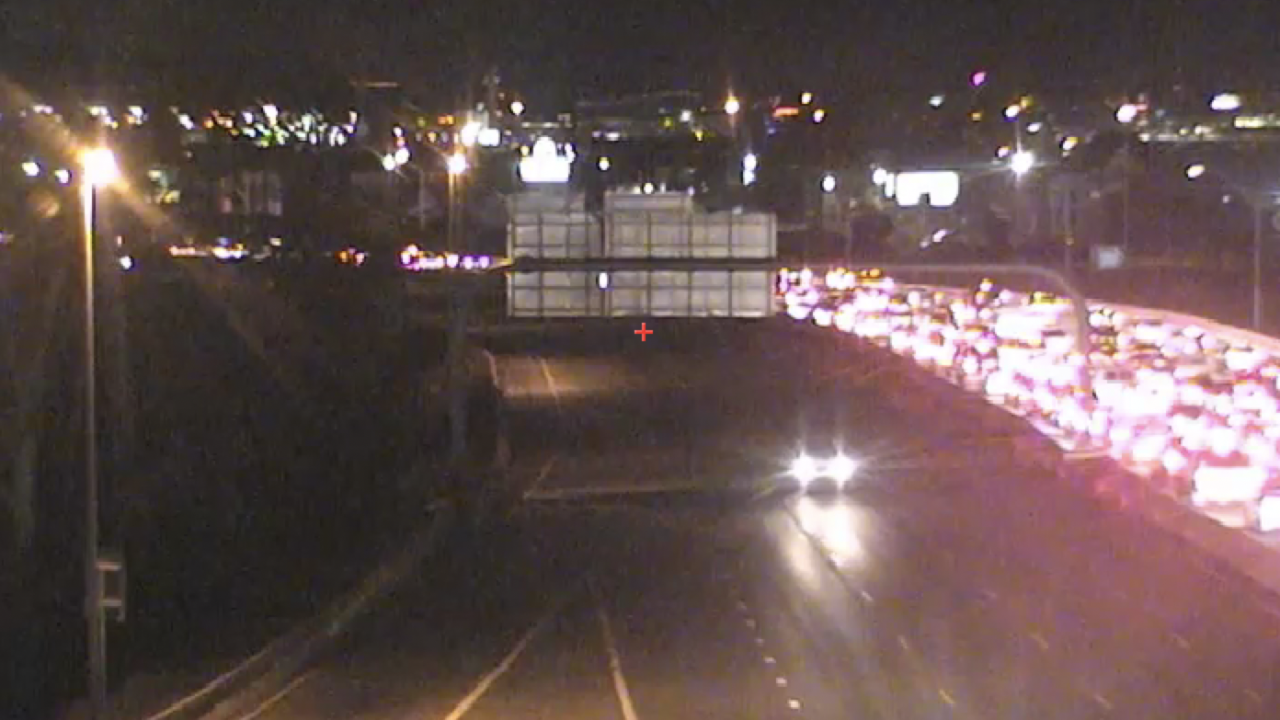 DENVER — One person was transported to the hospital with unknown injuries following a 9-vehicle rollover crash on Interstate 25 Tuesday night.

The crash happened around 8 p.m. in the southbound lanes just south of the 6th Avenue off-ramp, Denver police said in a tweet.

At least one of the vehicles involved in the crash had rolled, police said.

The packed freeway was closed for about an hour while crews cleared the scene. All lanes reopened around 9 p.m.

The cause of the crash is under investigation. It's unknown if any citations were issued.