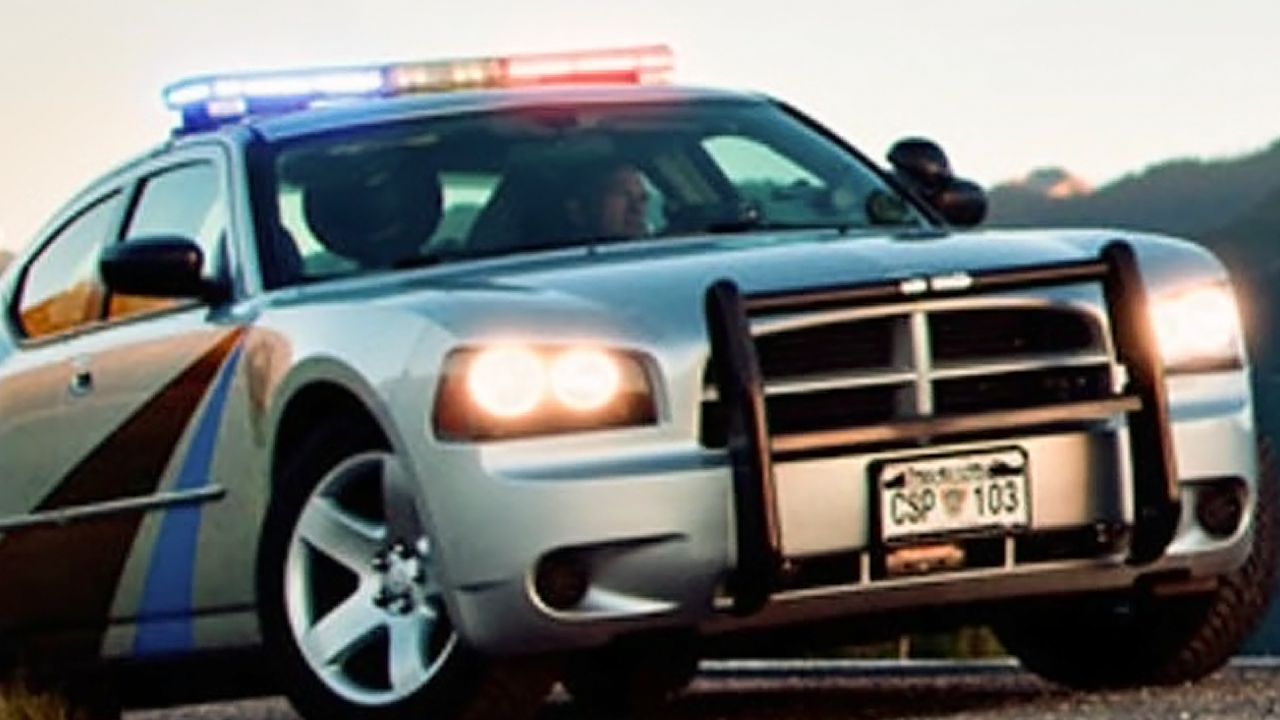 CHEYENNE, Colo. — Another person involved a fiery two-vehicle crash in Eastern Colorado last week has died, bringing the toll to eight people who were killed in a head-on collision on Highway 40 between Hugo and Kit Carson Friday afternoon, according to a tweet Monday from the Colorado State Patrol.

Authorities also identified the victims in the crash, which involved eight people — four in a Ford F-150 pickup towing a boat and four people in a Chevrolet Silverado pickup. Their names are as follows:

The crash happened on mile marker 437 a little after 4:30 p.m., according to Master Trooper Gary Cutler.

Shortly after the crash, the Ford became engulfed in flames. The four people inside the Ford were declared dead on the scene, Cutler said.