Rancher to be jailed for spraying pesticides 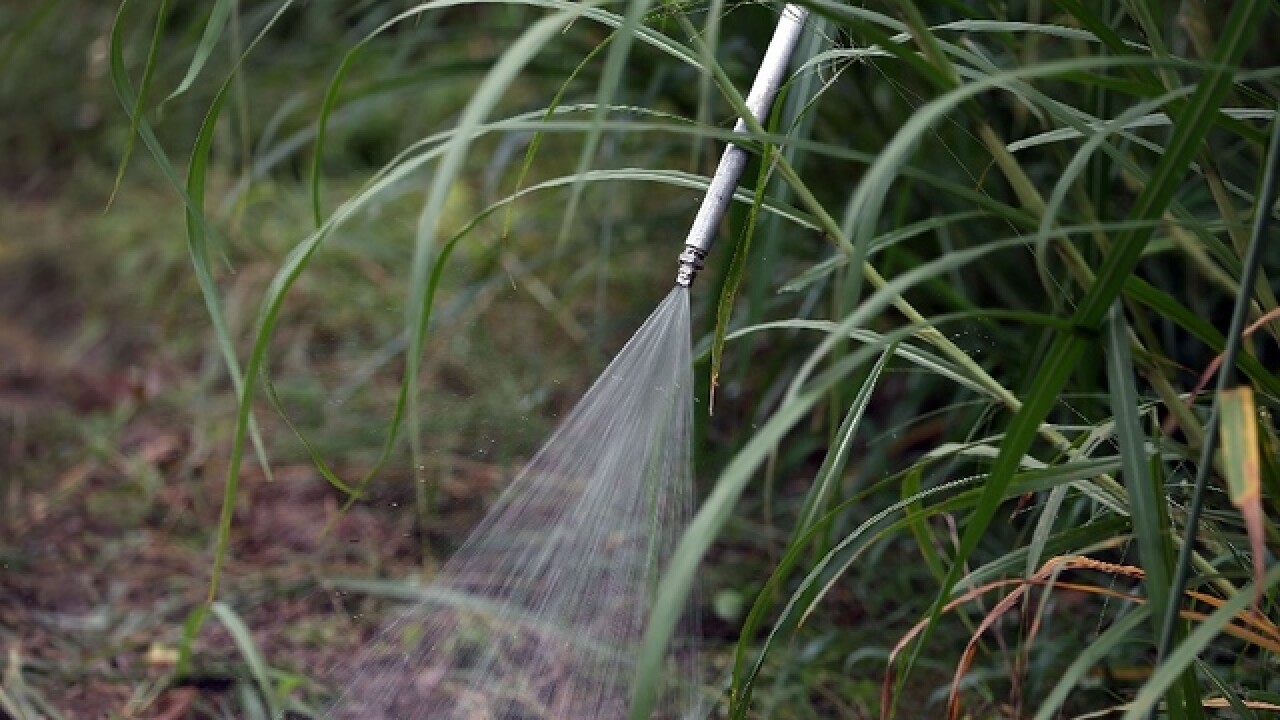 An 81-year-old Colorado rancher is set to go to jail for violating a court order by spraying pesticides that drifted onto his neighbor's property.

The Denver Post reports that James Hopper says he plans to go to jail Saturday after being handed down a two-day sentence Feb. 12. The judge found Hopper in violation of a court order that protected his neighbors, vegetable growers Rosemary Bilchak and Gordon MacAlpine, who suffers from leukemia.

Hopper had obtained a state license to spray pesticides in 2011 after his wife was diagnosed with West Nile virus, which is spread by mosquitoes.

But Hopper's neighbors took him to court, claiming the pesticides were harmful to MacAlpine's health and prevented them from expanding into organic vegetable production.

A judge in 2012 ruled that the neighbors have a right for their property to be protected.