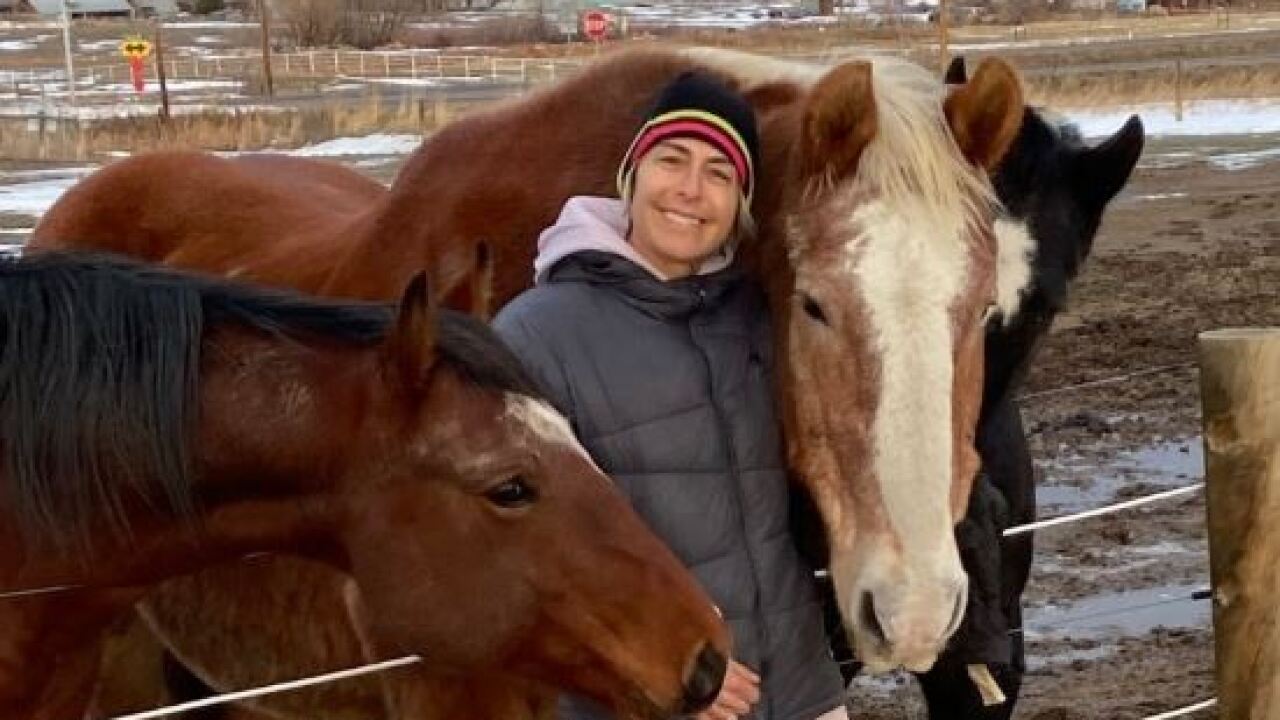 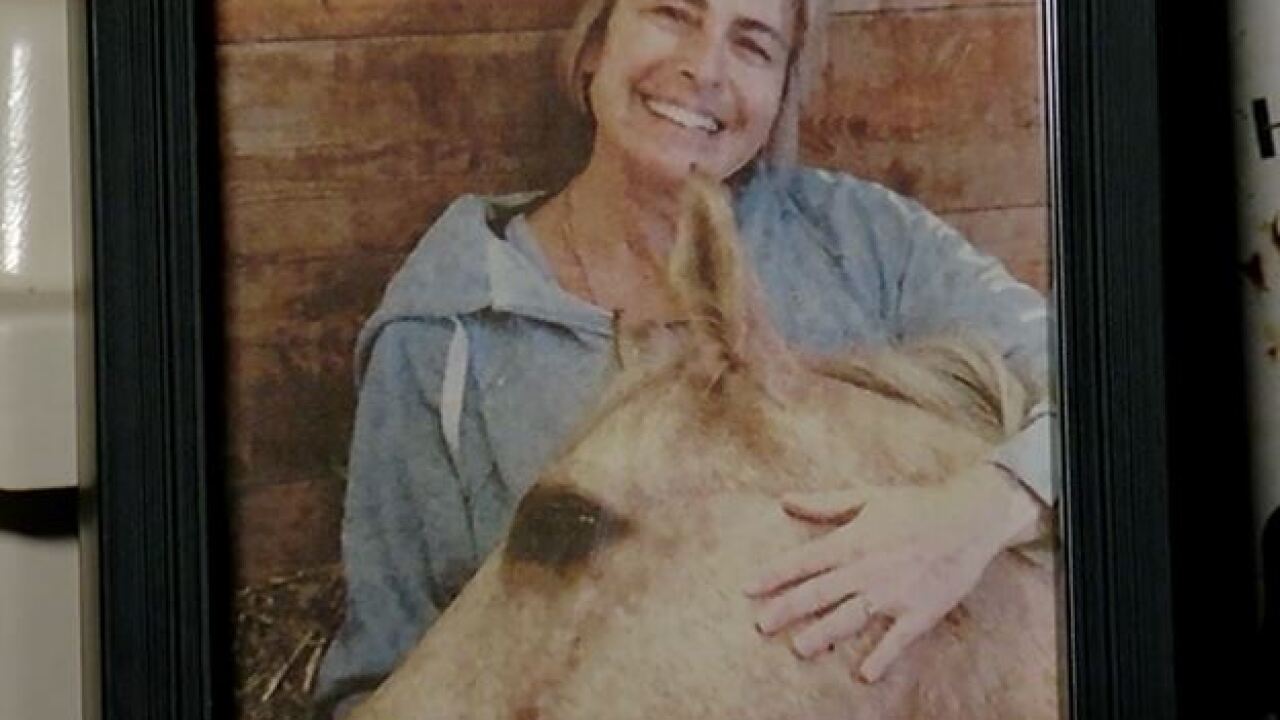 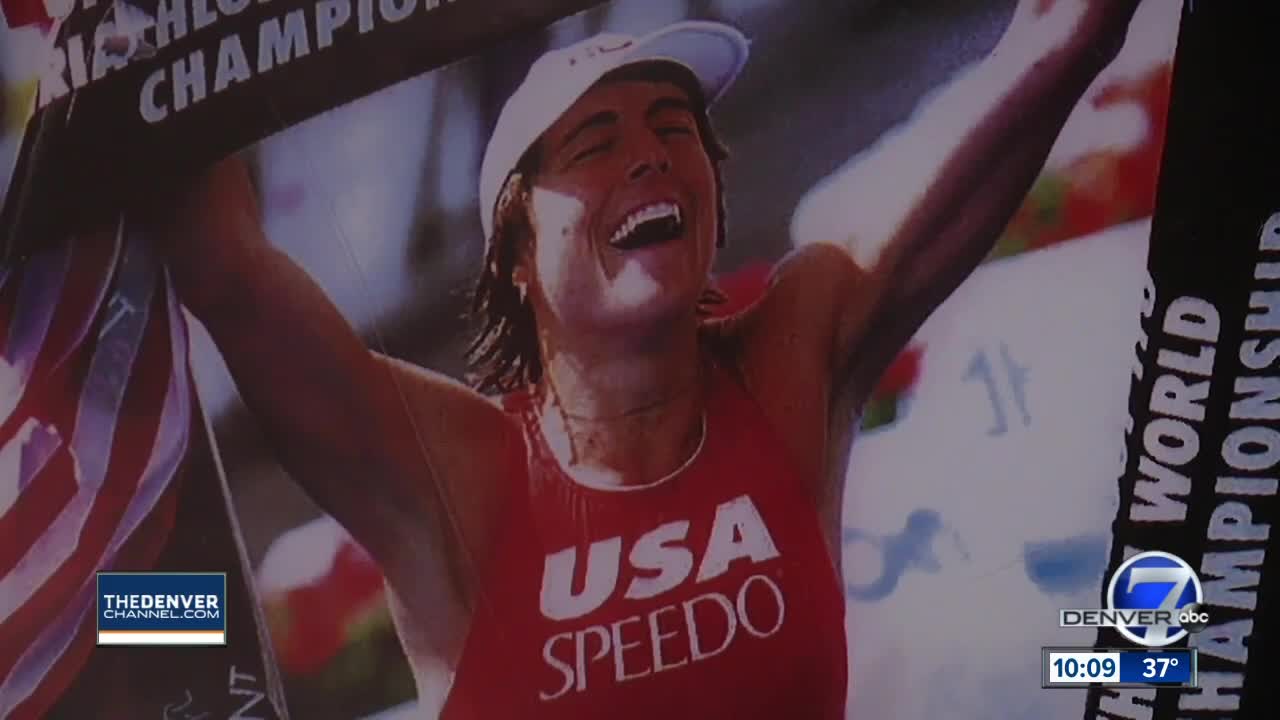 LONGMONT, Colo. – A Triathlon world champion who's dedicated her life to health and now rescuing horses from being slaughtered is now facing her biggest battle yet: cancer.

In December, Denver7 presented Siri Lindley and her wife Rebekah Keat with the 7Everyday Heroes Award for their non-profit Believe Ranch and Rescue. The couple has saved 106 horses from being slaughter by caring for them at their horse sanctuary or finding them a loving home.

Just days before her story aired on Denver7, Lindley was diagnosed with a type of blood cancer.

The diagnosis came as a shock for the athlete, coach and motivational speaker.

"I looked up the statistics, and there is like a 24% chance of survival rate," Lindley said. "I had to sit with myself because, at first, it hits you in the face, and it terrifies you. ... I felt paralyzed by it."

But Lindley is no stranger to taking on ambitious challenges. In 1993, when she was 23 years old, she didn't know how to swim, but through dedication and determination, eight years later, she became the No. 1 triathlete in the world. She's now using that mindset in her battle against cancer.

"I know this is going to be the toughest battle of my life, but I love life, and I love the people in my life, and I'm going to make this the best fight of my life and hopefully make it the greatest triumph of my life," she said.

While she's staying positive, she admits she's worried about her wife and their rescue horses.

The couple set up a GoFundMe to help cover medical expenses and cover the cost of caring for their horses while Lindley undergoes the debilitating treatments. So far, Lindley has raised nearly half of the $200,000 goal.

Lindley says she will be forced to move from Longmont to Denver for her cancer treatment for at least four months. It's why she is turning to the public for volunteers to help care and love their rescues.

"We love them, of course, more than anything," Lindley said.

In the barn, Lindley fed, kissed, and talked to her horses.

"Just touching the horses, just being around the horses, my heart rate comes down," Lindley said. "I feel like all of my anxiety, my worry, my fears go away."

Lindley says she's not just fighting for herself, she's fighting to encourage others that the impossible is possible.