7 things to know about the I-25 Gap project including cost, closure alerts, timeline, more 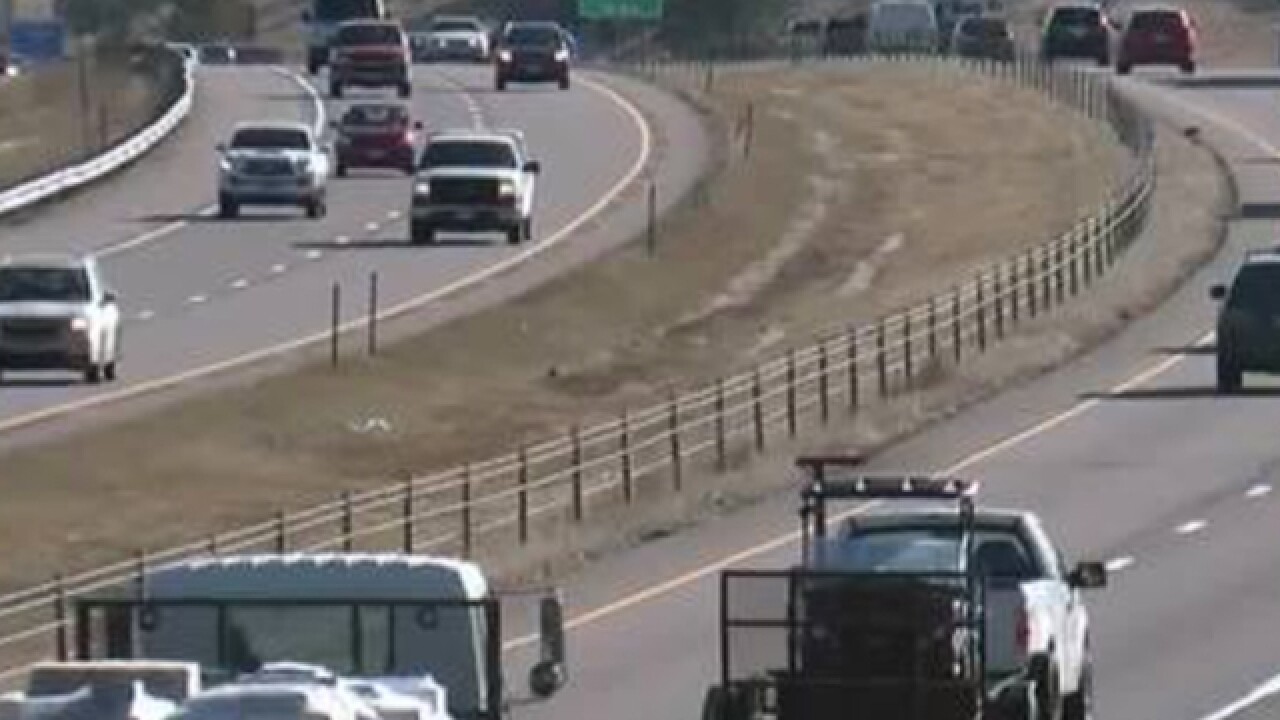 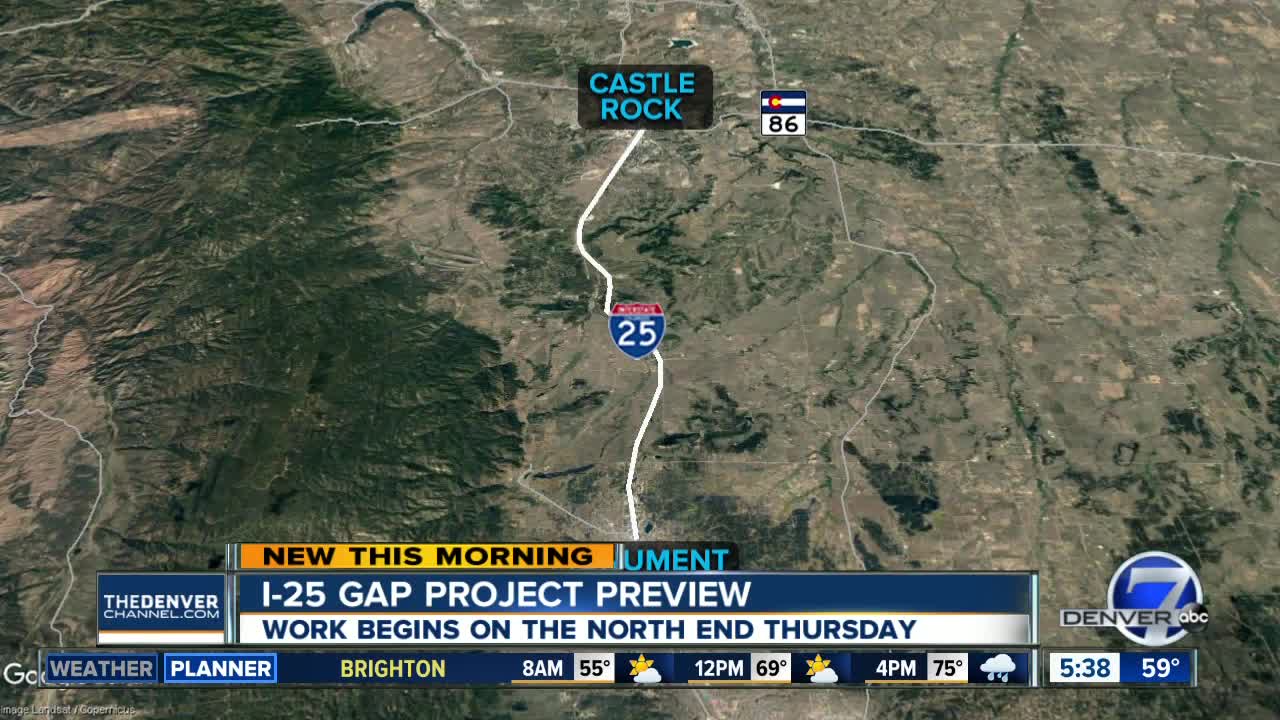 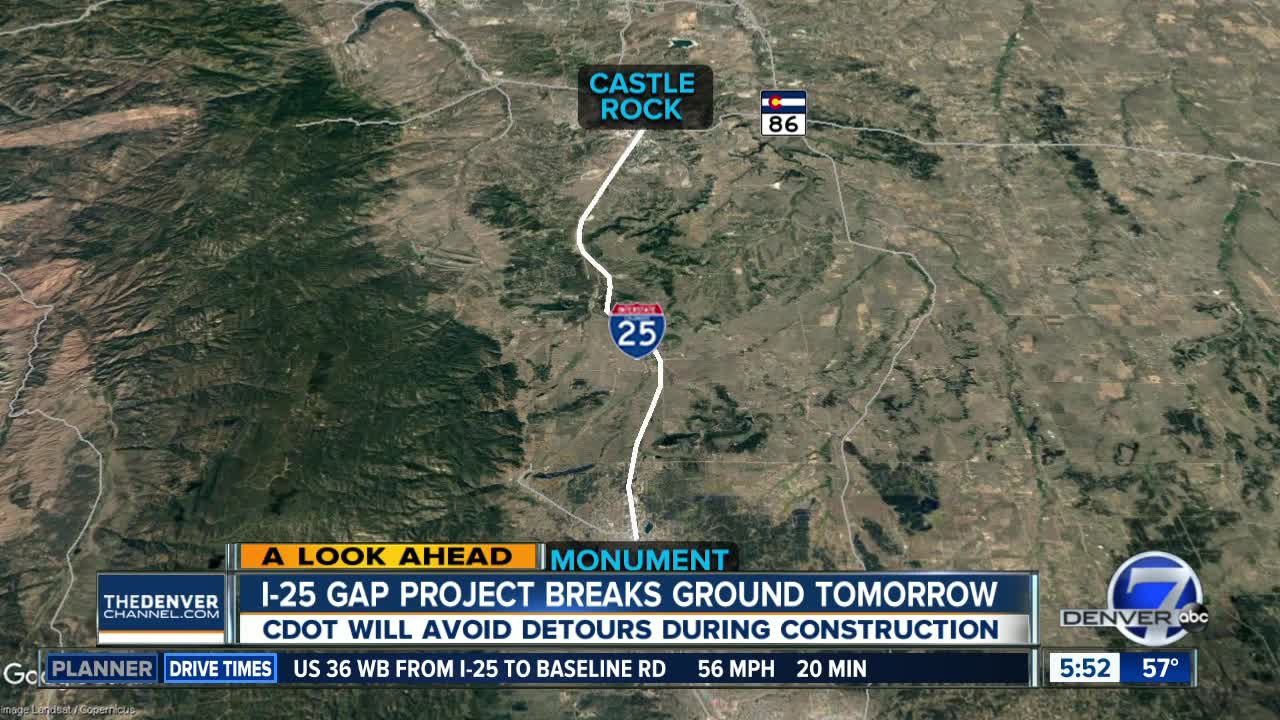 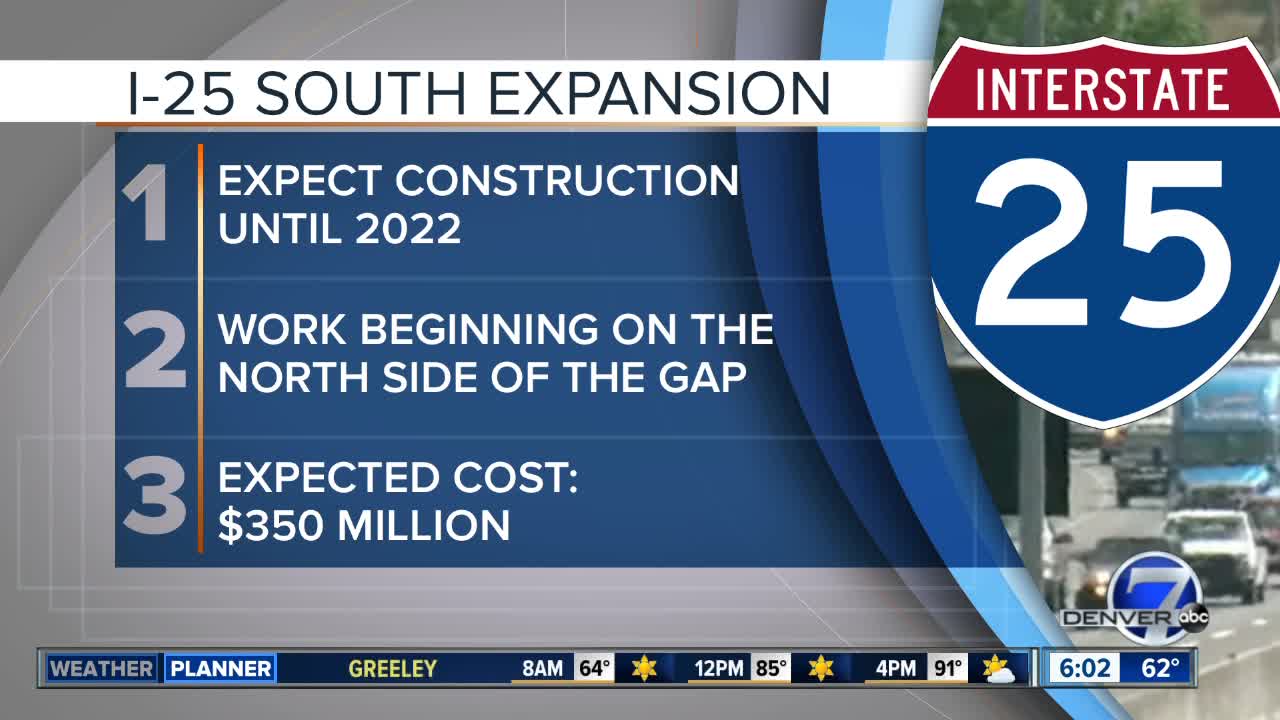 The groundbreaking for the I-25 Gap project was Thursday morning. The project will expand Interstate 25 between Castle Rock and Monument.

Here are seven things to know about the project.

1. The Gap is an 18-mile stretch of I-25 that hasn't been improved since it was constructed on the 1950s. It's still just two lanes in each direction.

"In the last 10 years, with the explosion in population growth and more vehicles on roadways, it simply can't accommodate the level of traffic like it did many years ago," said CDOT spokesperson Tamara Rollison.

2. The improvements planned for the "Gap" include an express lane, or toll lane, in each direction, repaving of the general purpose lanes, rebuilding or repairing bridges, the addition of wildlife crossings and widened shoulders.

"It will be a modern highway once we're finished with construction," Rollison said.

3. The I-25 Gap project will cost about $350 million. CDOT pledged $250 million, Douglas & El Paso counties are spending $35 million to help fund the project and the U.S. Department of Transportation is giving the state a grant for $65 million .

4. Work will begin on the north end of the project, five to six miles south of Castle Rock.

5. There will be very few detours for this project.

"We are encouraging drivers to stay in the travel lanes, even when have to do lane closures," Rollison said.

That's because CDOT doesn't want to impact the frontage roads and side roads in the area.

"A lot of work will be done behind barriers," Rollison said. "When we have to do work in the travel lanes, we will do it during non-peak travel times."

7. The project is expected to take three to three-and-a-half years.

Learn more about the project here .