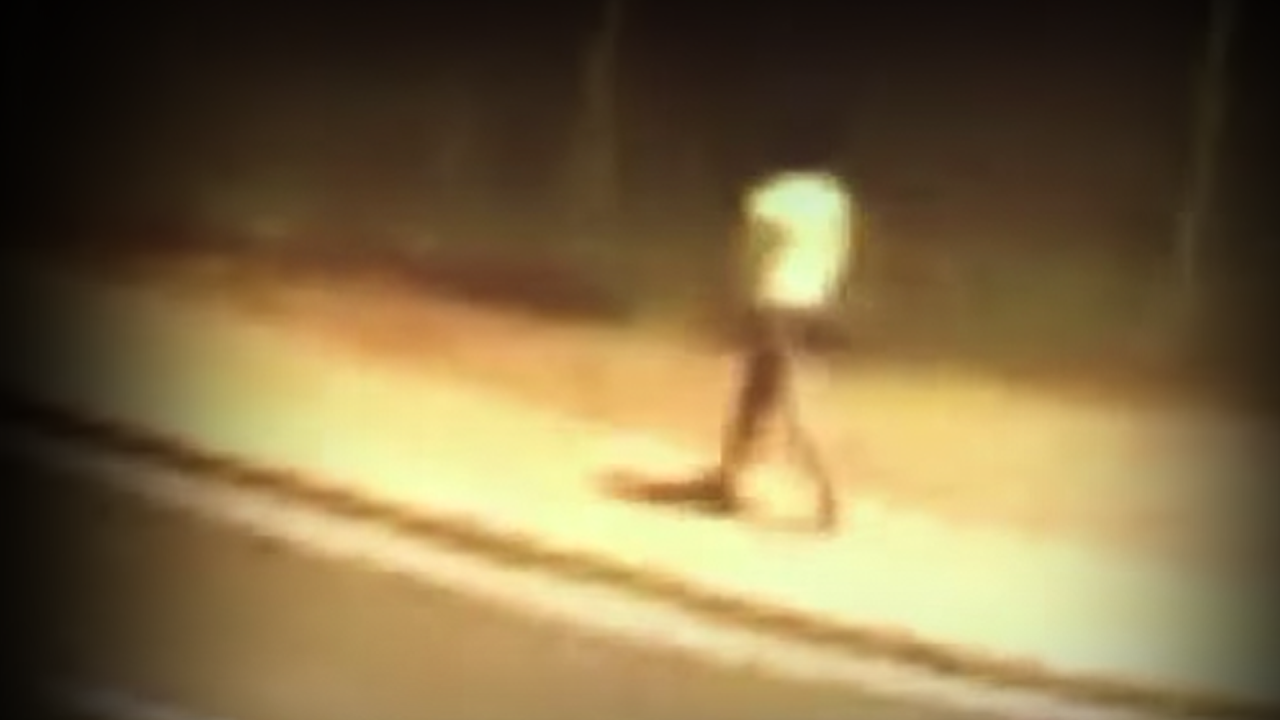 DENVER – When people vanish without a trace, friends and family are left with unanswered questions that often haunt them for the rest of their lives.

Each year, nearly a million people in the United States are reported missing. But most of the cases get resolved when missing loved ones return home or are safely located.

However, some cases never get closed, and families never see a happy ending to their ordeal. And many of those unsolved cases are in Colorado.

Here are seven missing person cases in Colorado that continue to haunt investigators and family to this day.

Did she run off to California and join the Hare Krishnas? Or is her body in a mineshaft somewhere in Colorado? These are the questions that swirl around the disappearance of 24-year-old Katherine Barnum.

She was reported missing by her sister in February of 1979. Katherine lived in an apartment near the 900 block of South Salem Street in Aurora.

Her roommate told police that Katherine might have left to California and joined the Hare Krishnas. A DEA informant later provided information that the body of Katherine was in a mineshaft somewhere near Central City, but nothing has been found.

Bryan was last seen on September 8, 1982, leaving the Rainbow Motel in Colorado Springs. He was heading to the Denver area. But the next day, his pickup truck was found abandoned in Pueblo, the opposite direction of where he was traveling.

Investigators later learned Bryan might have met up with a man named Carlos Anthony Torres aka: "CAT." Torres had a tattoo of a black cat on his left shoulder. It’s not clear if Carlos had anything to do with Bryan’s disappearance.

Later in the investigation, an acquaintance of Bryan told police that they had been drinking together in Denver and Bryan got arrested, but he wasn’t able to post bail. However, records showed no such arrest was made that day.

Costa Rica in January is like June in Colorado. Temperatures rarely go below 70 degrees. Perhaps that’s why the 41-year-old Greenwood Village resident was visiting the Central American Country, to get away from the bitter Colorado winter. But he never did get a chance to return home.

January 11, 2008, David Berger was reported missing. He was last known to have traveled to Costa Rica on an extended trip. While he was on his journey, David met a female friend who he started a relationship with. He later told his female friend that he was going to leave. And that’s when he vanished.

The case remains open at the Greenwood Village Police Department.

Did a 4-year-old boy survive a near drowning only to be left to survive on his own in Rocky Mountain National Park? Whatever the answer may be, it’s definitely one of the most bizarre missing person cases in the history of the park.

Alfred Beilhartz was visiting the park with his family in July 1938. The 4-year-old was part of a large family; he had 11 siblings. Reports state that Alfred was in the Roaring River with his father when Alfred decided to leave on his own and move upstream, where he eventually lost sight of his family.

The family later realized that Alfred was missing and an extensive search began immediately. But despite days of searching, Alfred was never seen again. Authorities later assumed that Alfred had drowned and his body was swept away by the river. But the day after the boy disappeared, a couple hiking in the area reported seeing Alfred near Devil’s Nest. However, a search of the area turned up nothing.

The 15-year-old sophomore was a good student and active in 4-H. She attended a party with a friend in Craig the night of November 21, 1979. But soon after arriving, she wanted to leave. Marie Blee told her friend there was too much drug use going on and she did not want to be a part of it. She never made it home.

The friend told police that Marie had said to her that she found a ride back to her house in Hayden. Witnesses at the party said they saw Maree get into a car with an unidentified person. Other witnesses placed Marie at different parts of town soon after she reportedly left the party. Police would later say many of the witness statements were conflicting.

The answer to what happened the night Marie disappeared has never been answered. Although police identified two persons of interest, no one has ever been charged in the case.

Grainy surveillance video showing an Aurora teen walking alone down a dark, empty road is the last known image of Lashaya Stine. On July 15, 2016, the then 16-year-old girl left her Aurora home around 2 a.m. and disappeared without a trace.

In the video, Stine is seen near East Montview Boulevard and Peoria Street walking by herself soon after leaving her home. She was wearing a black tank top and blue shorts.

Sabrina Jones, the missing teen’s mother, told Denver7 two weeks after her disappearance that Stine left her phone charger, wallet, and she didn't pack any clothes.

“Even though she did leave at two o'clock in the morning, I don't think she meant to stay gone,” said Jones.

Jones said her daughter was an honor student and was supposed to start an internship just weeks after her disappearance.

"She had an internship at university hospital for the next five days,” said Jones. “She wouldn't have missed it for the world. She was so excited.”

Stine is 5-foot-7-inches tall and weighs about 150 pounds. She has long black hair, brown eyes and a quarter-sized, round scar on her chest. Police said she typically wears a silver watch on her left wrist.

Authorities are offering a reward of up to $15,000 for tips that could help reunite Stine with her family.

It was the early morning hours of Saturday, April, 28, 1990. Nancy Shoupp was getting ready to leave a co-worker’s home in Boulder. She got into her dark green two-door 1984 Volvo and headed off.

The 27-year-old mother of two had to stop at the home of her husband to pick up their two small children before taking them to her home near Littleton. But she never arrived at her husband's home and has never been heard from again.

Police later found Shoupp’s Volvo parked at her Littleton home on Hinsdale off Dry Creek between Holly and University, but there was no sign of the missing woman. Neighbors told police that her car was parked in its usual space and that it was seen as early as that same morning.