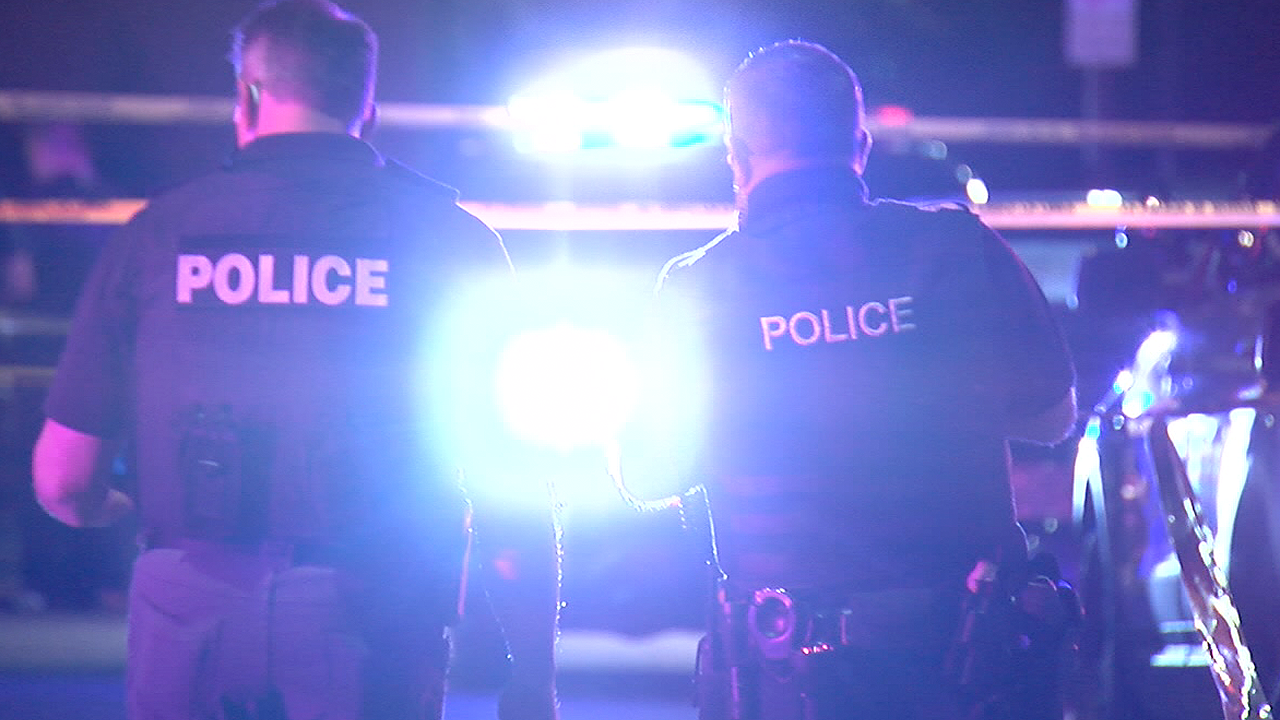 DENVER — Authorities are investigating five separate shooting incidents that occurred Saturday night and Sunday morning in the Denver metro area. Six people were wounded in the five unrelated incidents in Denver, Thornton and Aurora. No fatalities were reported.

In Denver, police are investigating two shootings that wounded three people. The first incident, reported via Twitter by Denver police at 12:38 a.m. Sunday, occurred in the 8500 block of East Alameda. Two people were shot in this incident. Their conditions are unknown and suspect information was not available.

Around 8 a.m. Sunday, Denver police said in a tweet that “officers are present in the 1400 Blk of Tremont Street working a reported shooting.” The Tremont shooting left one person wounded and a possible suspect was detained.

Aurora police are investigating two separate shootings. The first one occurred around 9 p.m. Saturday, reportedly near 14th and Toledo. The adult male victim transported himself to the hospital with non-life threatening injuries. Police said via Twitter that the victim is not providing any additional information.

The second shooting in Aurora occurred around 2 a.m. Sunday near 14th Avenue and Jamaica Street. An adult male sustained non-life threatening injuries in that shooting. No suspect information was available.

Police in Thornton are investigating a shooting outside a café. Police reported via Twitter at 3:04 a.m. Sunday that an adult male was shot outside Mambo Café, 790 West 84th Avenue. The victim was taken to an area hospital in an unknown condition. There is no suspect information available.

The series of shootings that occurred Saturday night and Sunday morning follows and a string of violence overnight Friday, when four people were shot and wounded in three separate incidents in Denver, Westminster and Boulder.