50-year-old time capsule in Golden to be uncovered Sunday 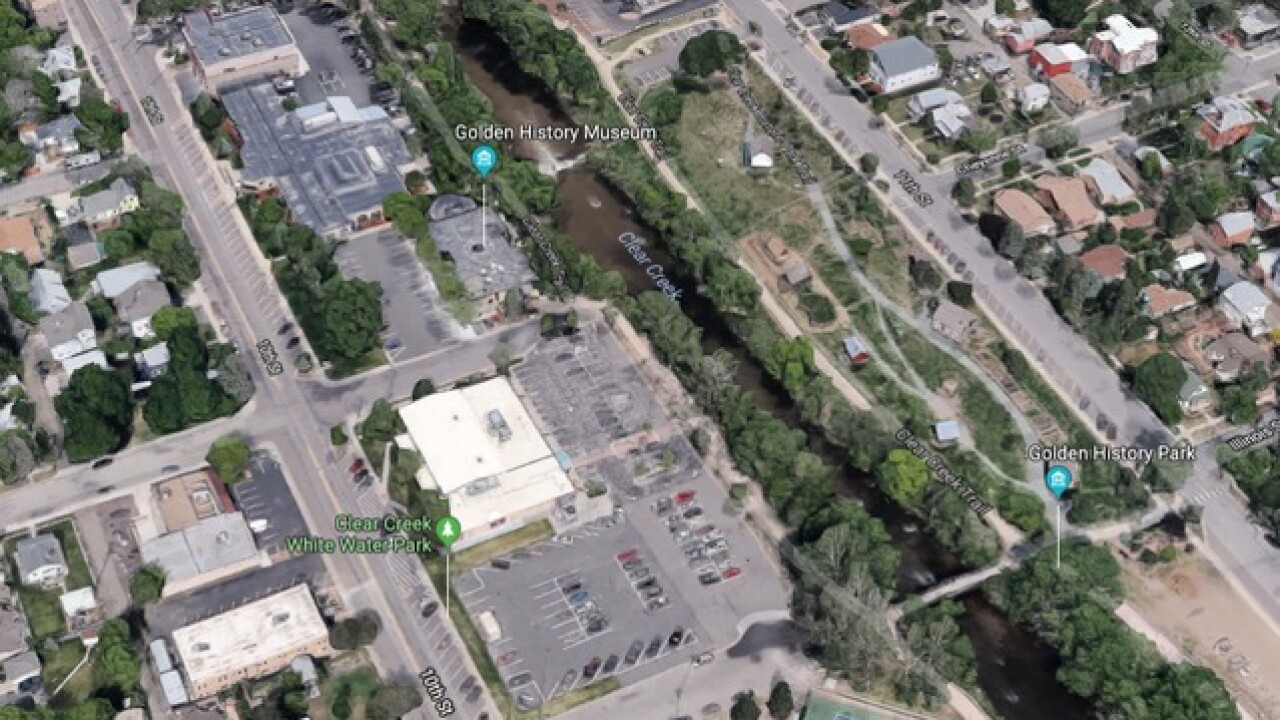 GOLDEN, Colo. ­— After 50 years underground, a time capsule in Golden will be uncovered Sunday.

The city of Golden and Golden History Museum & Park will reveal the contents of the time capsule on Veterans Day.

The tradition of burying a time capsule and uncovering it 50 years later started in 1918 when Golden residents buried the first one in honor of the end of World War I. The city’s residents opened it in 1968 and on Nov. 11 of that year, another capsule was put in the ground. That one will see the light of day on Sunday.

The ceremony will honor veterans, in addition to unlocking the capsule.

Events will begin at 11 a.m. outside Golden City Hall at 911 10th St. before moving into the Golden History Museum where the contents will be revealed. Entry to the museum is free on Sunday.

The public is welcome to attend the ceremony and can stop by later in the day to see the time capsule items at the museum.