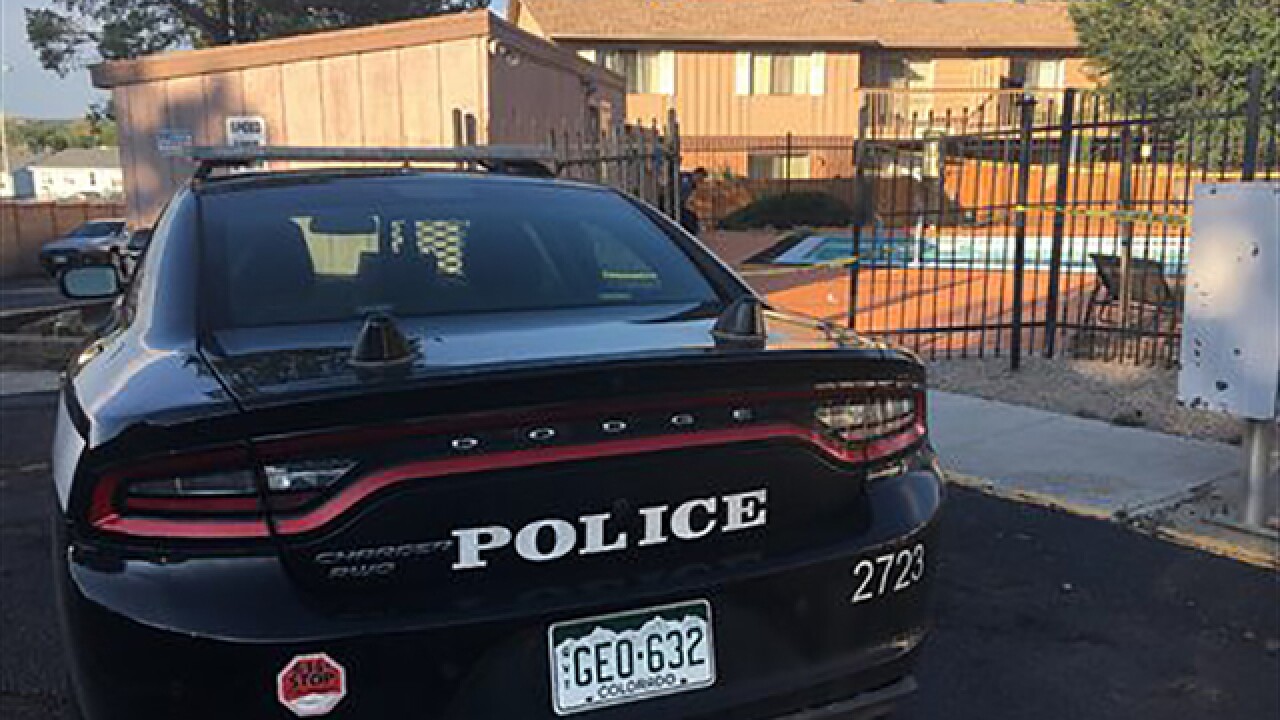 KRDO
<p>Police say two of the three young children hospitalized Sunday after they were pulled from a pool are likely to be released Monday afternoon, but the third child remains in critical condition. (Photo: KRDO)</p>

COLORADO SPRINGS, Colo. — One of the three children injured after falling into a swimming pool Aug. 5 in Colorado Springs has died.

KRDO learned Sunday evening that the 5-year-old boy died at the hospital. The other two children are said to be OK.

On Aug. 5, Colorado Springs police responded to a report that three children had drowned at an apartment complex along the 3100 block of E. Foundation Boulevard. Police said officials arrived at the scene and pulled three children, ages 3, 4 and 5, out of a swimming pool. They were all unresponsive.

The 5-year-old boy remained in critical condition as the health of the other two children improved.