4 shootings in Denver, 1 in Aurora 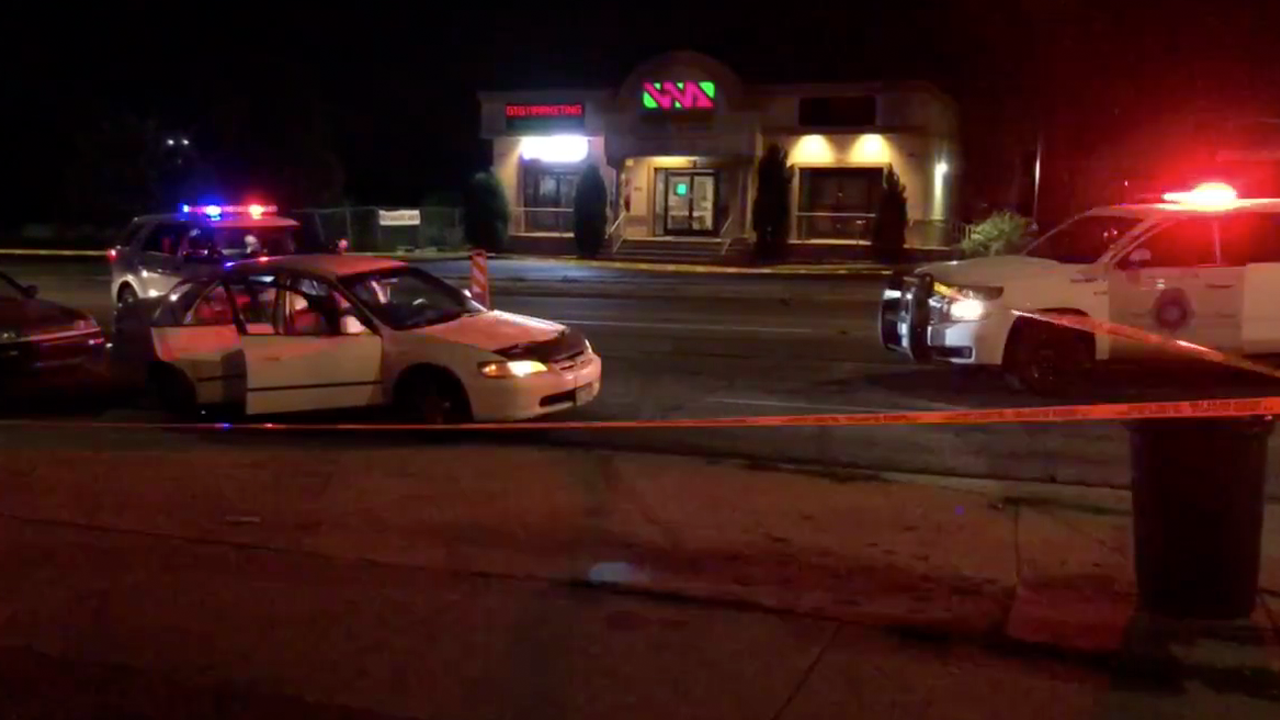 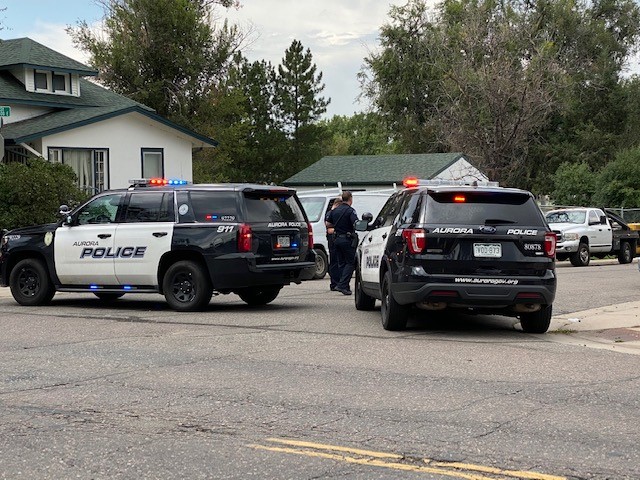 The first shooting occurred Friday around 4:30 p.m. in the 3100 block of Lawrence Street. Police say a neighbor dispute turned violent when one neighbor shot the other. An adult male sustained a gunshot wound and is expected to survive.

The second shooting occurred hours later one block south of Civic Center Park on Broadway and W. 13th Avenue. A man was shot and transported to the hospital with non-life-threatening injuries, according to an 11:13 p.m. tweet from the Denver Police Department.

At 1:28 a.m. Saturday, Denver police tweeted that three people were shot in the 3000 block of West Virginia Avenue — near Federal Boulevard. Police later updated this information, tweeting that a total of five people were shot in this incident, including a juvenile male who died from his injuries. The four other victims — three adult males and a juvenile female — are expected to survive.

Police say preliminary reports in the third shooting incident reveal it was a large gathering and a confrontation occurred, resulting in five people being shot. The deceased is a teenage male.

The fourth shooting occurred at a Holiday Inn Express, located at 12140 E. 45th Avenue in Denver’s Montbello neighborhood. A man was shot and transported to the hospital with non-life-threatening injuries, police said in 4:39 a.m. tweet.

Around 1:30 p.m. Saturday, Aurora police tweeted that a shooting in the 1700 block of Beeler Street turned deadly. An adult male was found shot to death inside a vehicle. There is no suspect information at this time. No other details related to the Aurora shooting were released.

No arrests have been made and information on suspects was not immediately available. Police have not said if any of the shootings are connected. They are asking anyone with information to contact Crime Stoppers at 720-913-7867.