5 things you need to know about the West Nile Virus 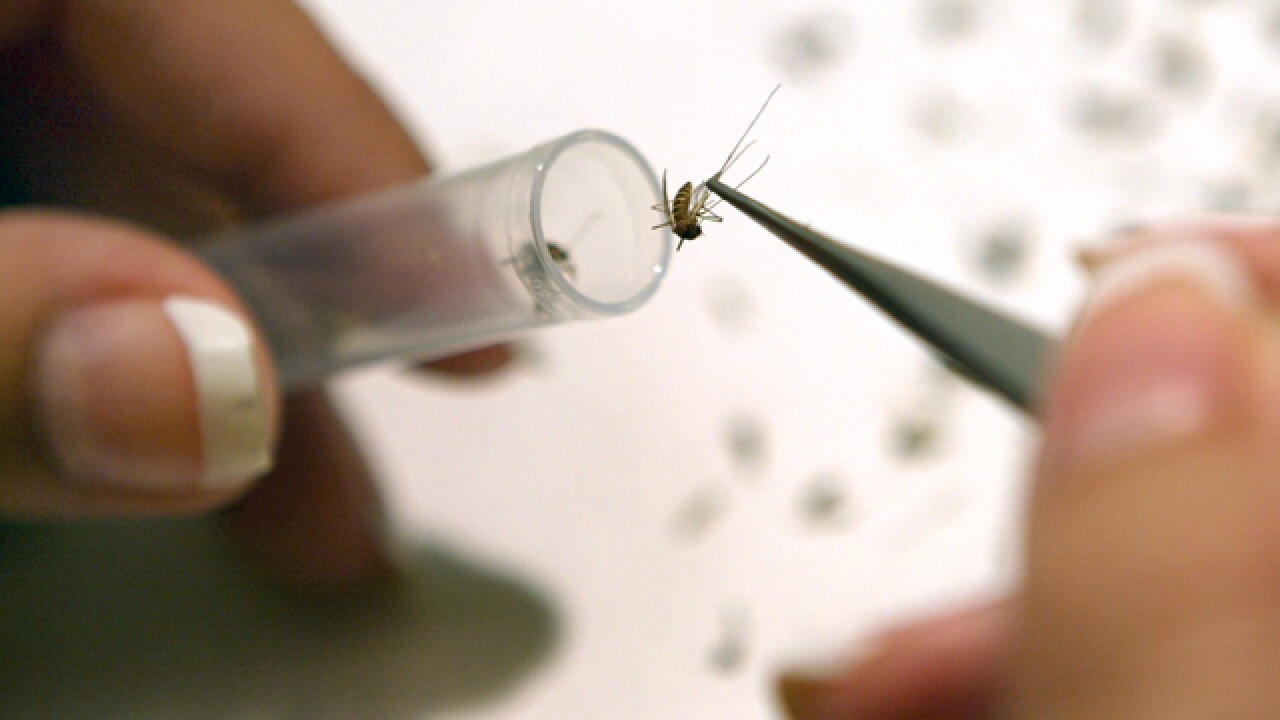 DENVER -- With one fatality in Denver thus far in the West Nile Virus thus far in 2016, and 15 other diagnosed cases, many are left wondering specific details on the virus and how to defend against it.

Officials say the number of cases diagnosed in 2016 has sharply risen, especially in recent months with ample moisture in various Colorado counties.

No. 1 Know where mosquitos are likely to carry the virus.

Currently, the virus has been detected in Adams, Arapahoe, Denver, Boulder, Douglas, Weld, Larimer, Bent, El Paso, Gunnison, La Plata, Mesa, Morgan and Rio Blanco. It's important to know, however, that not all counties collect samples and test for the virus.

It's best to know how prevalent mosquitos are in your area, but it's safe to assume they're all over, especially when it's dawn or dusk.

No. 2 Know how to discourage mosquitos from biting you!

They say mosquitos pick sweet targets, well that's not entirely true. Mosquitos will bite just about anything that they can feed on, especially soft-skinned humans. Discourage mosquitos from feasting on your precious blood by wearing long sleeves, applying thorough layers of DEET-infused bug repellents and by staying inside when mosquitos are likely to bite (dawn or dusk).

No. 3 Know more about the virus, and how it proliferates.

West Nile Virus is actually an avian-carried virus that is first transported by birds. Mosquitos transfer the virus to humans by feeding on infected birds and then feeding on humans.

No. 4 Know how the virus impacts humans.

Only one in five people who are infected by the virus will ever show signs, such as a fever. More severe cases will lead to a headache, body aches, joint pains and diarrhea.

Infrequently, West Nile Virus can cause death. This is only for the most severe cases and is typically more likely for the elderly and the very young. These groups should take particular caution to avoid mosquito bites.

No. 5. Know that West Nile Virus can secretly be in your blood.

As only one in five infected people show symptoms, four in five people who have West Nile virus never realize they are infected.

This has real implications on blood donation. Doctors can test blood for the virus, and it may be wise to seek testing for the virus before donating blood.