5 Things to Know for Wednesday, Sept. 26 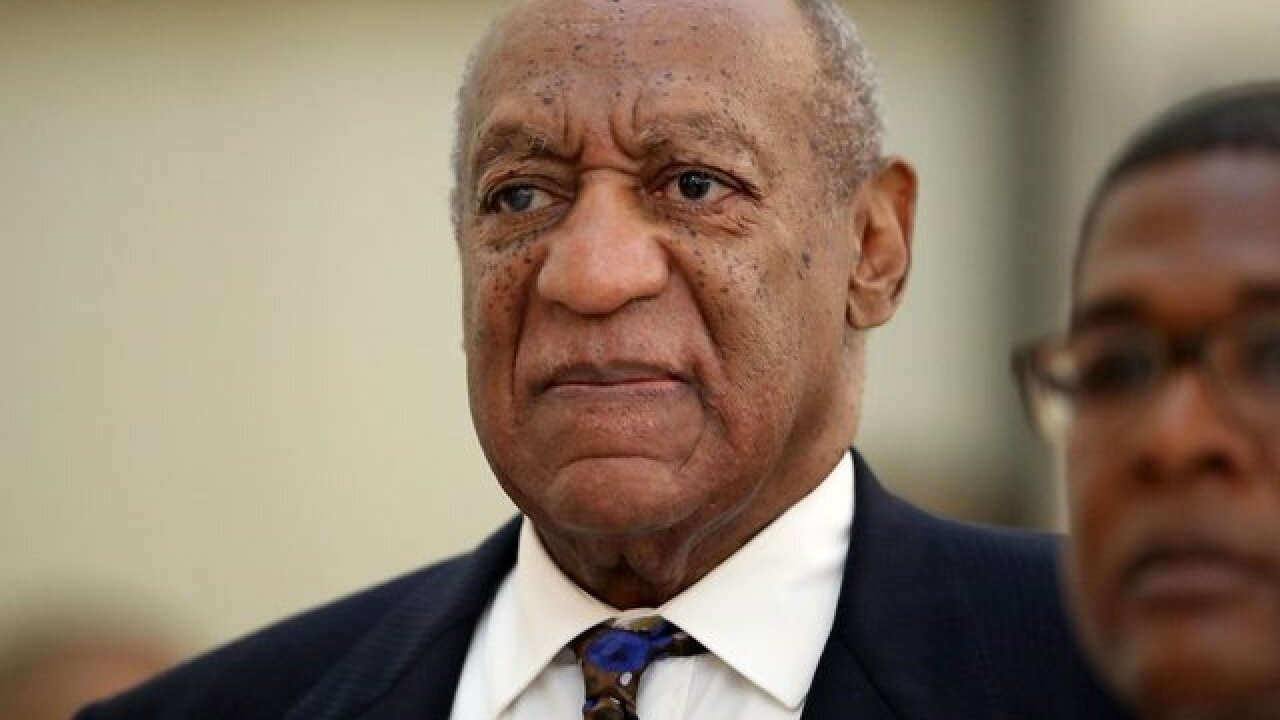 1. Shooting and carjacking at DIA

Police are looking for suspects who attempted to steal a couple rental cars, opened fire on police and then carjacked a woman in a DIA parking lot. She had minor injuries from the encounter. The suspects were still at-large as of 10:40 a.m. Wednesday.

2. A Colorado woman who said she was assaulted by Cosby reacts to his sentence

She said the sexual assault occurred when she was 24 years old. We talked with her Tuesday, in the wake of Bill Cosby's prison sentencing. He faces three to 10 years. Watch the full interview here.

Ron Meier, an art teacher at Sagewood Middle School in Douglas County, was placed on administrative leave amid allegations of sexual misconduct. Details on the nature of the allegation haven't been released. Here's what we know.

RTD, Lyft and Zipcar have teamed together to provide 50 people with credits to get around without their car. That's the catch, though. They are not allowed to use their car during this month. Think you're up for it? Here's how to apply.

5. Weak cold front coming in across the plains

Temperatures will slowly warm through the middle of the week, with highs in the low to mid 70s Wednesday and climbing to about 80 degrees by Thursday. But Friday will return to the cooler temperatures. Here's your full forecast.