5 Things to Know for Wednesday, Sept. 12 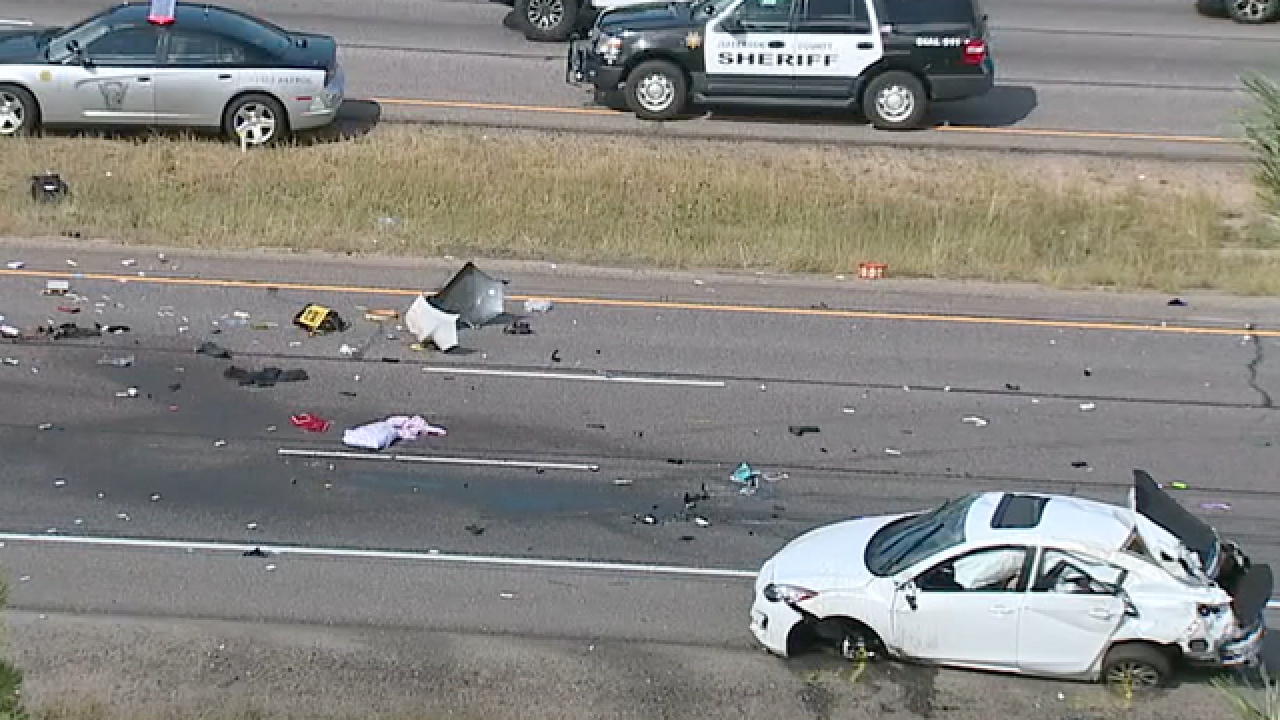 The popular football player will hit a new stage in this upcoming season of "Dancing with the Stars." You can tell he's pretty excited by this tweet he sent out Wednesday morning.

2. Gusty winds as late summer heat continues
Winds will be gusty on Wednesday and the hot and dry conditions will continue. We could see record-breaking temperatures again. Here's your full forecast.

Tuesday's deadly crash on I-70 that closed down part of the highway was likely caused by marijuana use, authorities said. A woman was ejected from the vehicle.

Authorities are expecting to issue a Red Flag Warning Wednesday as the fire continues to burn near the Seaman Reservoir. Here's the latest on the fire and Red Flag Warning. Some structures are threatened by this fire.

5. Opening statements in Trooper Donahue trial
The driver of a commercial food truck accused of hitting and killing Colorado State Trooper Cody Donahue on Interstate 25 near Castle Rock on Nov. 25, 2016, will go on trial Wednesday. Noe Gamez-Ruiz has been charged with careless driving resulting in death.