5 Things to Know for Tuesday, August 21 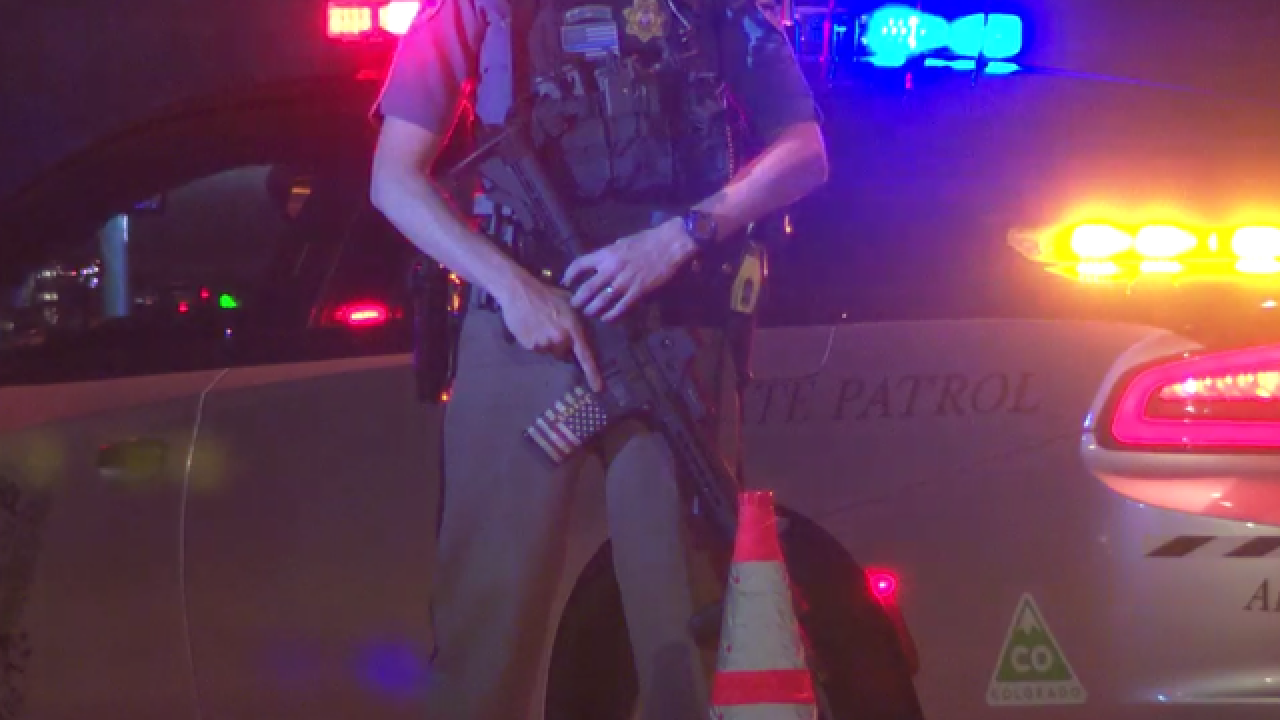 Good morning. Here are 5 Things to Know for Tuesday, August 21. .

1. Chris Watts to appear in court
The Frederick man accused of killing his wife, Shanann Watts, and their two young daughters will appear in a Weld County courtroom Tuesday morning to learn his formal charges. Weld County prosecutors on Monday formally charged 33-year-old Chris Watts with three counts of first-degree murder after deliberation, two counts of first-degree murder – victim under 12/position of trust, one count of first-degree unlawful termination of a pregnancy, and three counts of tampering with a deceased human body.

2. Dancing FBI agent also in court
The FBI agent who  shot a man  at a Denver nightclub when his weapon fell from his waistband while he was performing a backflip will appear in a Denver courtroom Tuesday morning. He faces  one count of second-degree assault , a fourth-degree felony.

3. Manhunt for gunmen who shot a Cherry Hills officer

Four suspects are wanted after an officer responded to a report of a home invasion, and was shot by at least one of the suspects twice. Here is the latest .

4. Mexican immigrant who sought sanctuary leaving Colorado church
A Mexican immigrant and activist who took refuge in a church for 10 months to avoid deportation will leave Two Rivers Unitarian Universalist in Carbondale Tuesday afternoon. ICE is now saying she’s not a priority for deportation.

5. Severe storms possible Tuesday
Showers and thunderstorms are likely for the mountains Tuesday with locally heavy rainfall possible. Denver and the eastern plains will have some clouds early in the day, followed by some sunshine through midday. Here's your full forecast .