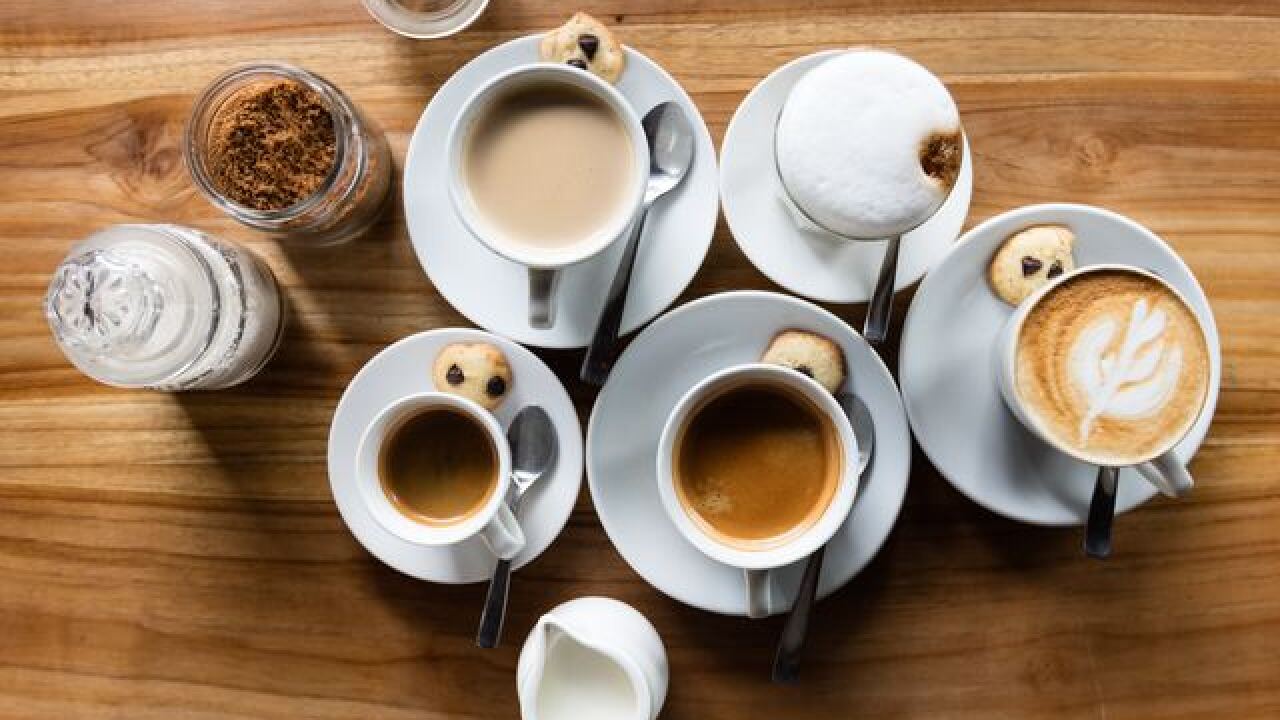 The vote was delayed from early Friday morning to 11:30 a.m. MT. Senate Republicans do not currently have the votes to confirm Kavanaugh, multiple senior aides and senators told CNN. But GOP leaders see a path to 50 votes. Here's more on this upcoming vote .

In Larimer County, a man was arrested on accusations of first-degree murder and attempted first-degree murder after authorities found one man dead and one with life-threatening injuries. In Denver, a suspect or suspects are on the run after police found two men — one dead, one injured — on Market Street.

3. National Coffee Day is Saturday, so here's some deals

Who doesn't like free or discounted stuff?! Saturday is National Coffee Day and multiple chains and local cafes have posted deals on their coffee products .

Jake Butt's second season will end like his first. Butt will miss the remainder of this year after tearing the ACL in his left knee in a non-contact drill at practice Thursday.

5. Looking for something fun to do Friday night or this weekend?

We have you covered. From spooky fun at the Elitch Gardens's Fright Fest to the Denver Oktoberfest, there's something for everybody. Here are the seven best things to do in Colorado Friday, Saturday and Sunday.