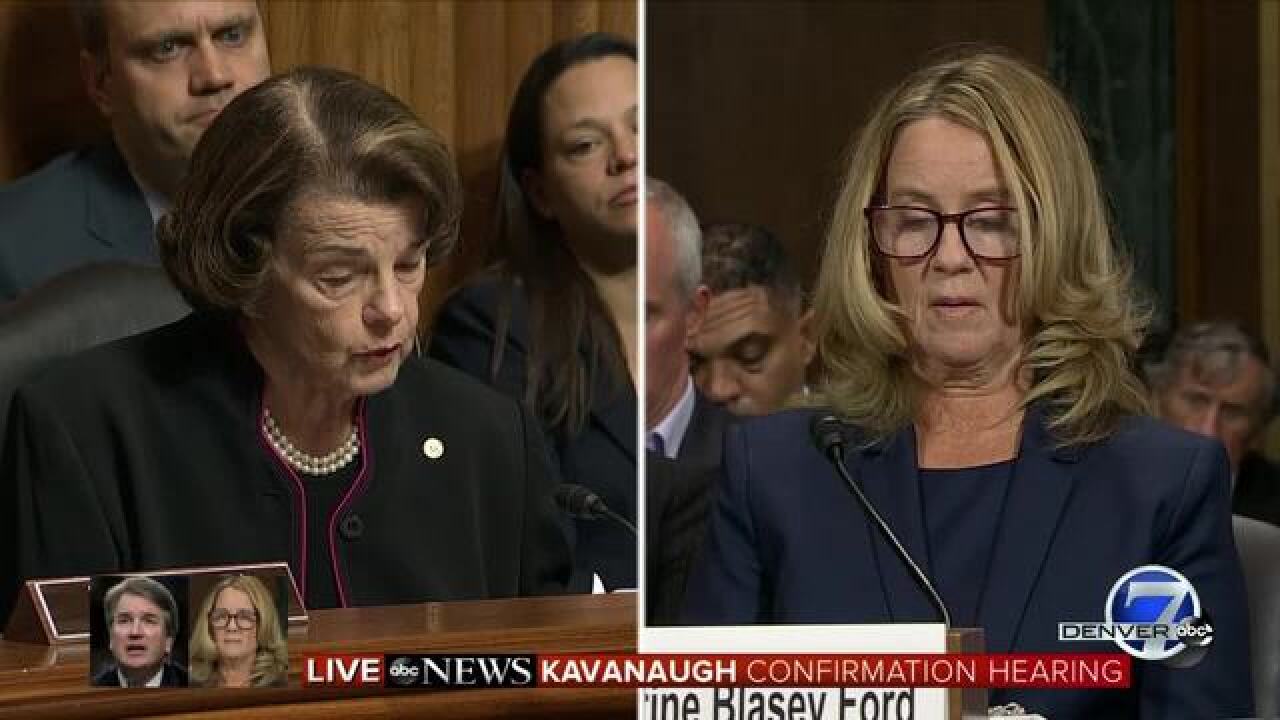 Christine Blasey Ford is sharing her allegation of sexual assault against Brett Kavanaugh, and Kavanaugh will respond, at today's Senate Judiciary Committee hearing. You can watch it live here. An updated story can be found here.

2. Will Sun Valley become the next RiNo?

There are a number of potentially big changes coming soon to the layout of the neighborhood, including Meow Wolf’s new $22 million facility. Some people are thrilled about this. Others, not so much. We went 360 to hear what people on all sides of this issue think.

A woman anonymously sent a letter to U.S. Sen. Cory Gardner last weekend alleging that her daughter’s friend was forced “aggressively and sexually” up against a wall after an evening of drinking in 1998 by Kavanaugh. He has again vehemently denied the allegations.

5. Are stem cells worth the risk?

Chances are you've heard a lot about new, trendy stem cell injections to stop surgeries and pain. Supporters consider them a miracle medicine, even as many surgeons still consider them an unproven scam. But there are a growing number of perspectives that are forcing consumers to make a tough, expensive choice. We went 360 to check out all parts of this controversial topic.