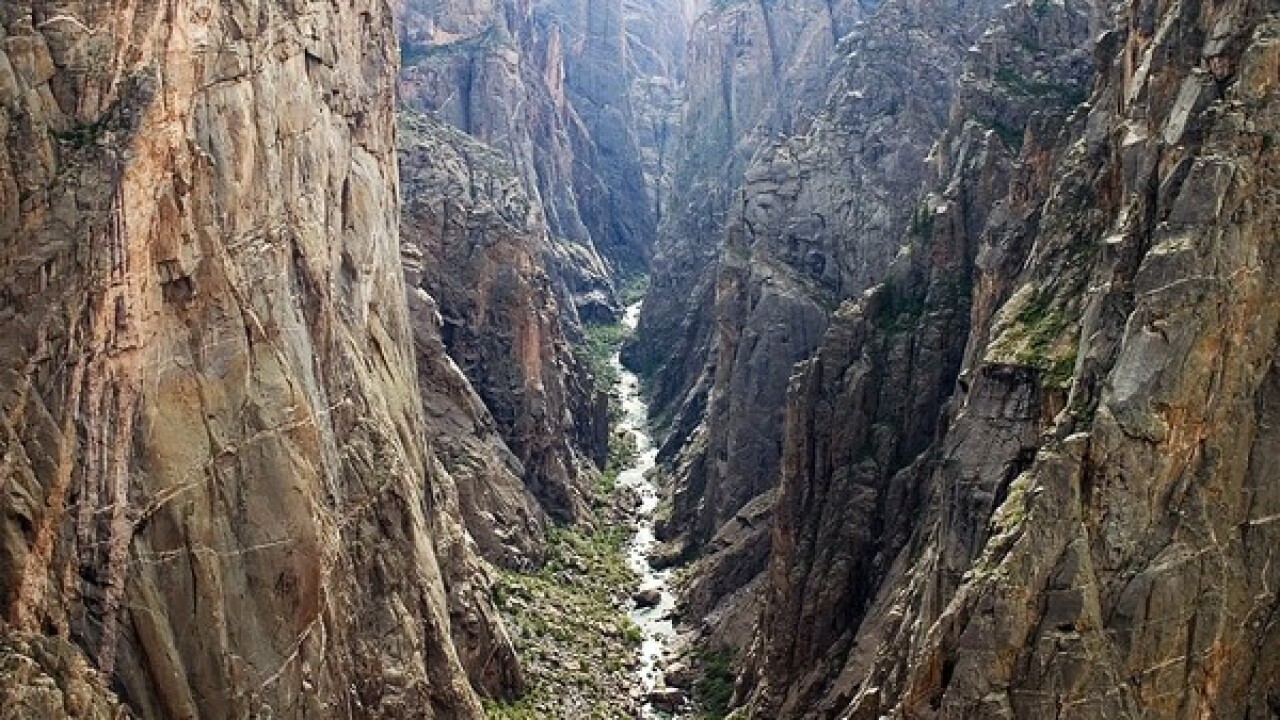 Thanks to National Public Lands Day Saturday, you can visit any National Park for free. Which of Colorado's four National Parks will you head to? We have the photos, descriptions and parking information on each one here.

2. We've teamed up with the Red Cross for Florence relief

Police have arrested a man in connection to the murder and sexual assault of a Colorado Springs woman in 1988. James Edward Papol was arrested Thursday on first-degree murder charges.

The elk that was spotted resting in a driveway in a Centennial neighborhood was released Thursday evening into its natural habitat.