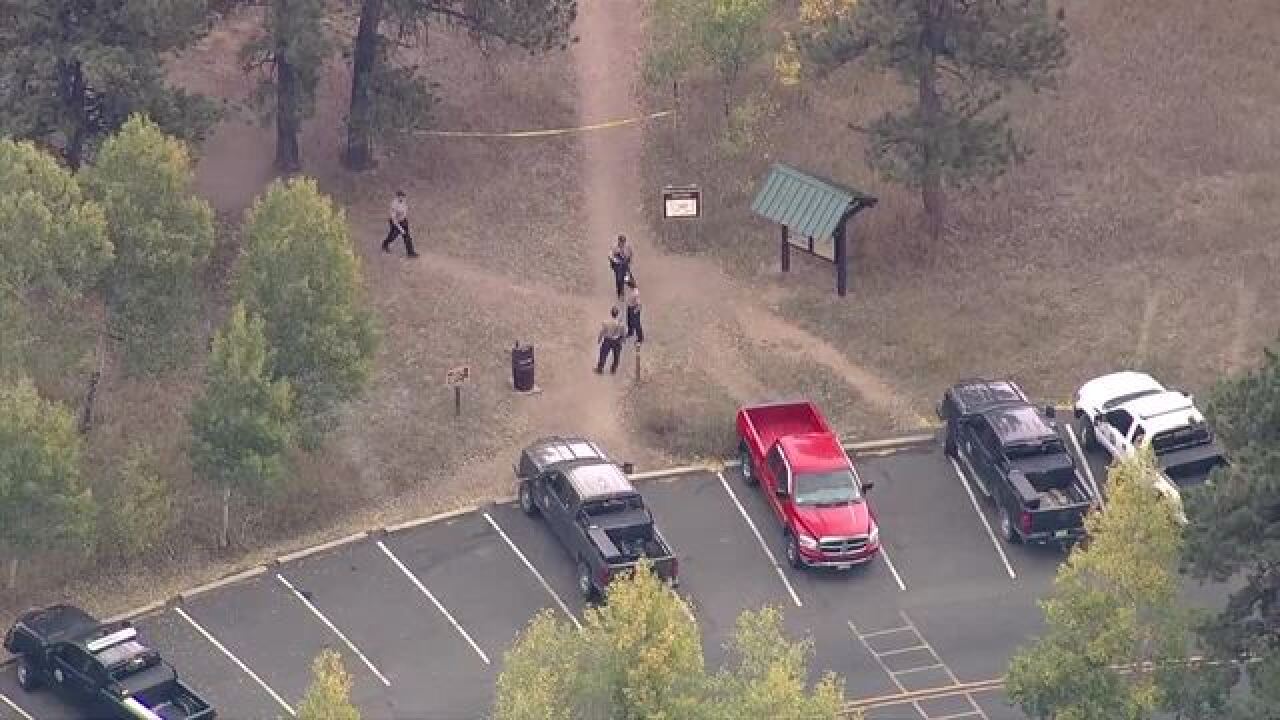 Copyright 2018 Scripps Media, Inc. All rights reserved. This material may not be published, broadcast, rewritten, or redistributed.
<p>Colorado Parks and Wildlife officials are investigating after a person was involved in an “interaction” with a bear in Golden Gate Canyon State Park northeast of Black Hawk Wednesday afternoon, the agency said.</p>

1. Have you seen this man wanted in connection to a homicide?

Brighton police are looking for Ryan Johnson, 33. He is wanted for questioning by police after they found a woman who had been killed in the East Gate Village mobile home park early Thursday morning.

Several top Colorado Republicans said that the comments they wrote on a social media post concerning the allegations against Kavanaugh were not making light of sexual assault. What do you think? You can check out the posts here.

Authorities responded to a report of a bear attack in Gilpin County and while they made contact with an injured woman, they don't believe a bear was responsible. Got questions about that? Here's what we know about this incident.

5. Cooler weather has (sort of) arrived

Today won't touch 90-degree temperatures, but it will reach the high 80s in Denver. Friday will bring pleasant weather, with highs in the upper 70s Friday in Denver and 60s in the mountains. Here's your full forecast.