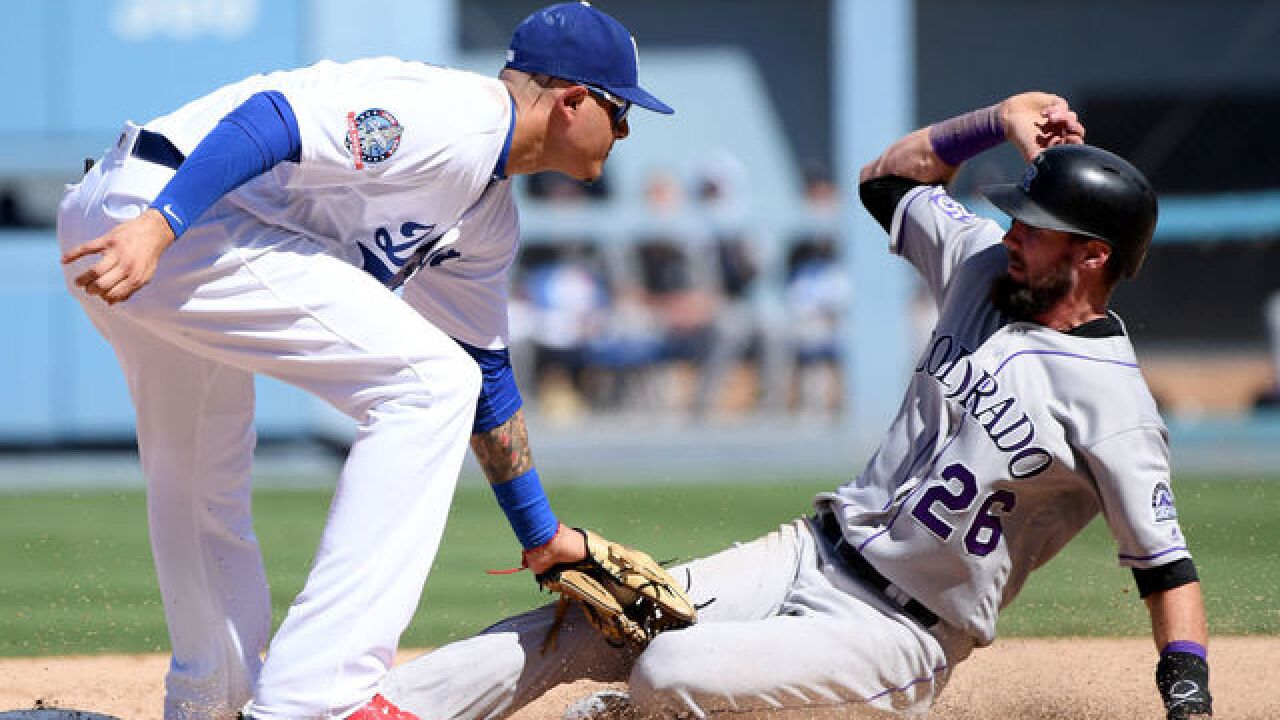 As the Central 70 Project continues its work along the interstate, drivers can expect some new changes and closures. Here's where the roadway is closed, and how to get around it.

3. This couple was sold a legally unlivable home in Fairplay

A Colorado couple said they were defrauded by the people involved in selling them their dream home by failing to disclose that it never received a final certificate of occupancy more than a decade ago. Now, they can't find anyone willing to buy it. Here's their story.

4. Trump told Cohen to get restraining order on Stormy Daniels

President Donald Trump was personally involved in an effort to prevent adult film actress Stormy Daniels from publicly discussing an alleged sexual encounter with him, according to The Wall Street Journal. Here's the full story.

5. Is snow possible?
While we may get some scattered showers this week, and relatively warmer weather, there is a possibility of snow next week! Check out the full forecast, and when you can expect some colder temperatures here.