5 Things to Know for Oct. 1: Rockies beat the Nationals and a new candidate for Denver mayor 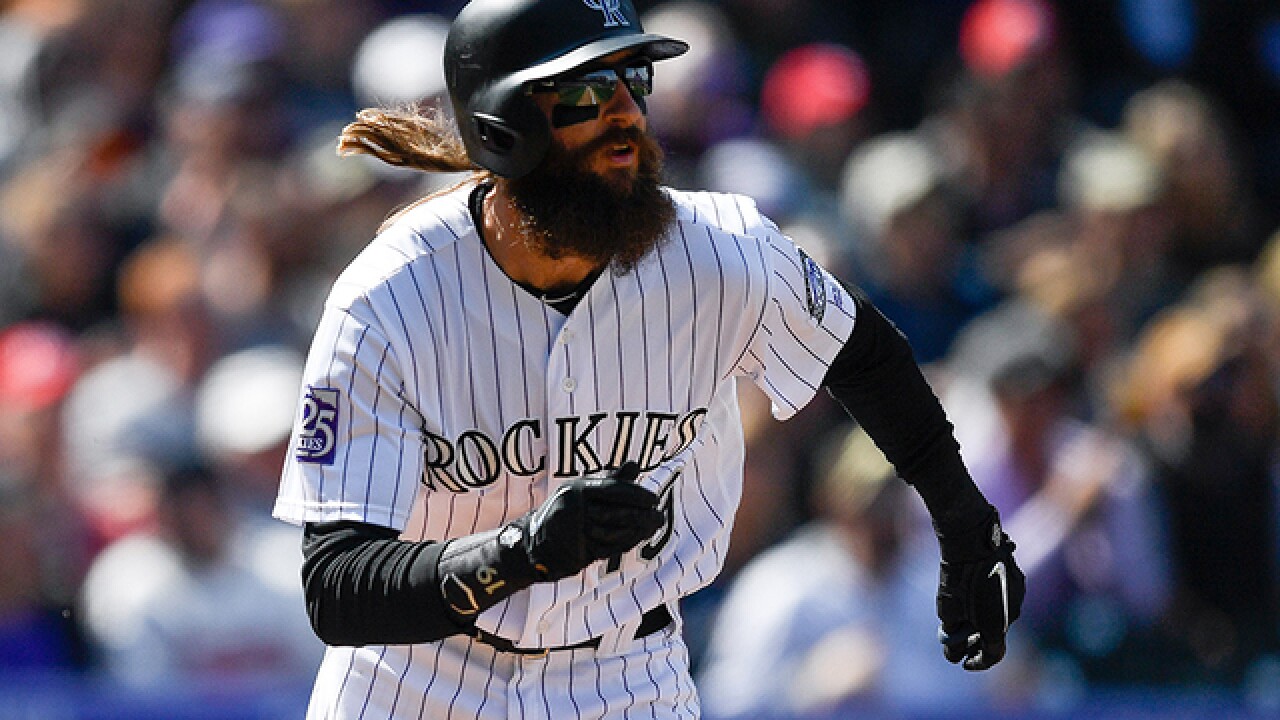 Copyright 2018 Scripps Media, Inc. All rights reserved. This material may not be published, broadcast, rewritten, or redistributed.
Dustin Bradford
<p>DENVER, CO - SEPTEMBER 30: Charlie Blackmon #19 of the Colorado Rockies watches the flight of a third inning two-run homerun against the Washington Nationals at Coors Field on September 30, 2018 in Denver, Colorado. (Photo by Dustin Bradford/Getty Images)</p>

The playoff-bound Colorado Rockies are headed to Los Angeles for a tie-breaking game to decide the NL West title. This comes in the wake of their 12-0 win over the Washington Nationals  on Sunday.

Former State Senator Penfield Tate has announced his bid to become the next mayor of the city of Denver. He sat down with Contact7 Chief Investigator Tony Kovaleski to talk about what drove him to pursue the job.

3. One year since the Las Vegas shooting

Monday marks one year since the worst mass shooting in modern history on the Las Vegas Strip. Fifty-eight people were killed and several hundreds other were injured.

The remanent of Hurricane Rosa (in the form of a few storm systems ) will move into Colorado Tuesday through Thursday.

On Sunday, investigators with the FBI interviewed the Boulder woman who said Supreme Court nominee Brett Kavanaugh exposed himself to her at a college party in the early 1980s.